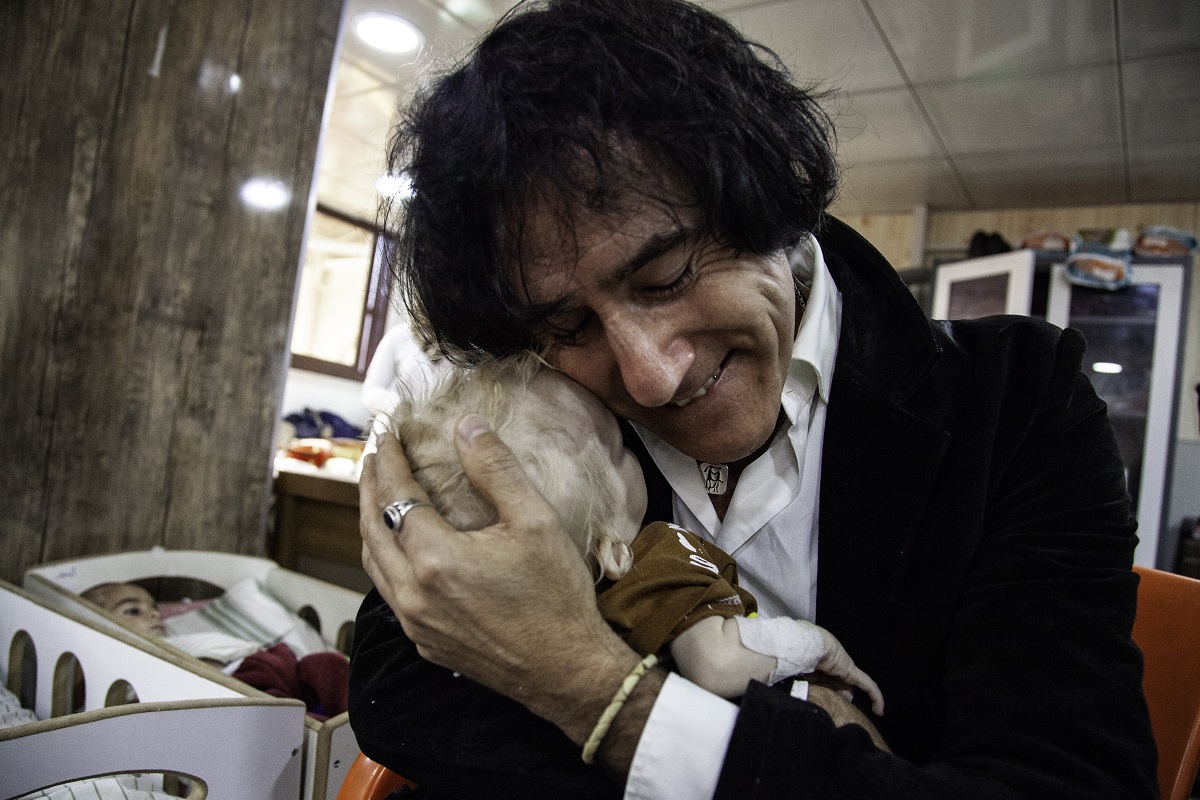 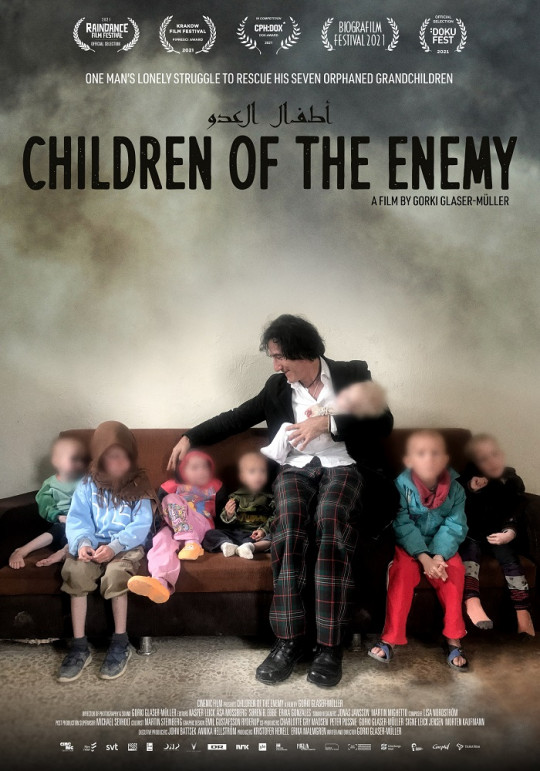 Children of the enemy

Patricio Gálvez's odyssey to rescue his seven orphaned grandchildren trapped in Syria. Patricio's daughter Amanda was captured by ISIS and killed in 2019.

Patricio Gálvez, a Swedish musician of Chilean origin, saw his wife and daughter Amanda become radical Islamists. Amanda married Michael Skråmo, one of Sweden's best-known ISIS terrorists, and they had seven children. Together they went to fight in Syria in 2014. Five years later, they were both killed. Their seven children ended up in the al-Hol camp. Filmmaker Gorki Glaser-Müller follows the moving odyssey of grandfather Patricio as he tries to find his grandchildren. The Swedish government pulls out all the diplomatic stops to prevent the children's return. Glaser-Müller accompanies his friend Patricio on a high-risk journey to Syria. 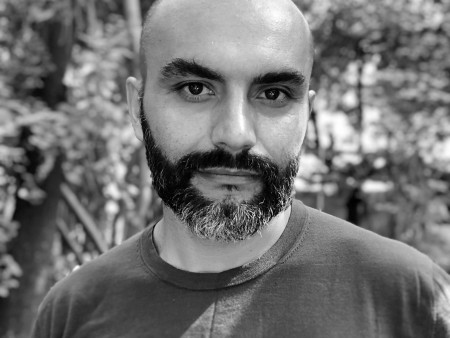 Gorki Glaser-Müller is a filmmaker, writer for films, TV and radio and a multi-media artist working... 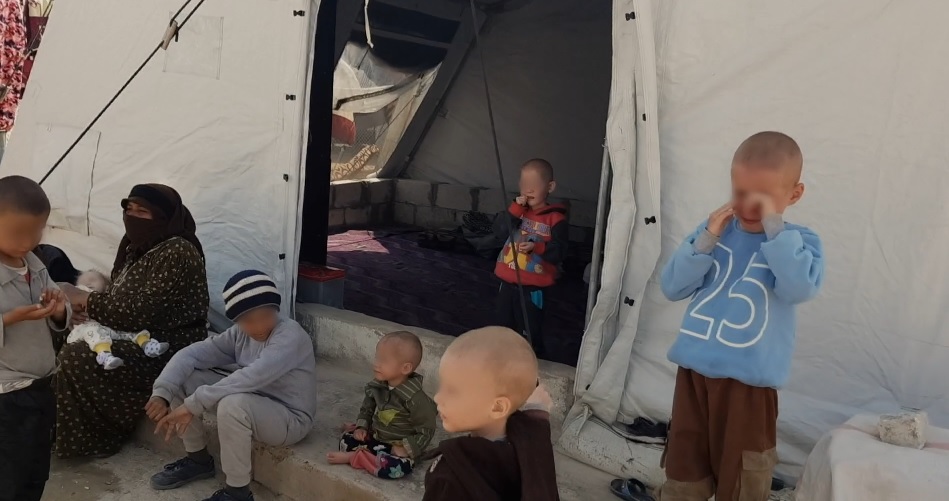 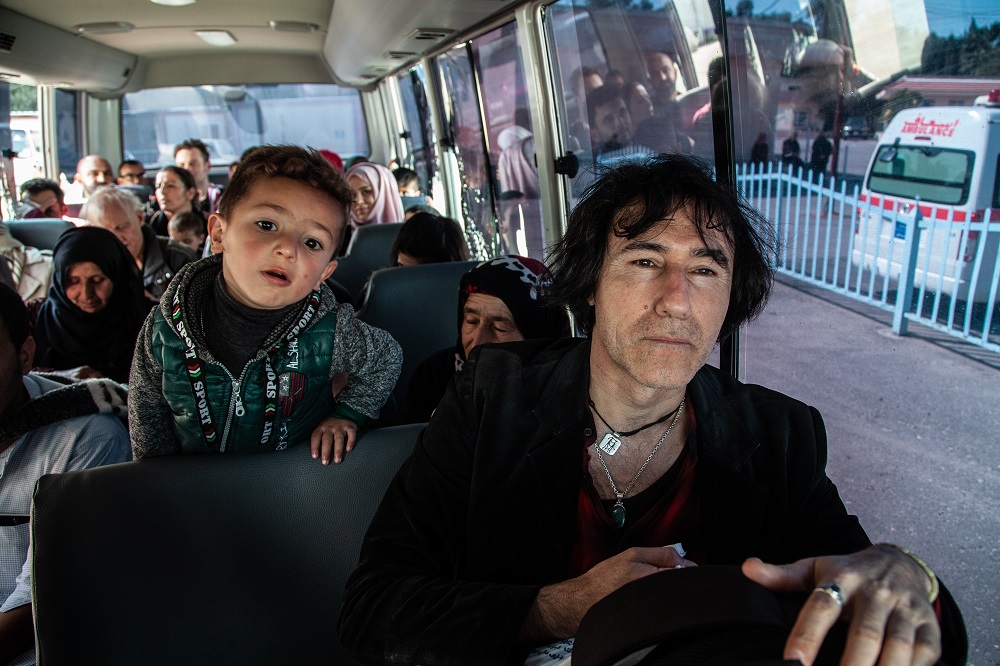 An incredibly moving work that effectively captures on screen the emotional conflict and relentless determination of this man to save the children.

The abundance of honesty is not a flaw in a story as complex and emotional as this (...) It is a tense and necessary addition to the growing canon of this type of documentary." 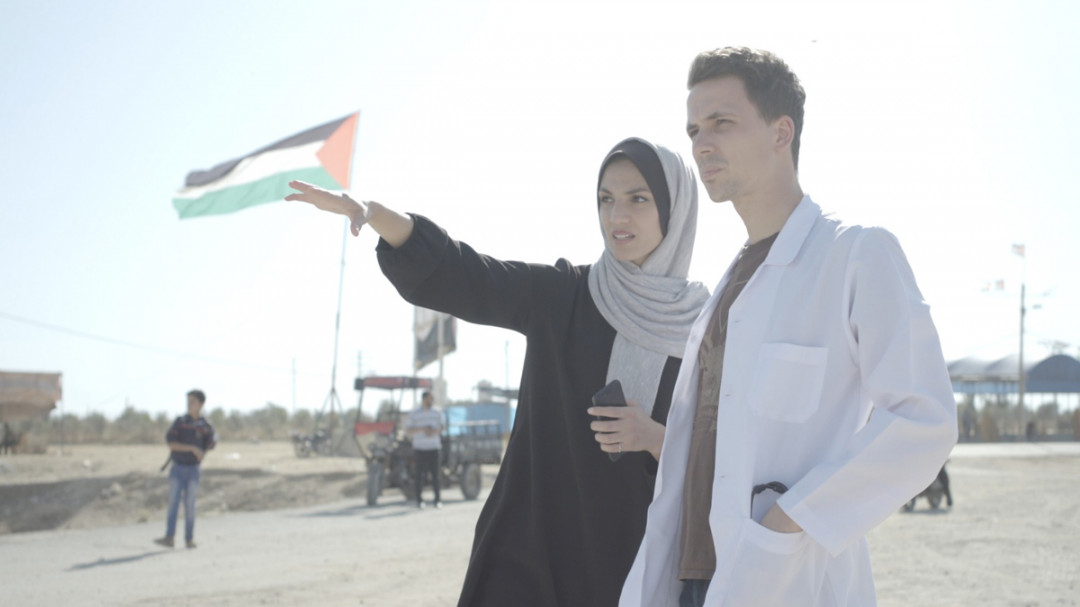 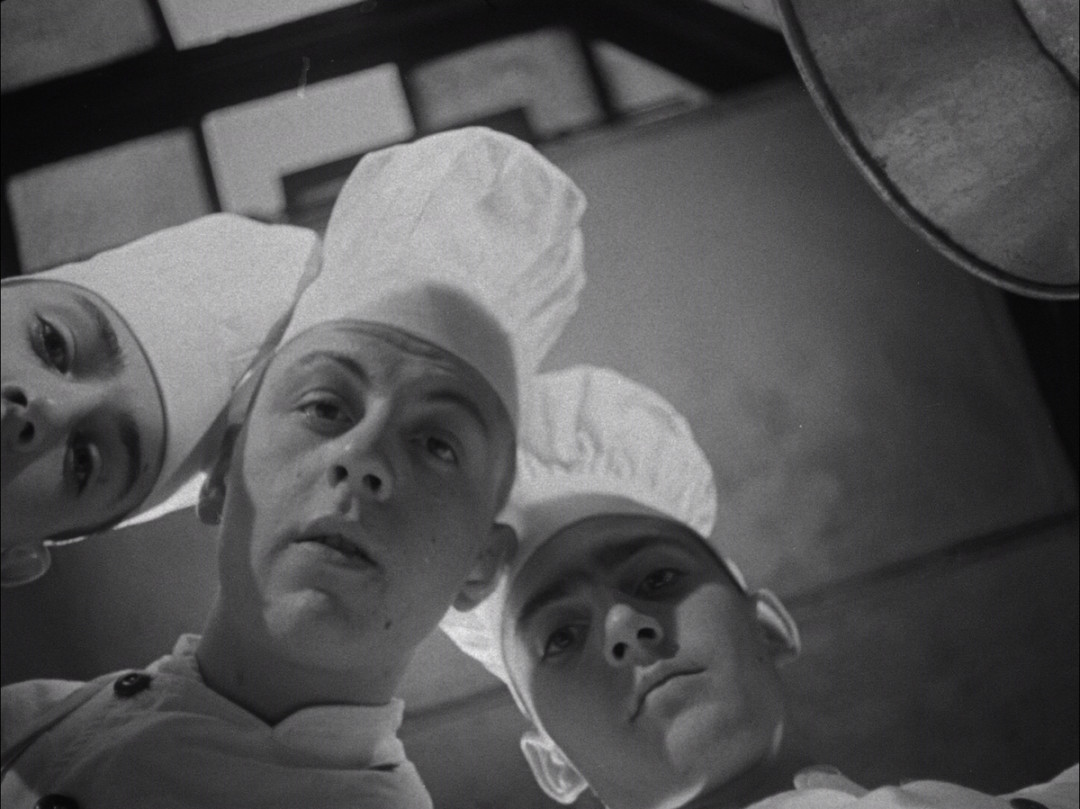