Travelling Docs: Diversity at the center

Gender, diversity, and cultural inclusivity is more than a trend and has become in recent times a real need to make things happen by changing our mindset perspective.

Gender, diversity, and cultural inclusivity is more than a trend and has become in recent times a real need to make things happen by changing our mindset perspective. The whole Documentary family is responsible, in different ways as well, for all those contents and the way they must be made as they will remain as cultural heritage for future audiences. TRAVELLING DOCS, a program fostered by 11 Creative Europe Desks, this year led by the Catalan Creative Europe Desk and hosted at DocsBarcelona, brings you a fresh view on some issues about diversity with a great group of panellists and one of those “must attend” workshops that will change your mind.

● Unconscious Bias Workshop - Organized by BIFA, delivered by Challenge Consultancy. Recommended for everyone interested in measuring themselves in the diversity & inclusivity own bias. The British Independent Film Awards (BIFA) have been working with Challenge Consultancy for over three years to develop and deliver unconscious bias training specifically for the media industry. Initially introduced for BIFA voters back in 2018 (as a mandatory requirement for voting in the awards), the training has since been rolled out to the wider UK screen industries.

Application form for the workshop here. 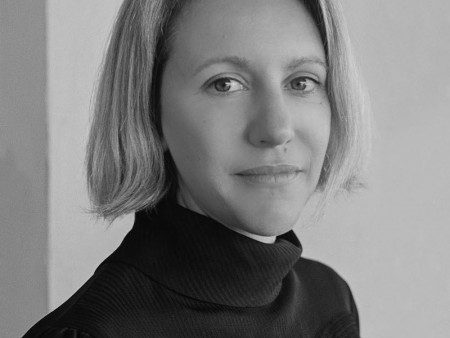 Alba Sotorra Clua is an independent filmmaker and producer, the founder of the Barcelona based produ... 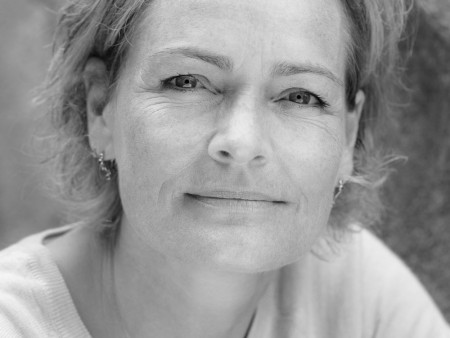 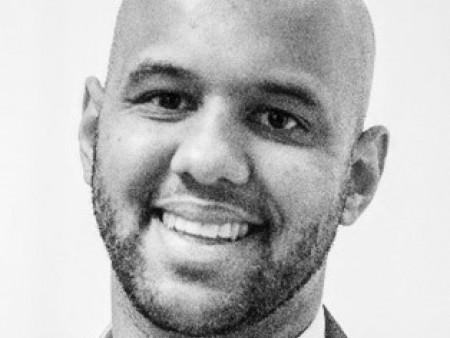 Josh Willacy is a trainer, writer, and consultant. He has provided equality, diversity and inclusio... 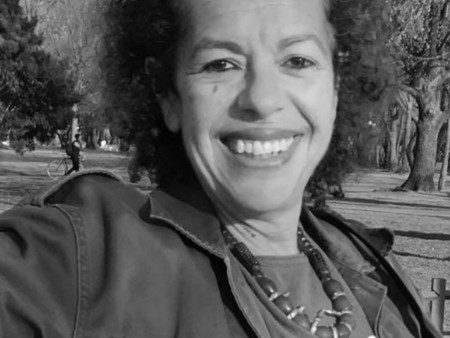 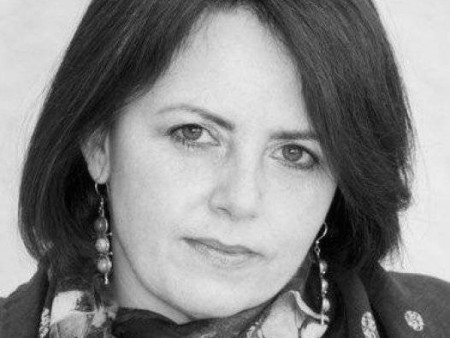 Hanka Kastelicová is the Executive Producer of Documentaries for HBO Europe. Based in the Prague off... 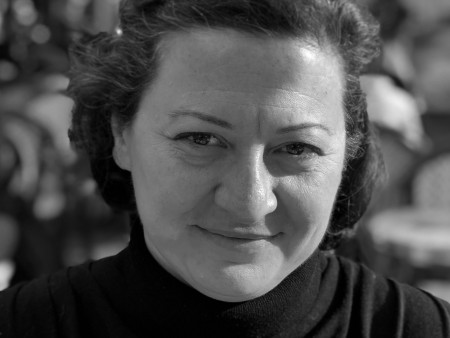 More info
With the support of:

Inscriptions
Acces
The presentation session and round table are open to all accredited through DocsBarcelona&Me. The workshop is for accredited participants with prior registration.
Application form for the workshop
Related activities 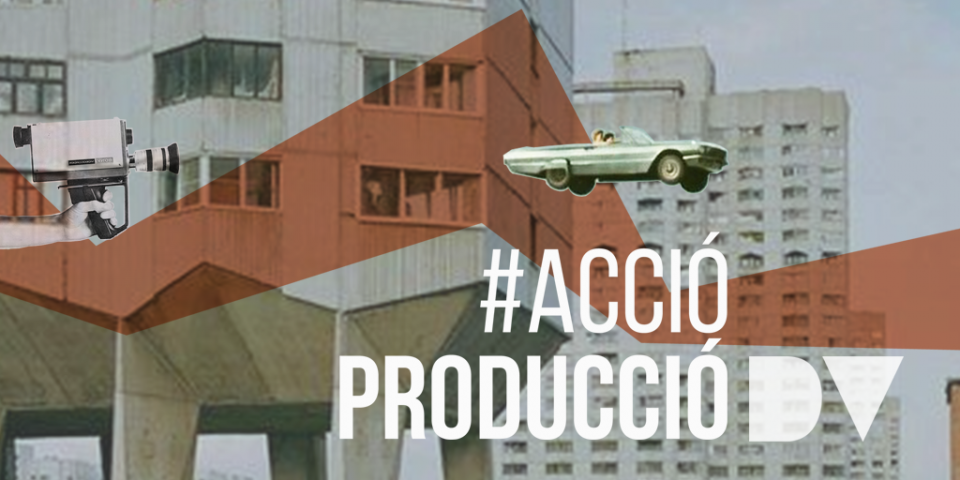 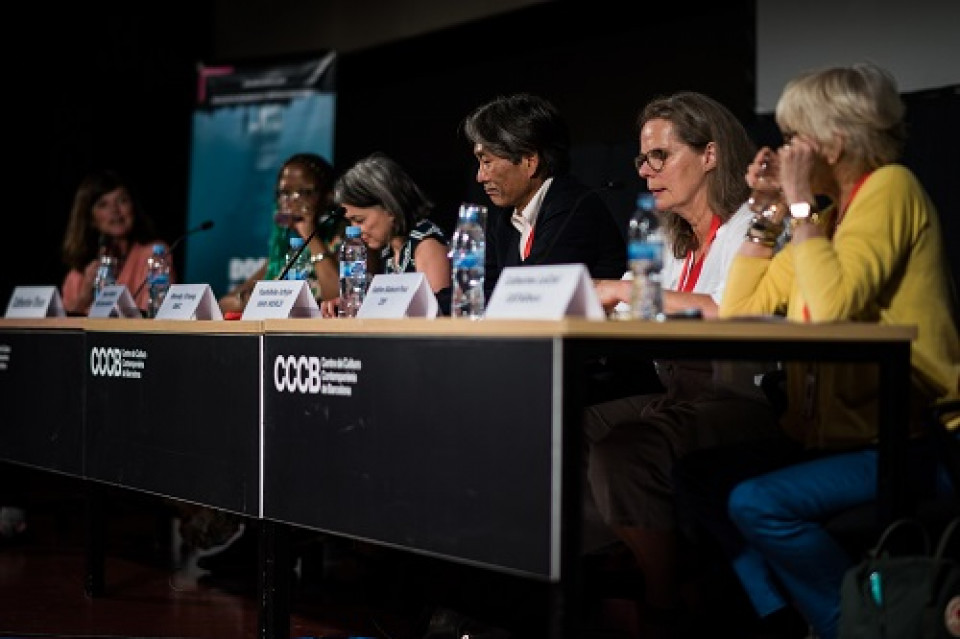 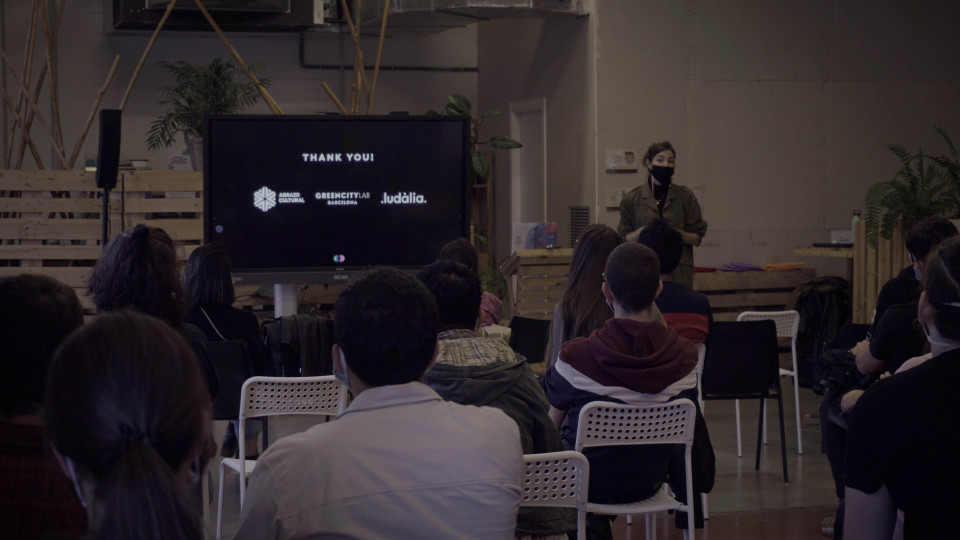 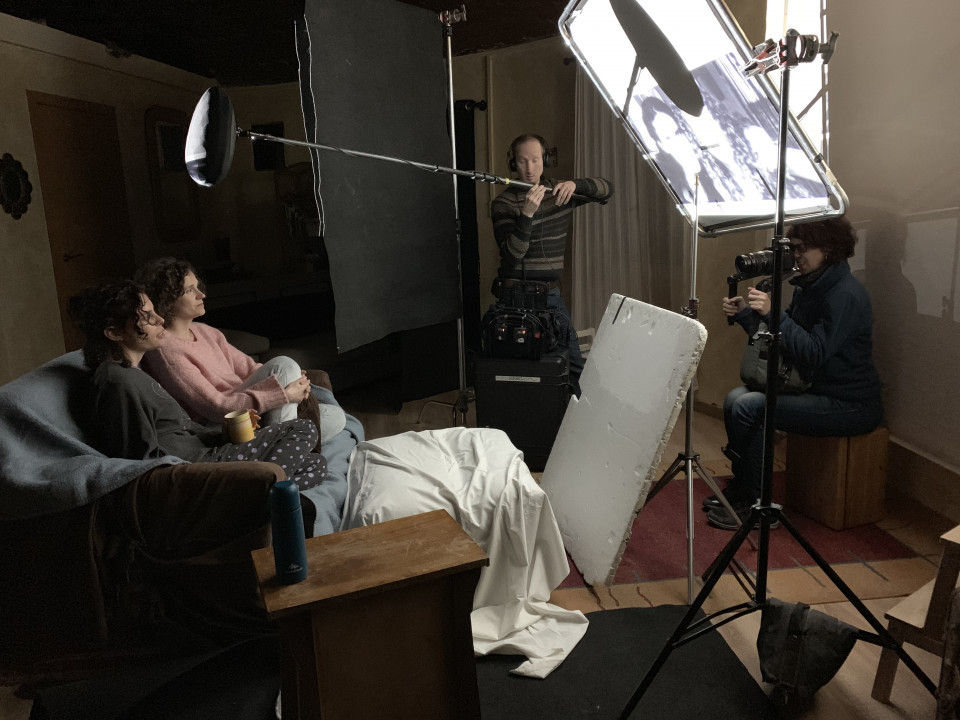 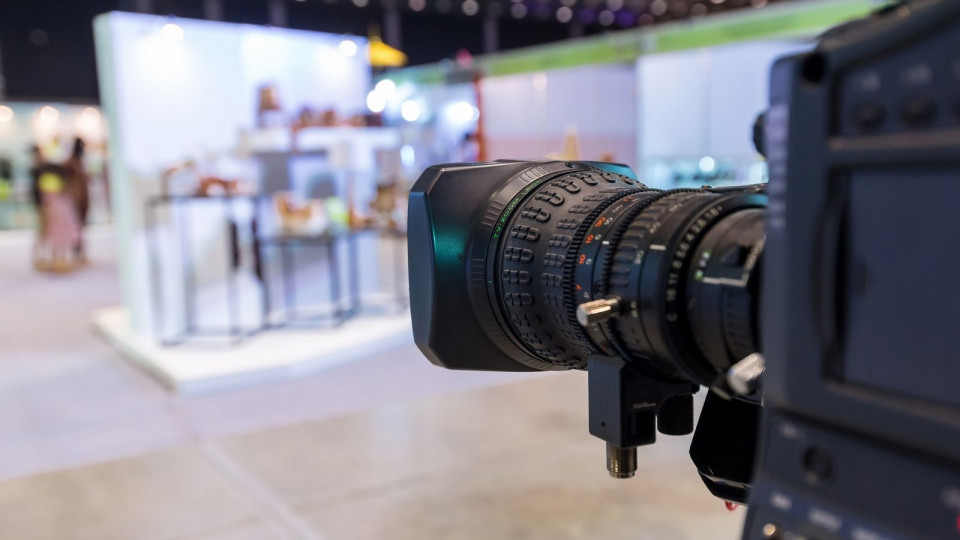 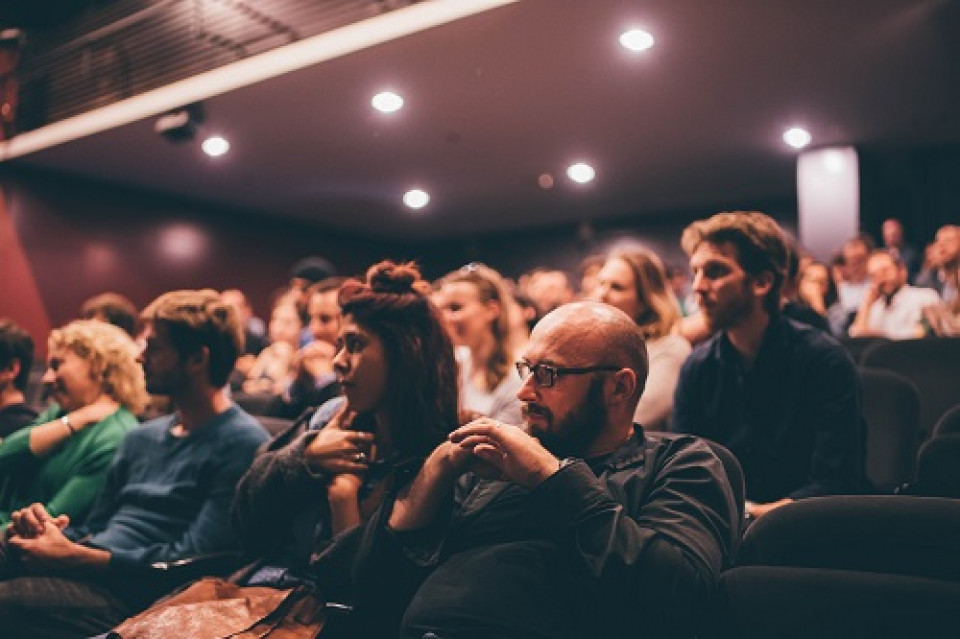 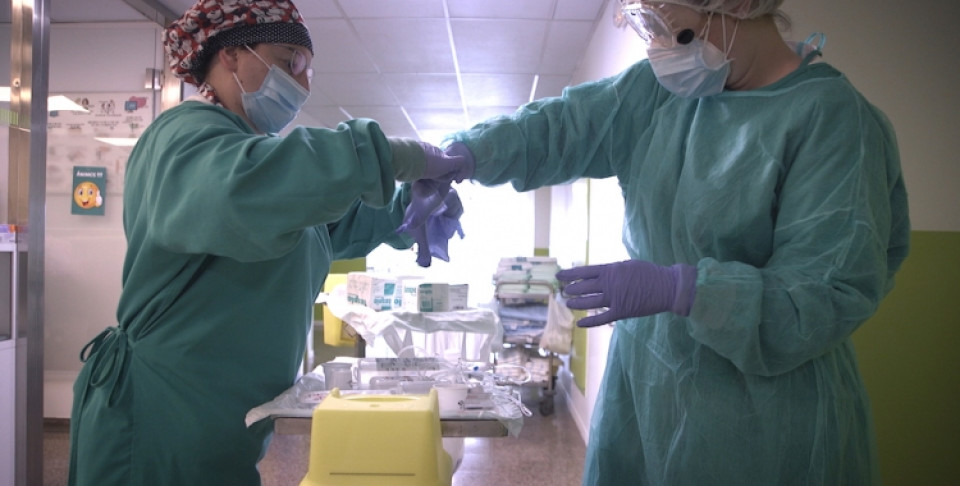 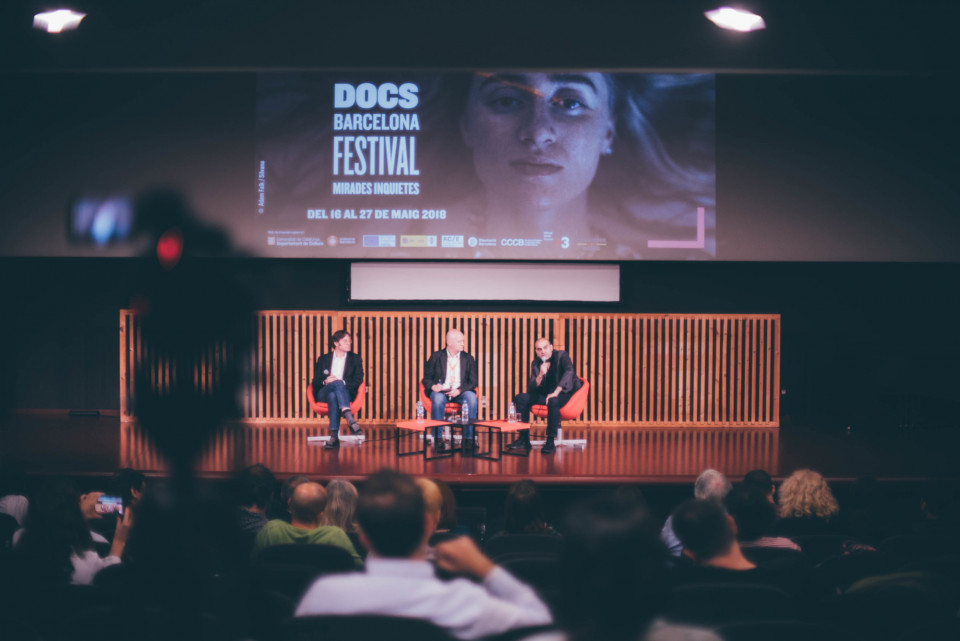