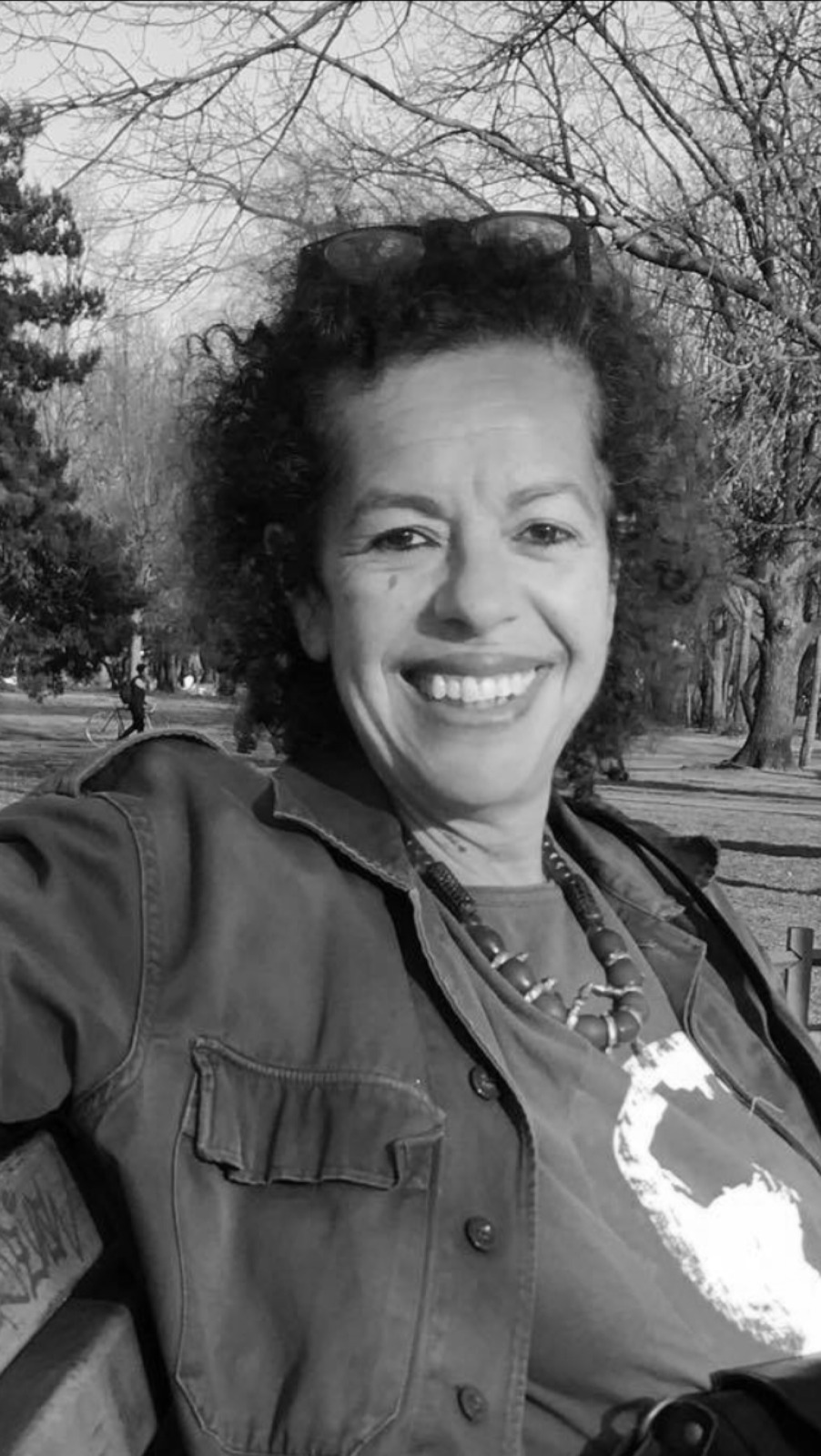 Jihan El Tahri is a multi- award-winning film director, writer, visual artist and producer. She currently serves as the General Director of the Berlin based documentary support institution DOX BOX. El Tahri has been a member of The Academy (Oscars) since 2017 and is currently on the selection committee of the Locarno International Film Festival. She has directed more than 15 films and her visual art exhibitions have travelled to renowned museums and several Biennales around the world. Her writings include “Les Sept Vies de Yasser Arafat” (Grasset) and “Israel and the Arabs, The 50 Years war” (Penguin). She continues to mentor and direct various documentary and filmmaking labs. El Tahri has served on the boards of several African film organisations including the Federation of Pan African Cinema and The Guild of African Filmmakers in the Diaspora.