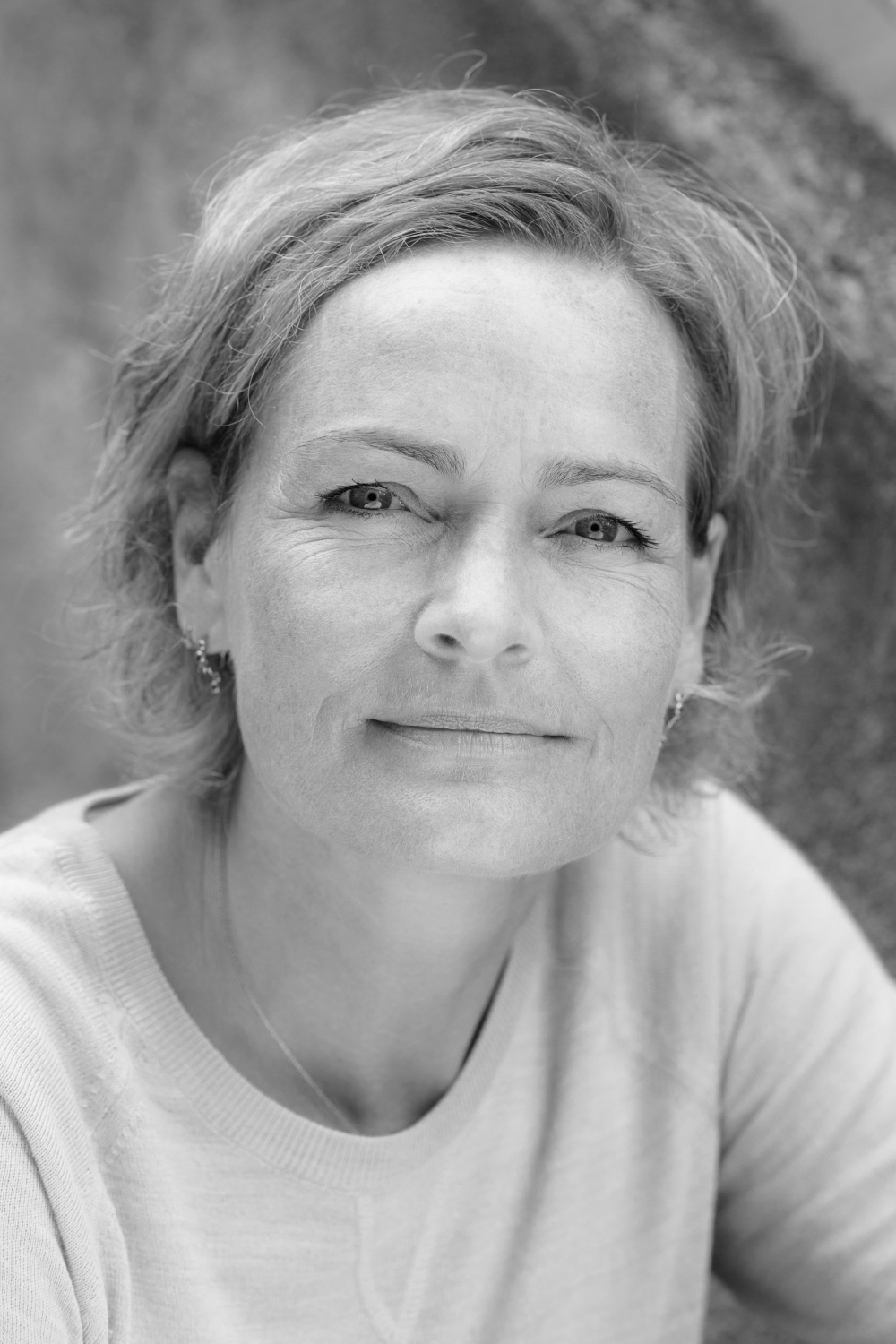 Malene Flindt Pedersen (born 1966), graduated from the National Film School of Denmark in 1995. In 1997 she co-founded Hansen & Pedersen with her husband, director Anders Riis-Hansen. Malene left the helm for some years in order to become Head of Development of Short and Documentary at The Danish Film Institute from 2006-2012, where she solidified her already strong network in the film business. Since coming back to perform the producer’s deed, she has produced and co-produced a number of international documentary films and TV-series. Malene has vast experience from more than 20 years in the business, and has an elaborate network in the film industry all over the world, which she expands and preserves by attending forums, festivals, markets and workshops all over Europe. Over the last couple of years, she has started making a bigger and bigger effort to co-produce the films of others, and engage in co-productions for her own films, as it both broadens networks, but is also helpful for creativity. Examples of co-productions are the Norwegian Tongue Cutters and Kids Cup, and the Finnish Columbia in my arms and; some of her own film’s that have been co-productions are It is not over yet, and Fat Front, Humanity on trial etc.
Malene also sits on the boards of The Danish Producers’ Association, and Copenhagen Film Festivals and spokesperson in WIFT Denmark.
She has been at The EAVE Producer’s Workshop to teach as an expert on financing, and taught classes at The Danish Film School and European Film College.