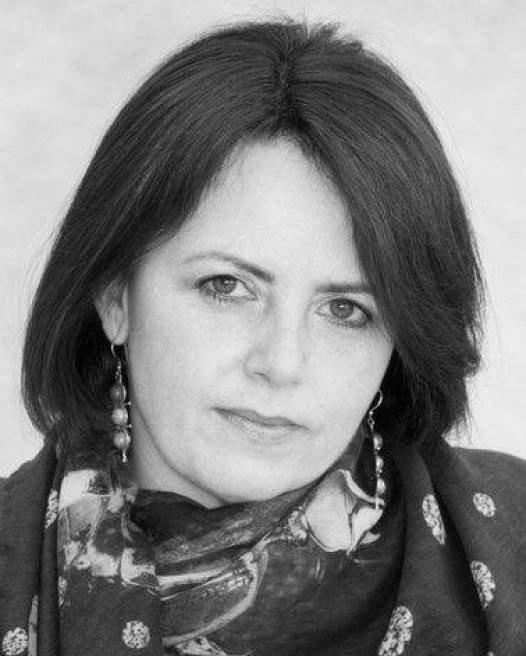 Hanka Kastelicová is the Executive Producer of Documentaries for HBO Europe. Based in the Prague office she works closely with HBO Europe’s production centers, and is responsible for the development and production of HBO Europe’s documentary films. She earned a Master of Arts degree from the Faculty of Film and TV Documentary Department at the Academy of Performing Arts in Prague. She continued with her professional career in Slovenia, where she worked for more than 25 years as a documentary director and producer. As an experienced and dedicated documentary film-maker, she has lectured on documentary filmmaking. She has also served as a moderator and participant on numerous industry panels and other documentary events.