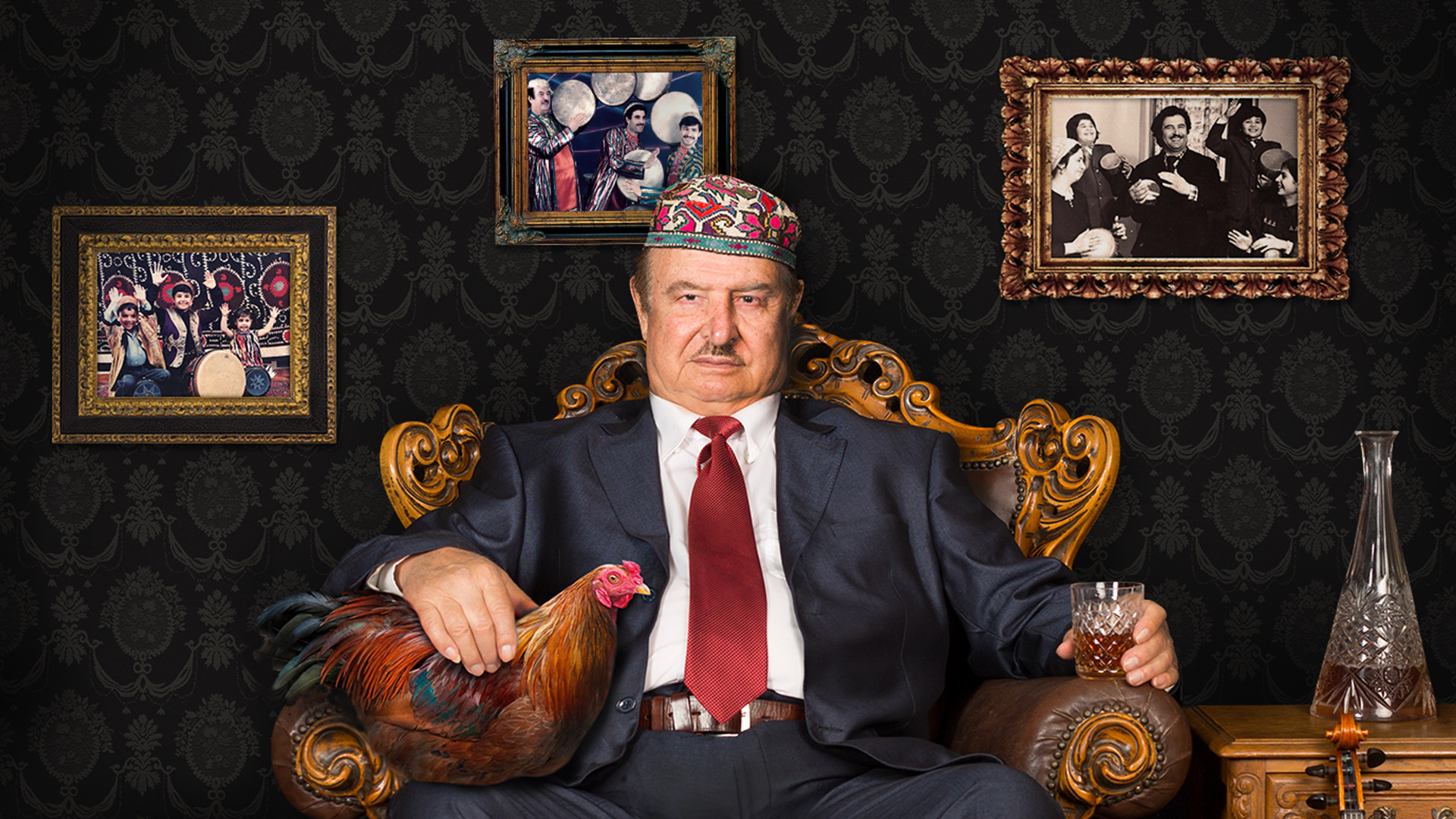 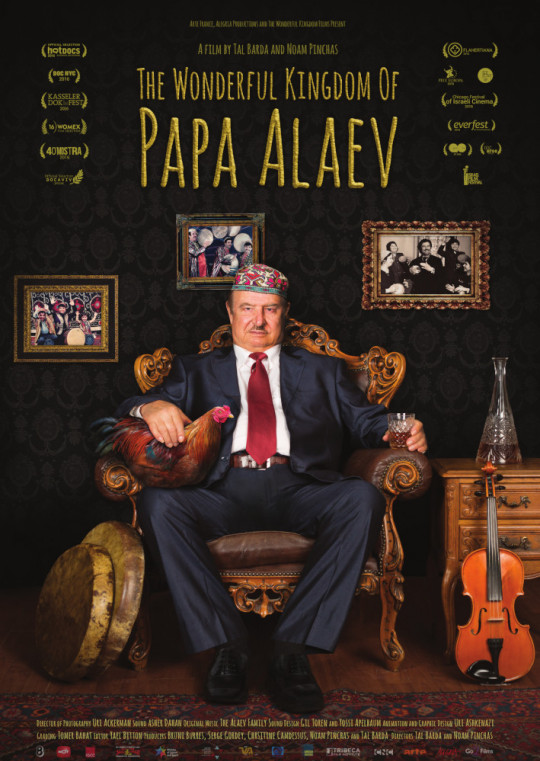 The Wonderful Kingdom of Papa Alaev 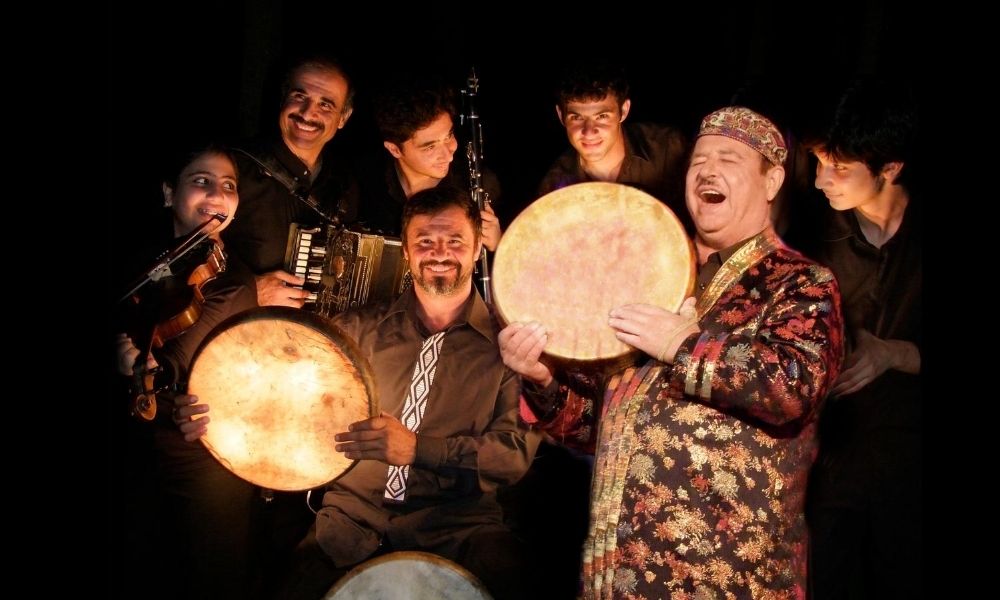 Meet Tajikistan's answer to the Jackson family. Nearly 80, Allo "Papa" Alaev rules his celebrated folk music clan with an iron tambourine. Beginning with his unilateral decision to emmigrate to Israel, the gifted musician micro-manages nearly every aspect of their lives, both on stage and off.

From every meal made in his kitchen to what instrument each member will play, the patriarch accepts nothing less than total commitment and obedience. Every child and grandchild lives in their single-family house in Tel Aviv. All but one, that is. His only daughter, Ada, chose her own way in life, a sin her father will not forgive. As generations clash over new musical directions, competing personal interests and Papa's advancing age, the family show must go on—but who will lead the band? Set to a blazing tribal soundtrack, drama and drumbeats sing out from every entertaining exchange in this grand family affair. 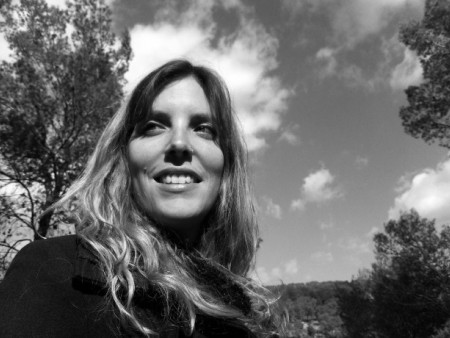 Tal (33), was born to an American mother and French father, and lives in Tel Aviv. Graduated of Tel... 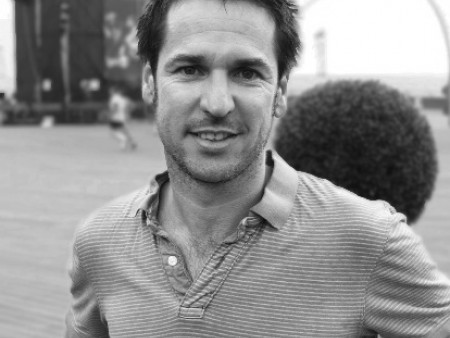 Noam (41) got his undergraduate degree from Northeast College of Communication, Boston MA. Noam is a... 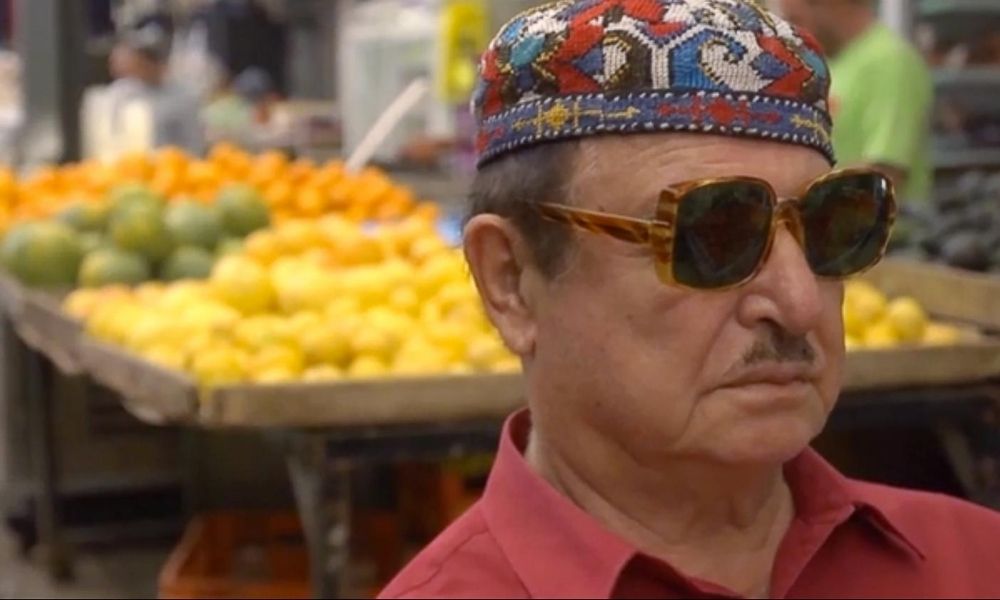 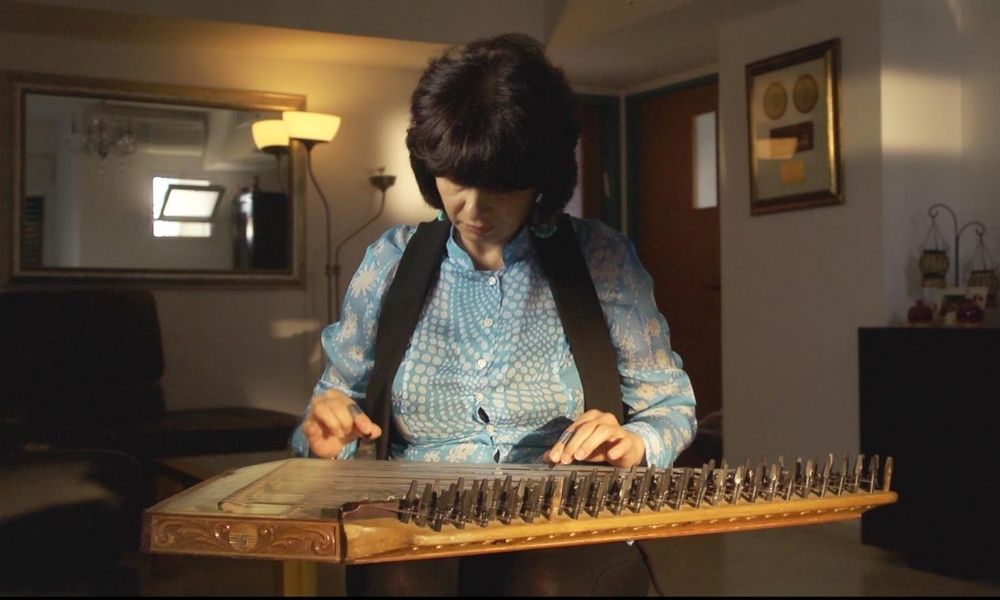 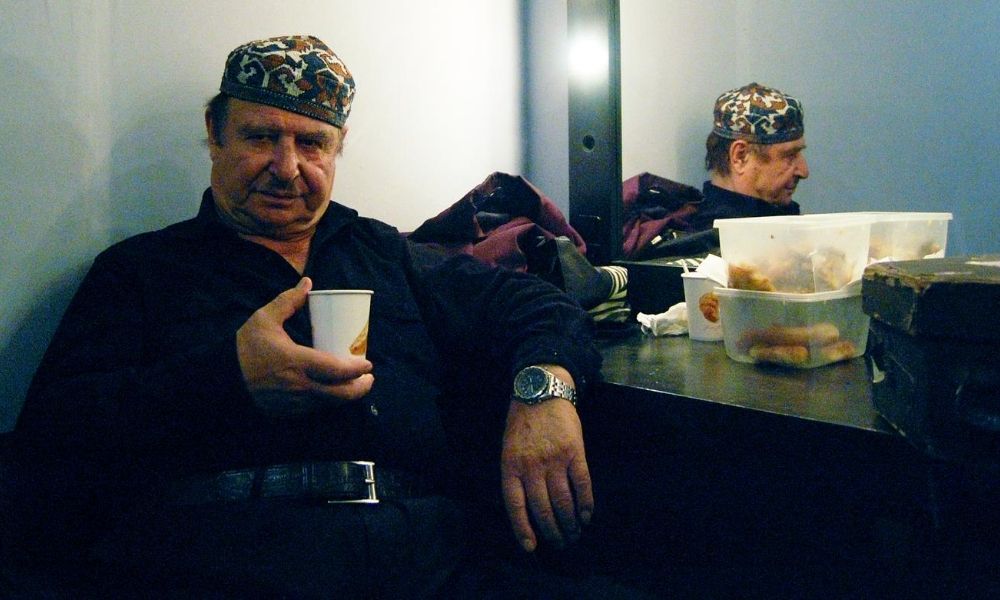 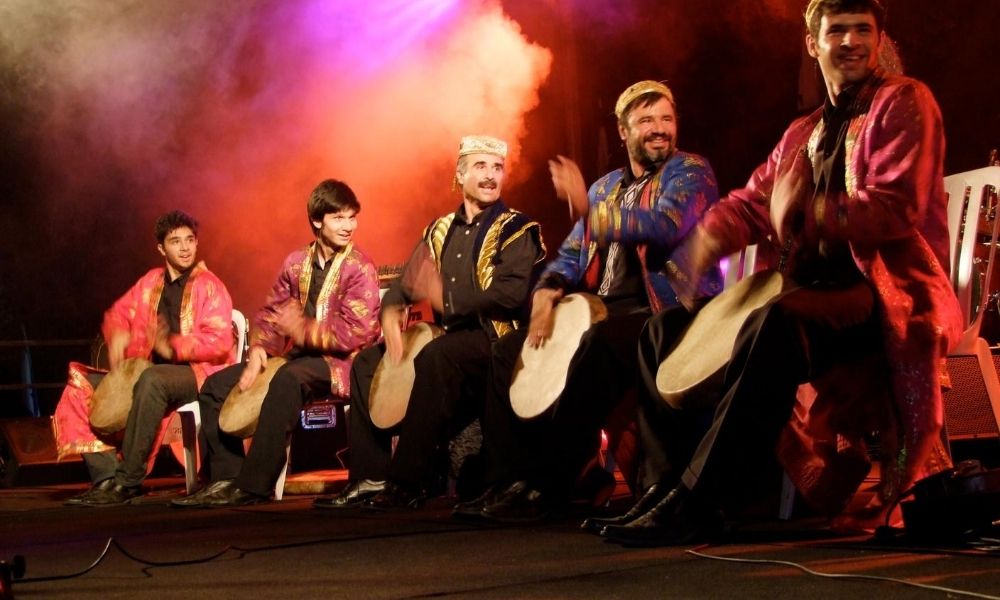 Incorporating archival footage dating back several decades alongside its predominant vrit observations and concert footage, "Kingdom" is juicy without being disrespectful, the backstage dramas ultimately secondary to the thrill of the music itself.