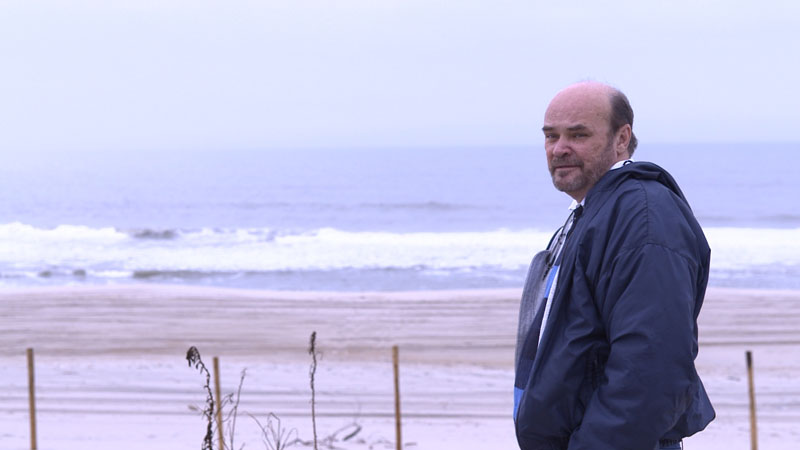 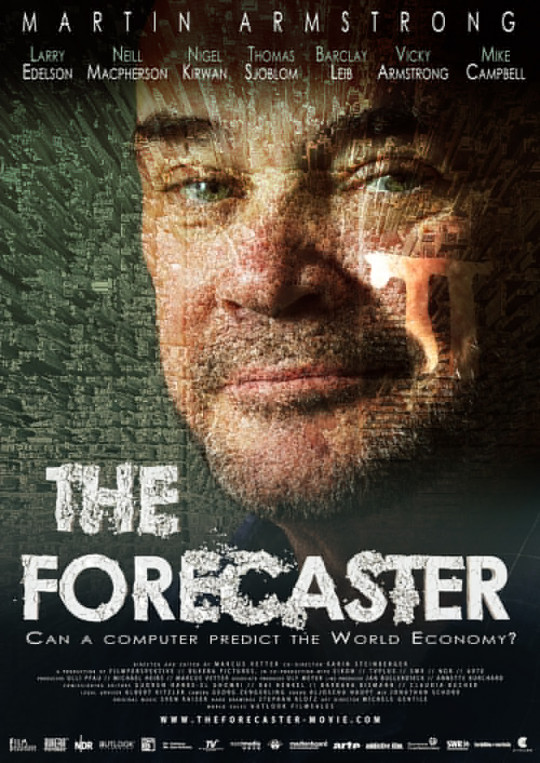 Martin Armstrong, a financial adviser who was already a millionaire at 15, designed in the 80s a high-precision forecast model based on the number Pi. 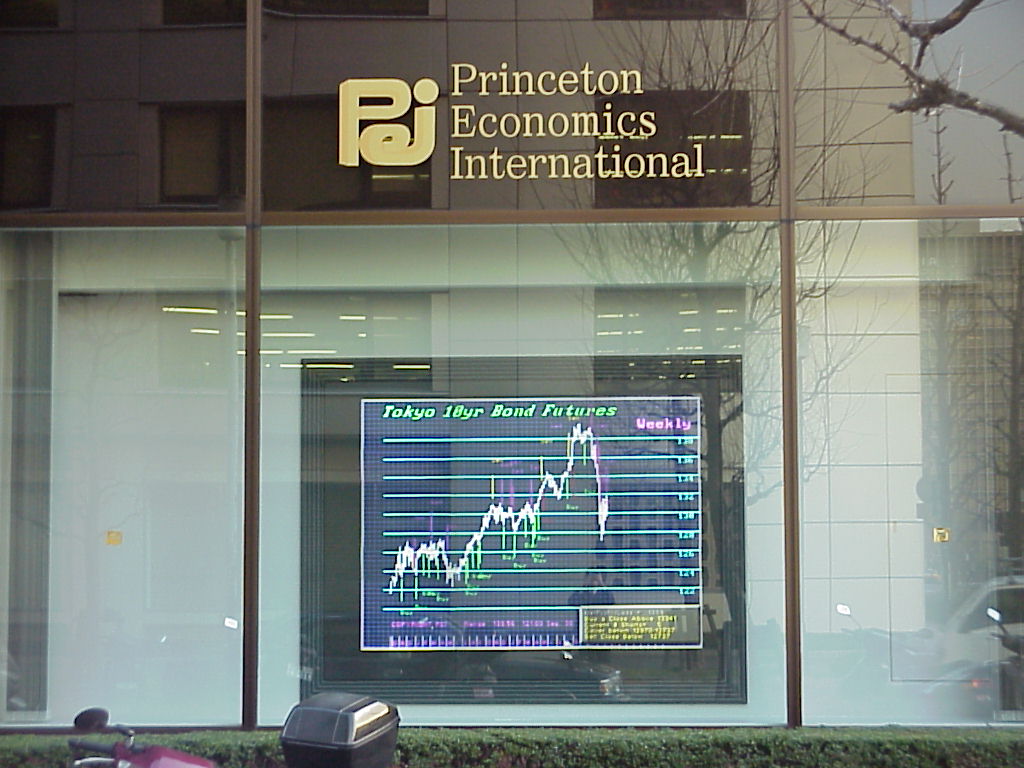 Is it possible for a computer to forecast the world’s economy? Martin Armstrong, a finance adviser who was already a millionaire at 15, designed in the 80s a high-precision forecast model based on the number Pi. His worldwide reputation got him an invitation by New York´s most powerful bankers to join their group to manipulate market trends. Martin always rejected that offer. In the late 90s the FBI broke into his house to seize his computers and accuse him of having ripped off 3,000 million dollars using a pyramidal model. Was that an attempt to threaten him? Did they want to prevent the real pyramidal model on which the world debt has been based on for decades to become public? Armstrong’s predictions have been suggesting for years that on the 1st of October 2015 there will be a debt crisis that will shake the world’s economy. 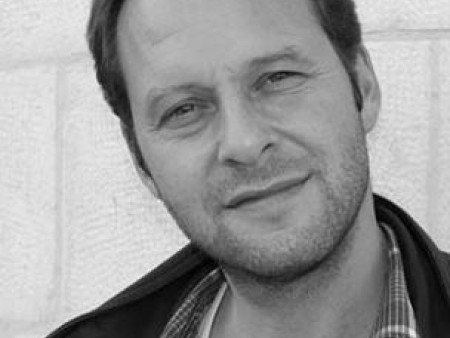 Marcus began working as a TV editor, producer and director in 1994 at the ARD station SWR after grad...