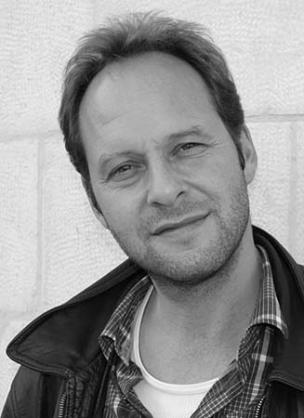 Marcus began working as a TV editor, producer and director in 1994 at the ARD station SWR after graduating with a degree in Economics followed by another in Media Theory and Practice. His studies included long term stays in Buenos Aires and Madrid as well as practical internships in the media and film business. He was selected for the Discovery Campus Master School in 2004, a 10-month European training program in international co-productions in the nonfiction sector.

His films have received attention at national and international film festivals and won numerous prizes, including three Adolf Grimme Awards – the German equivalent of the Emmy, and one German Film Prize – the German equivalent of the Oscar. Marcus’ work first came to the attention of an international audience with his 1999 film “The Tunnel”, a docu-drama about a legendary escape tunnel in Berlin. The film received the Grimme Prize, a Special Mention at the Prix Europa and was selected for HotDocs. He went on to make numerous films including “The Battle for Brukman”, about rebellious seamstresses in Argentina and The Unbreakables, an award-winning feature doc on industrial glass making in Germany that was released theatrically in 2007. Also in 2007 his film “My Father the Turk” won the Golden Gate Award in San Francisco and was selected for the IDFA, Gothenborg, Barcelona, Ecuador and Ukraine Film Festivals among others. He has gone on to make “After the Silence”, “The Heart of Jenin”, Cinema Jenin”, “The Court” and “The Forecaster”.