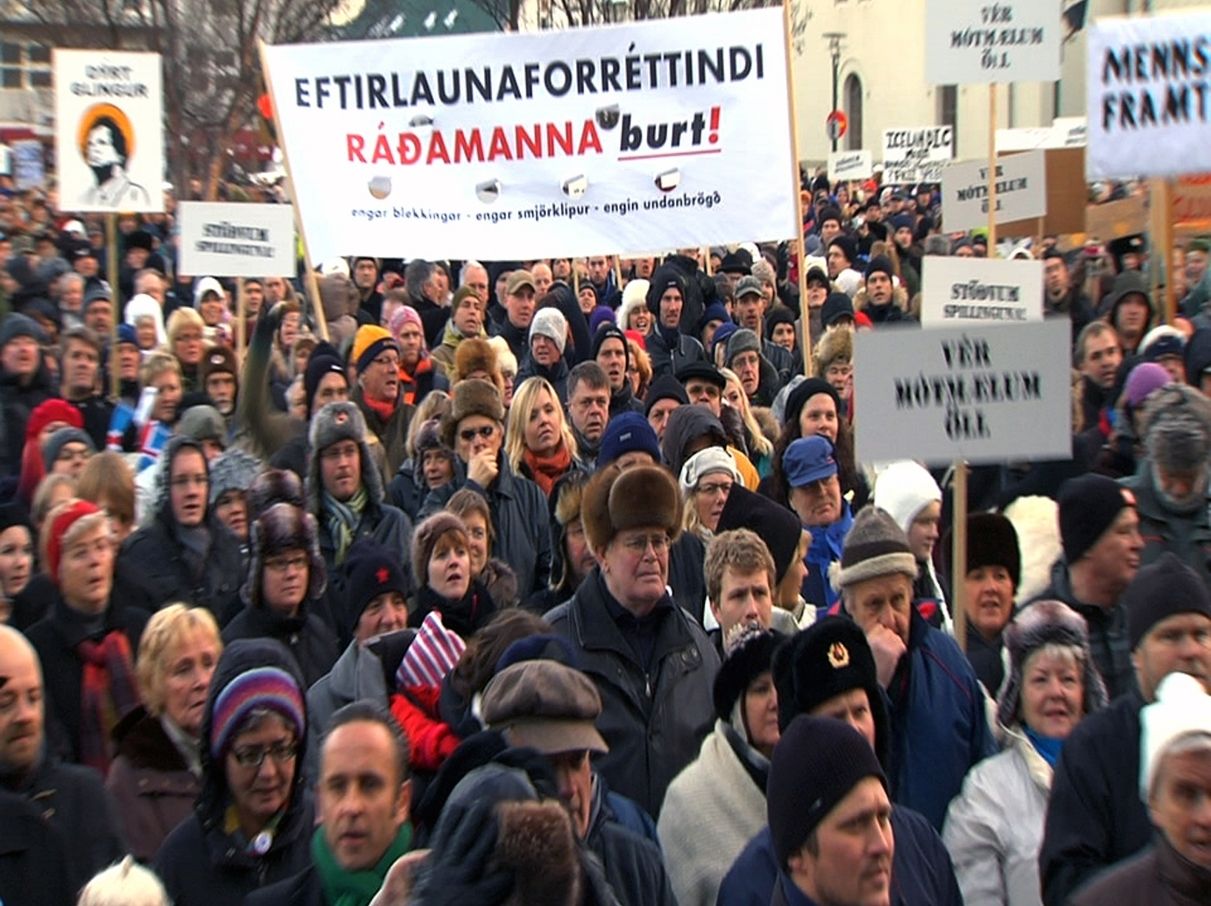 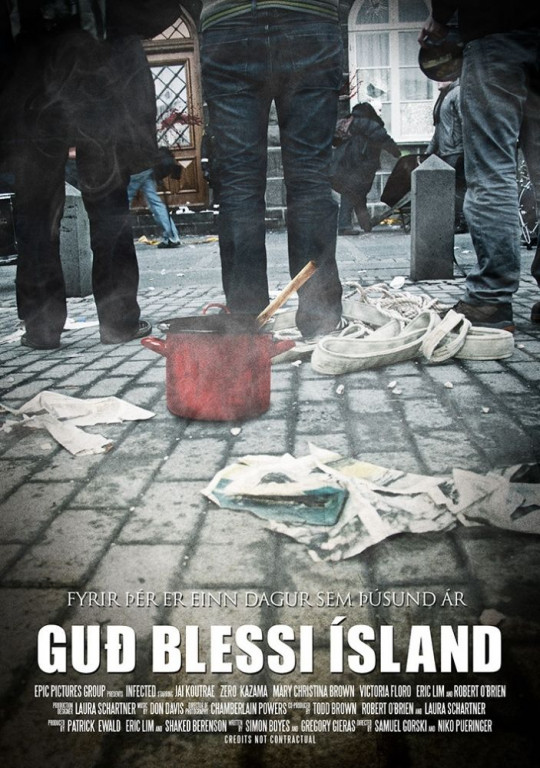 Iceland, one of the most prosperous nations in the world, becomes a metaphor for the global crisis and a proof for the uncontrollably of raging capitalism.

The financial crisis has hit the core existence of no other country as hard as the small nation of Iceland: A country, that in the last years has been one of the most prosperous nations in the world, suddenly becomes a metaphor for the global crisis and a proof for the uncontrollably of raging turbo-capitalism. In the last months the world is shown a series of dramatic pictures: Outraged demonstrators in the center of Reykjavik, finally the resignation of leaders in banks and government as well as the election in May 2009. God Bless Iceland tells the story of the financial crisis in Iceland, diving into the very real and daily confrontations of the calamity, which undermined not only the economy of Iceland but the very identity of the small island nation as well. 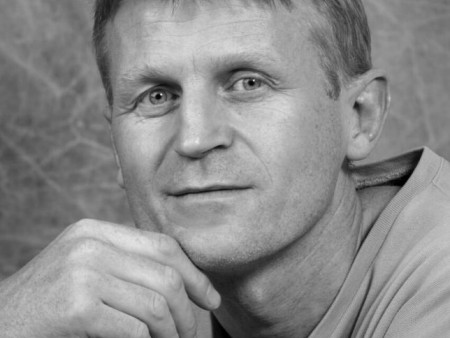 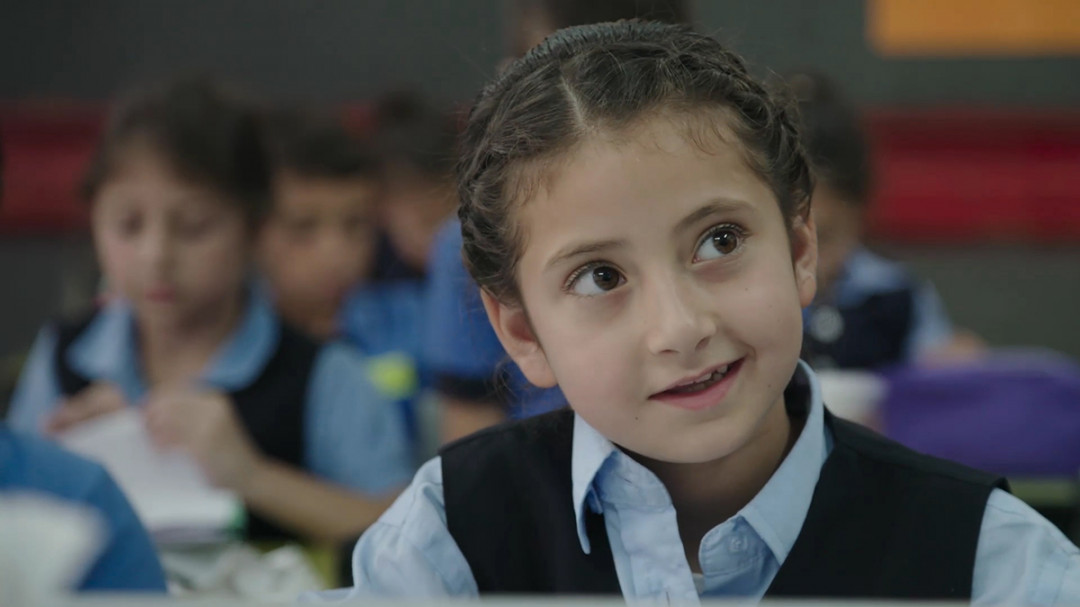 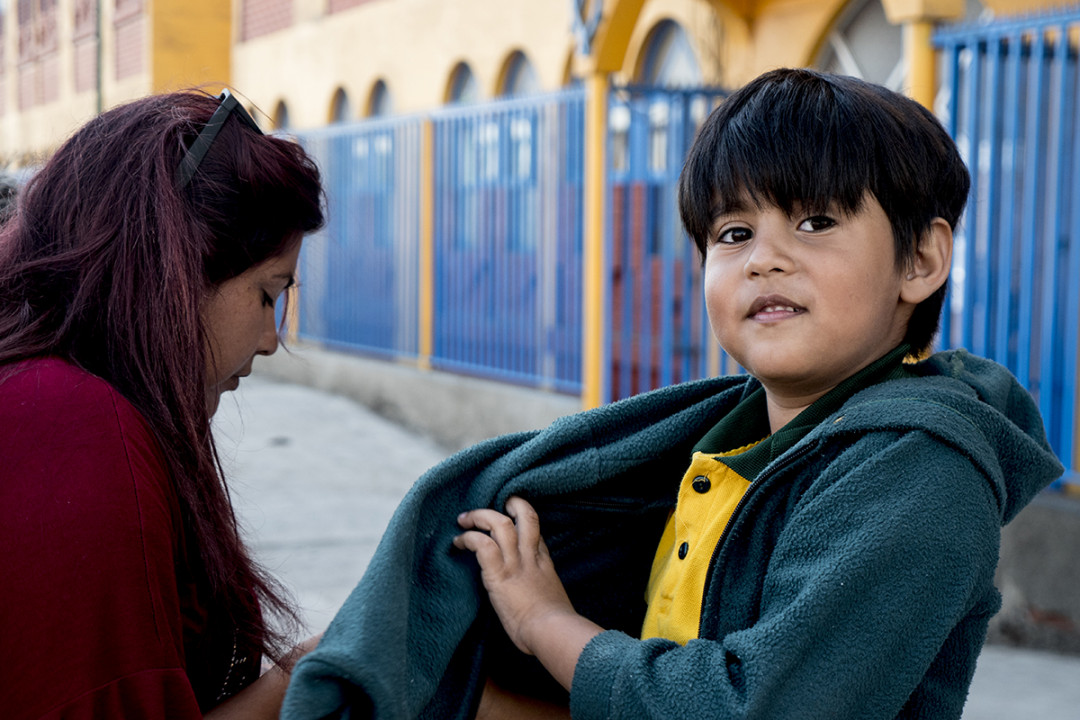