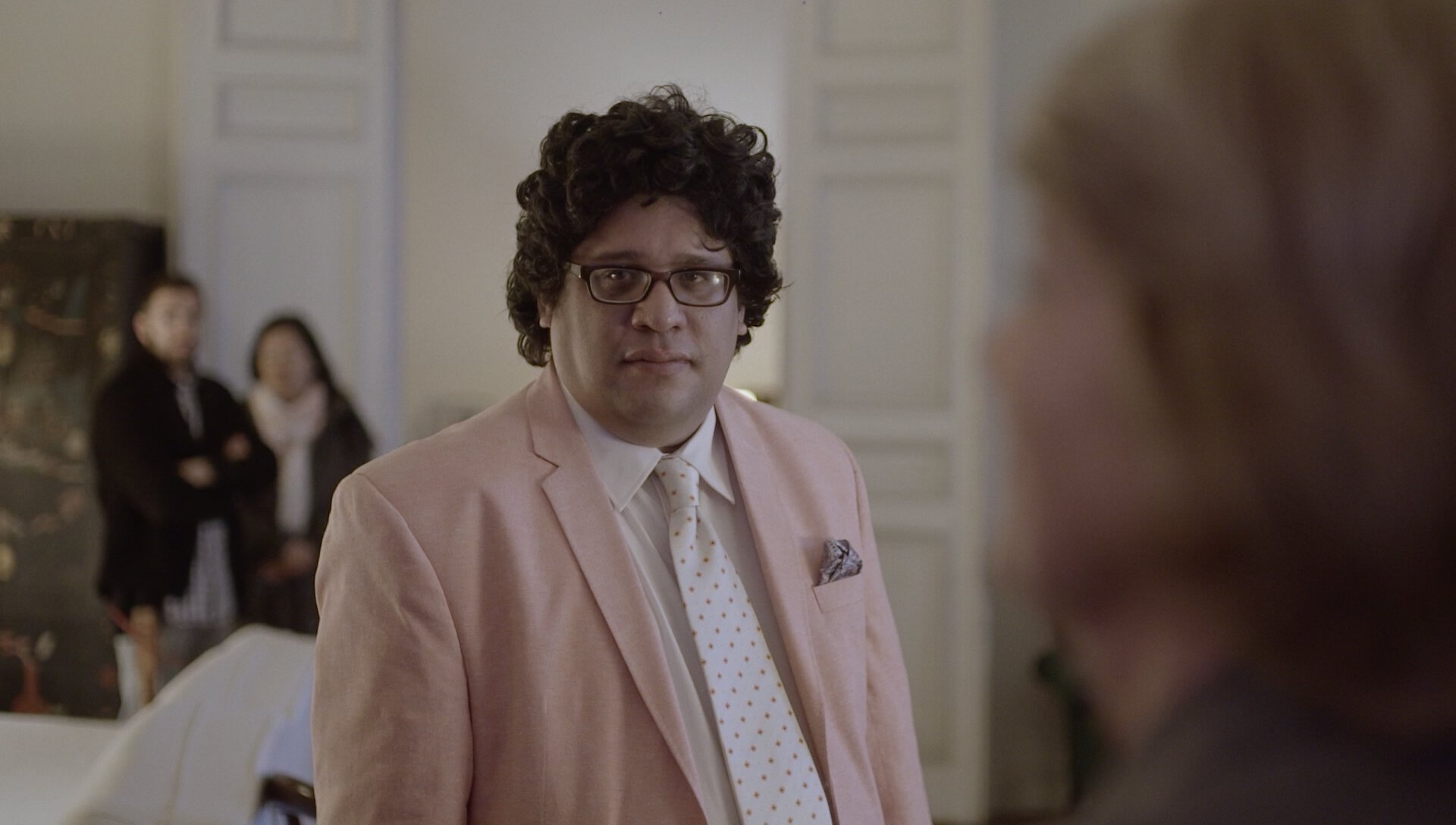 Martín Perino is a young Argentinean composer and virtuoso pianist diagnosed with a mental illness.

Martín Perino is a young Argentinean composer and virtuoso pianist diagnosed with a mental illness. Four years ago, while working on his first composition, he suffered a nervous breakdown that got him admitted as a patient in El Borda, the largest and most recognized yet controversial psychiatric hospital in Latin America.

He was considered a child prodigy and one of the most promising talents of his generation, but to this day Martin is still trying to find a way to overcome his mental illness and return to life outside the asylum walls to do what he loves the most: play the piano. He does not always have a real piano to play, which is why he often practices by tapping with his hands on tables, chairs or on the floor. He is working on a new and complex song entitled "Enfermaria", aided by Sol, a dancer friend with whom he shares an indefinable mental connection. This is a unique but universal story about the obsession with perfection and musical creation of someone whose strength lies in his own fragility. 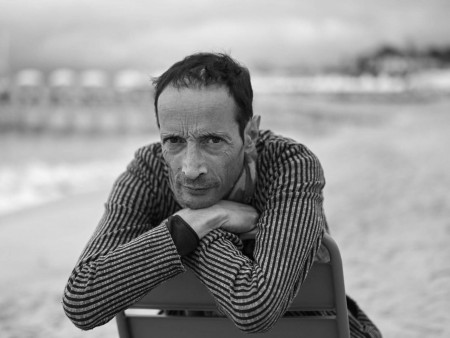 Artemio Benki is author, director and producer born in Paris, who since 1992 lives and works in Prag... 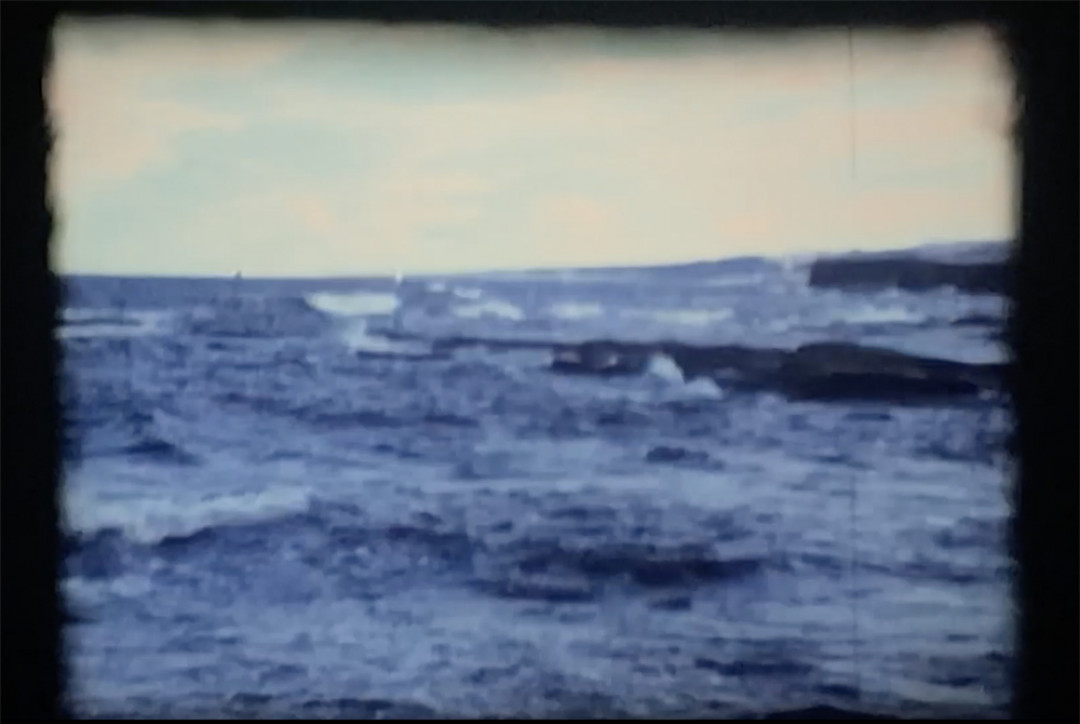 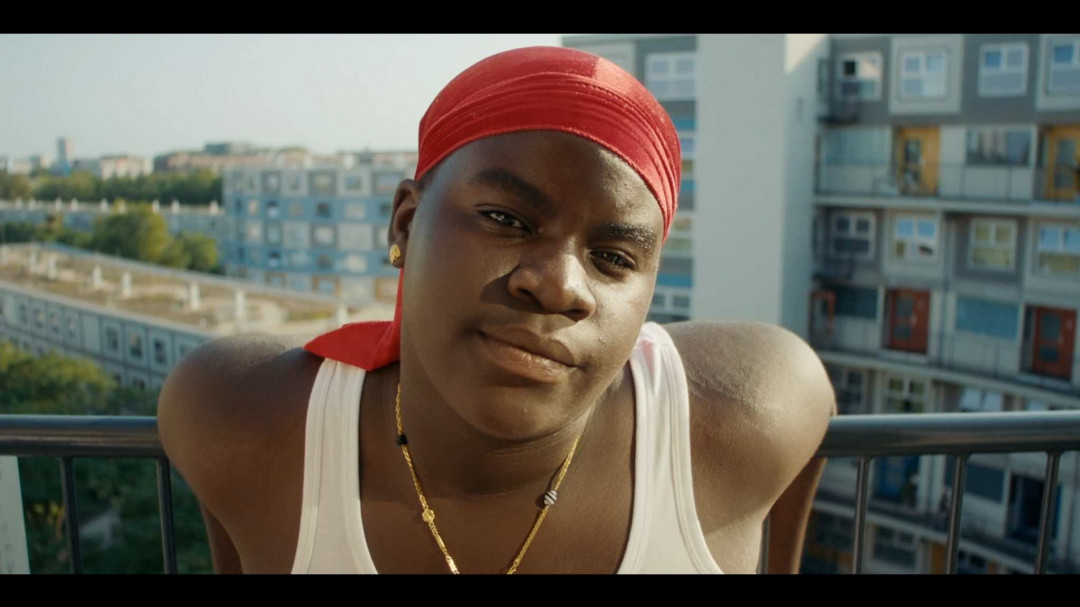 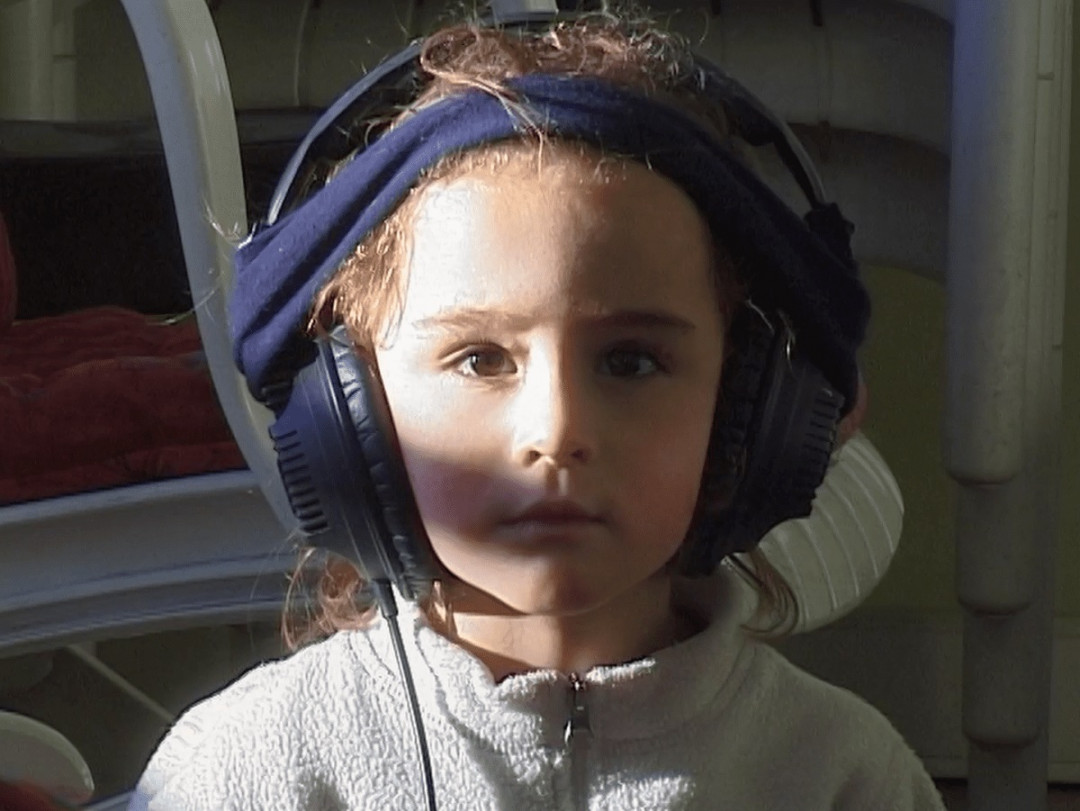 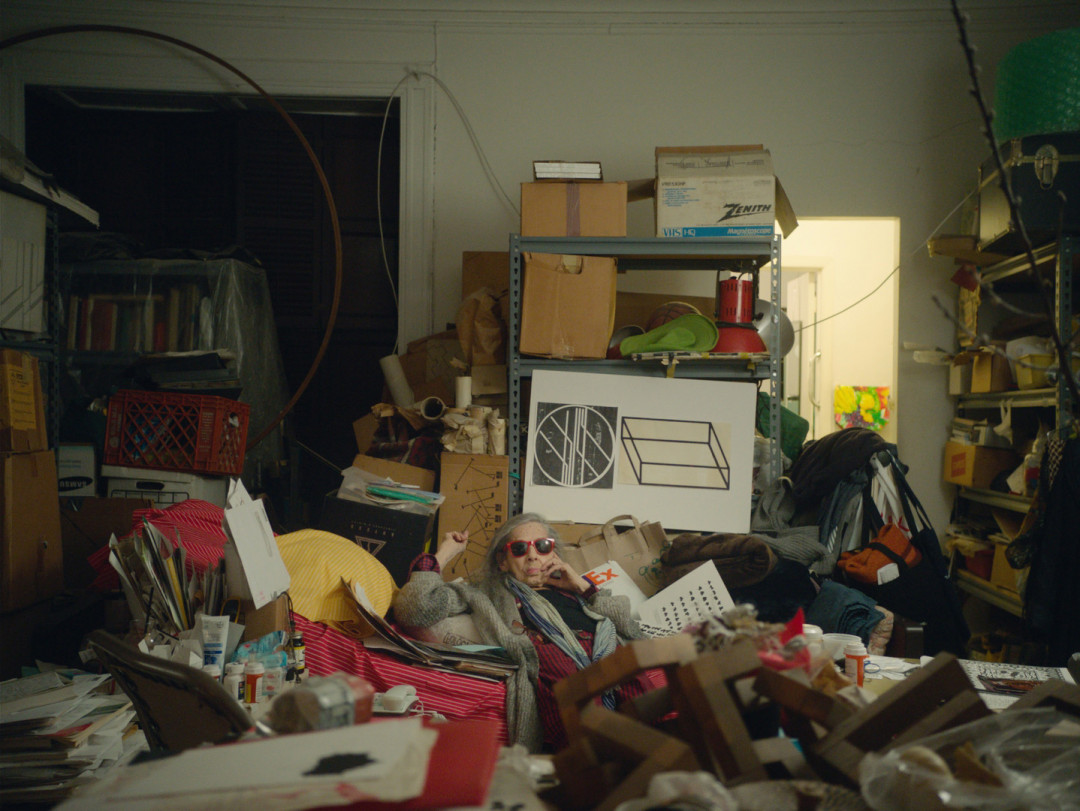 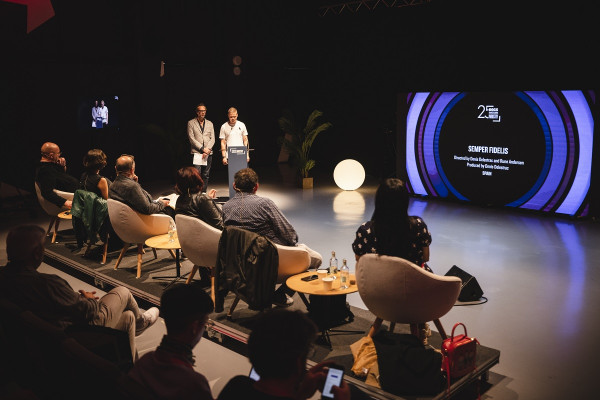