Program
Marta Prus
Over the limit 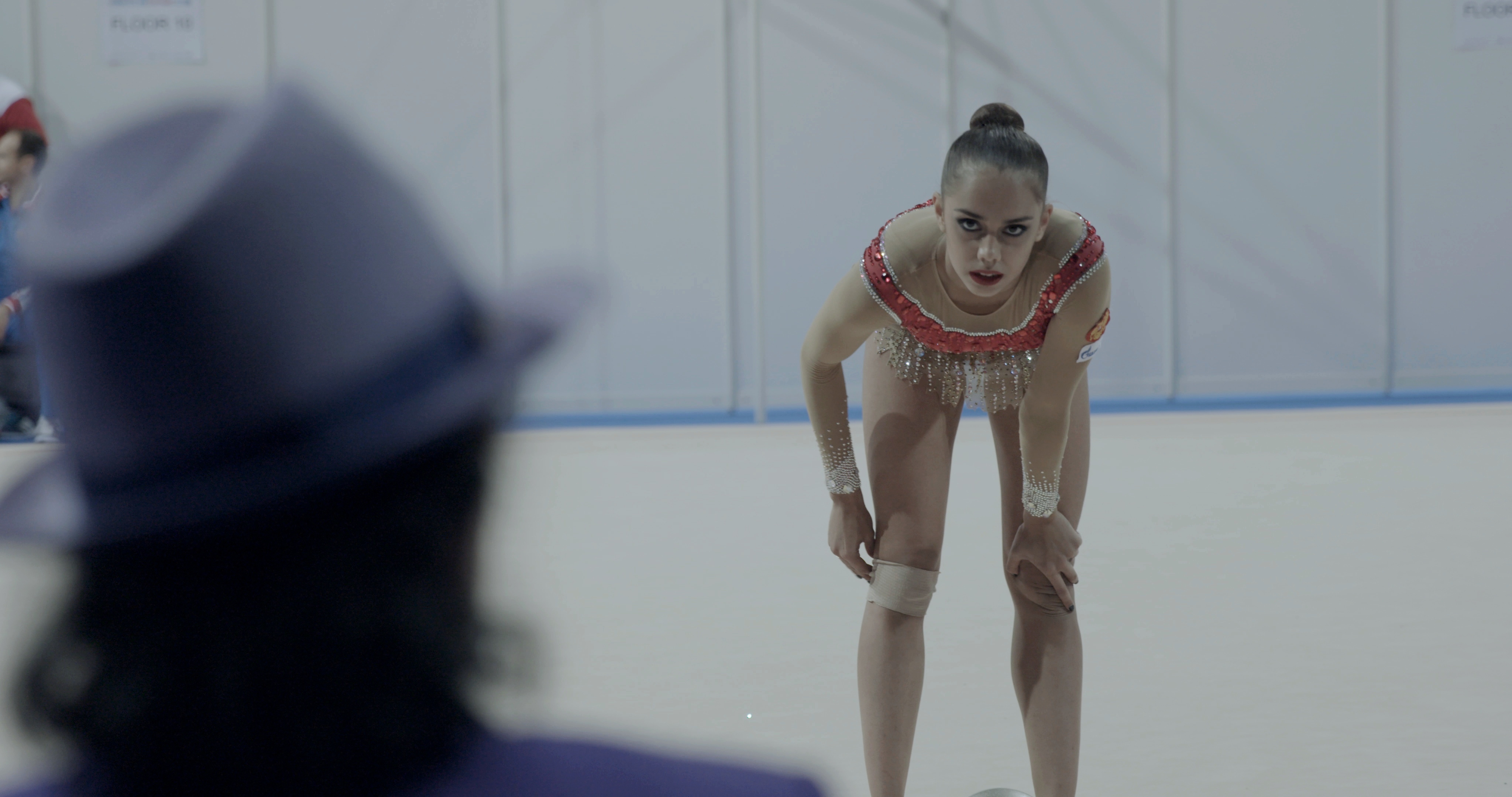 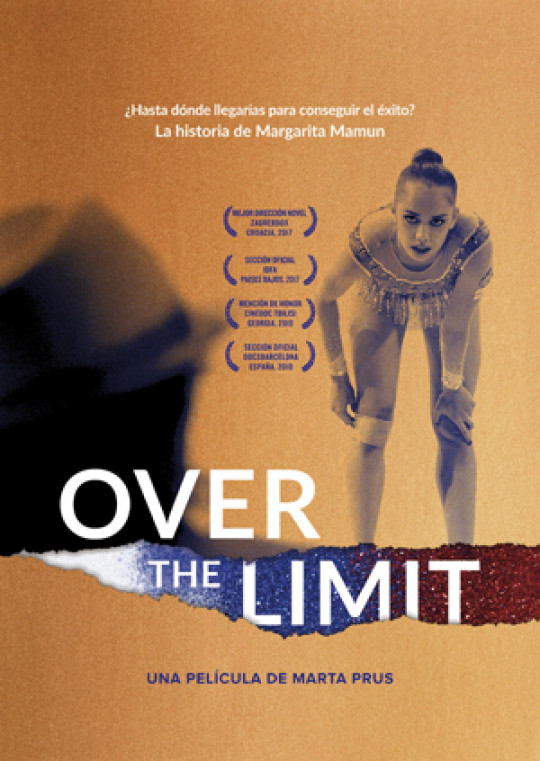 Over the Limit shows how the successful Russian system for training athletes transgresses boundaries.

Over the Limit shows how the successful Russian system for training athletes transgresses boundaries. Elite rhythmic gymnast Rita Mamun has reached a crucial moment in her career. She’s soon to retire, but has one final goal set out for her: winning Olympic gold. A nail-biting behind-the-scenes drama about the intense physical and mental labor put into a sport that thrives on its beautiful aesthetics.

“You’re not a human being, you’re an athlete,” 20-year-old Rita is told by one of her two merciless coaches. She’s preparing to represent Russia in rhythmic gymnastics at the Olympics in Brazil. The training is harsh, particularly in mental terms. However gracefully Rita catches rings or rolls a ball across her shoulders, her coaches expect more from her, time and again. Warmth and solace come in her scant free time, when she talks with her boyfriend on Skype or hangs out with her parents. Over the Limit shows how the Russian system for training athletes transgresses boundaries. The film focuses on Rita’s state of mind—she seems to be perpetually on the verge of tears. The subtle editing and effective sound design allow us to feel her despair and pain, as well as the intense pressure she’s living under. Fortunately, the end comes as a relief. 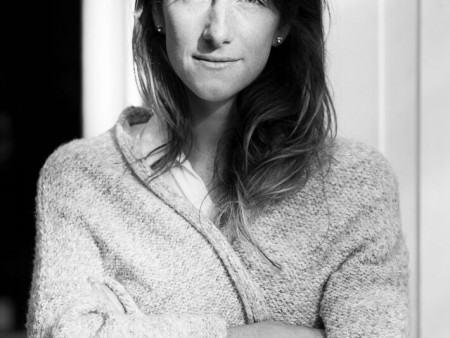 Graduated from a course of Documentary Film Making at Andrzej Wajda's Master School and Contemporary... 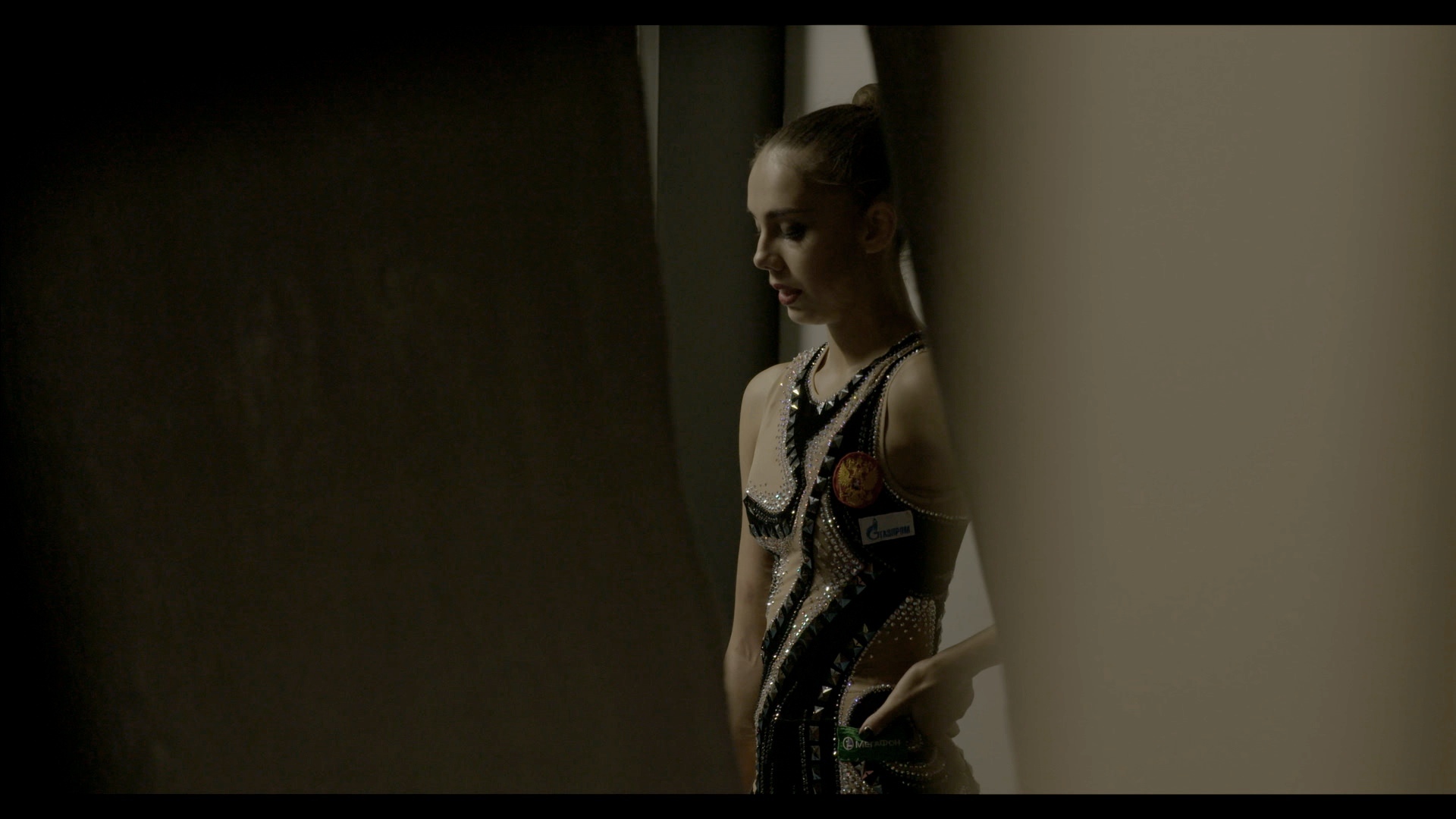 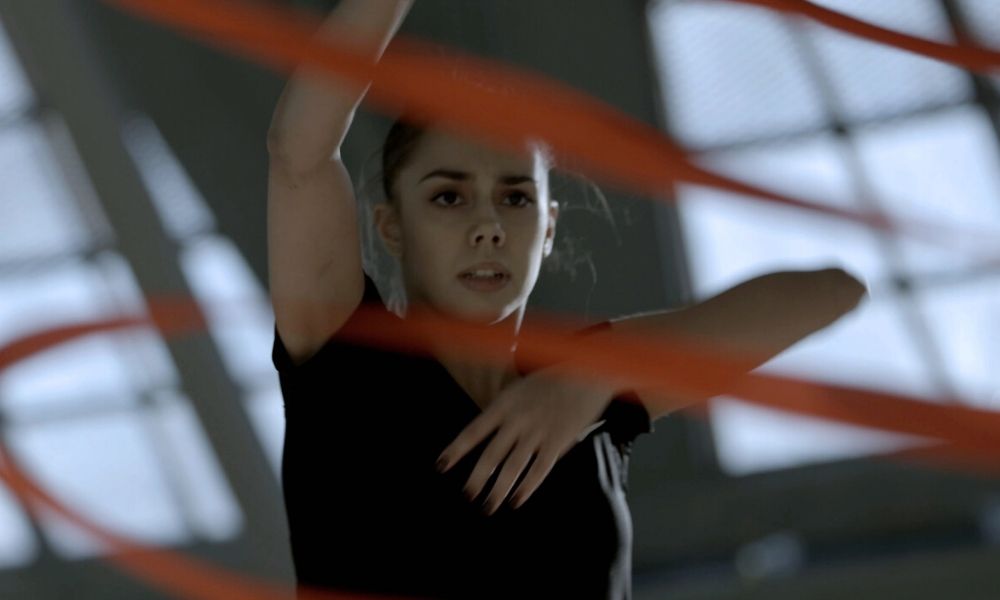 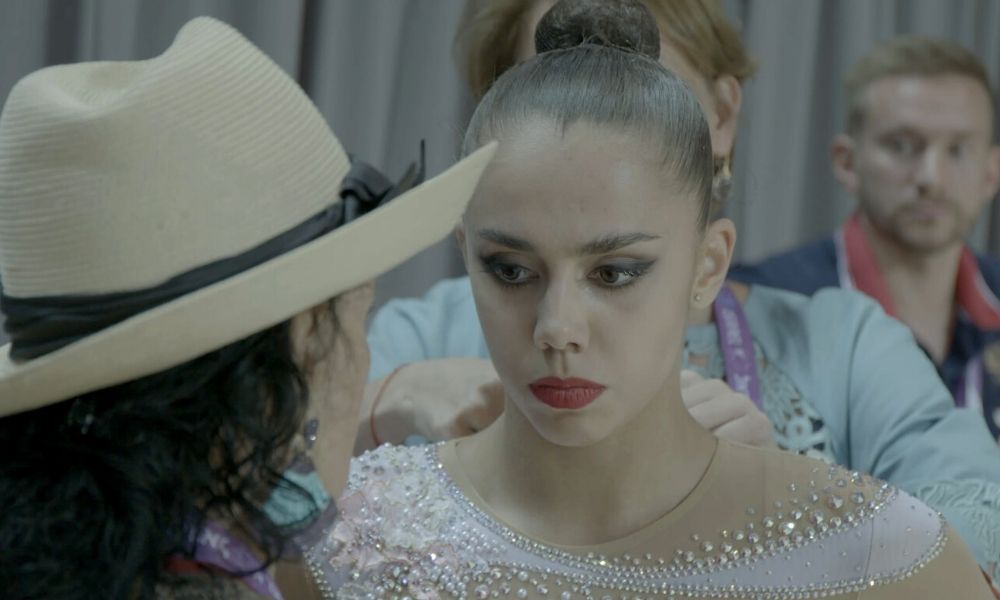 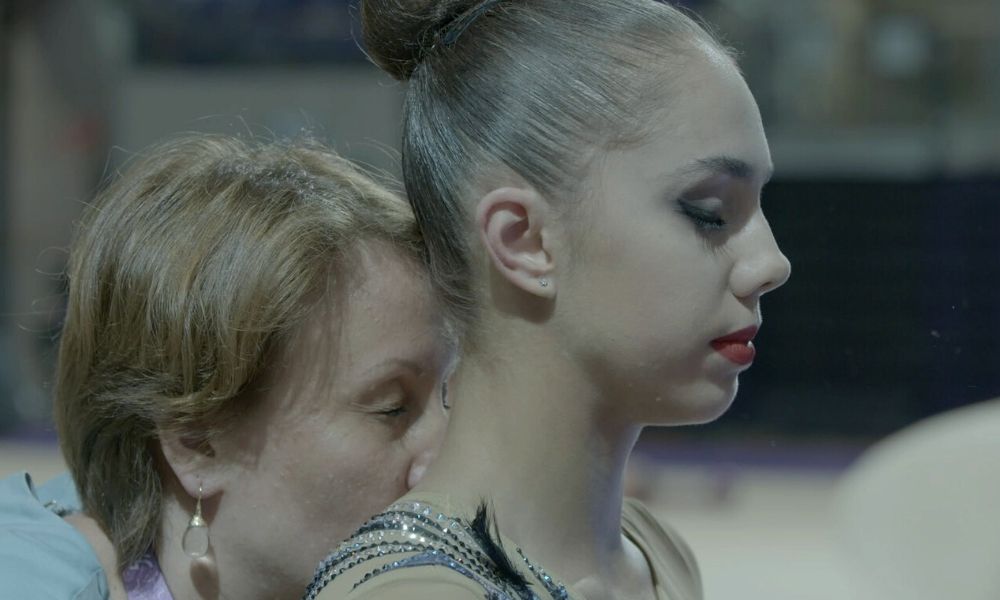 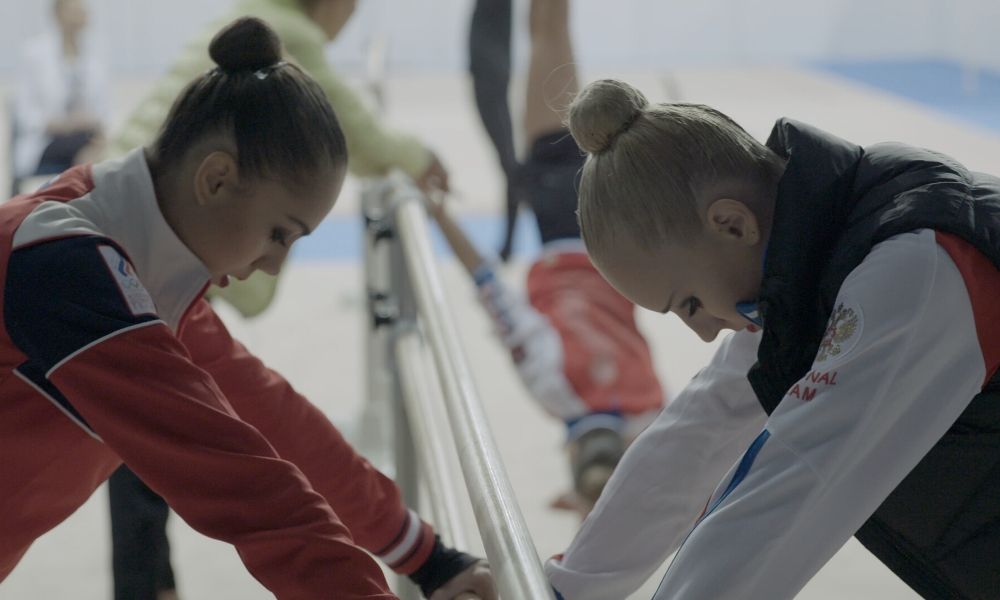 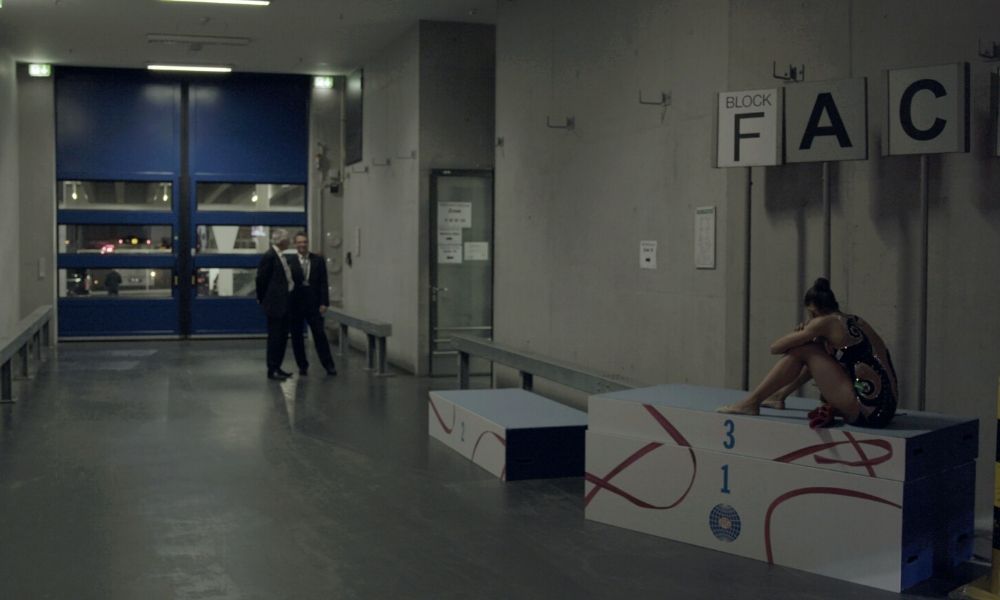 By the end of the movie's, this resilient young woman seems shockingly untraumatized; the audience might not be so lucky.

With her first feature-length documentary Over the Limit, Polish writer-director Marta Prus does for rhythmic gymnastics what Damien Chazelle did for drumming in Whiplash.

Just watching it induces veritable stomach cramps, though it's impossible to turn away from the film's whipcrack construction and expert manipulation of perspective. 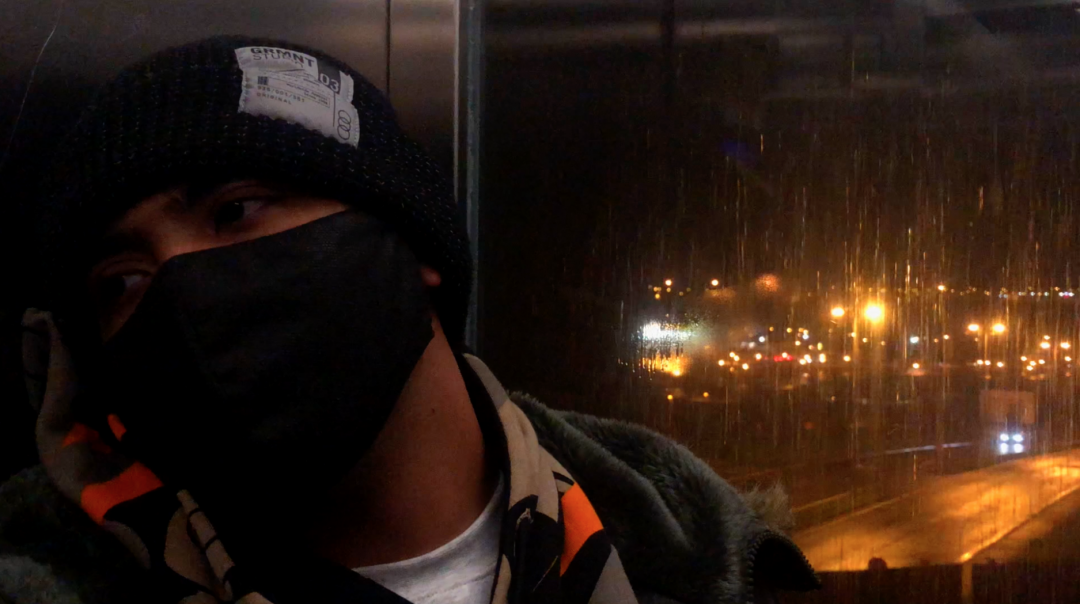 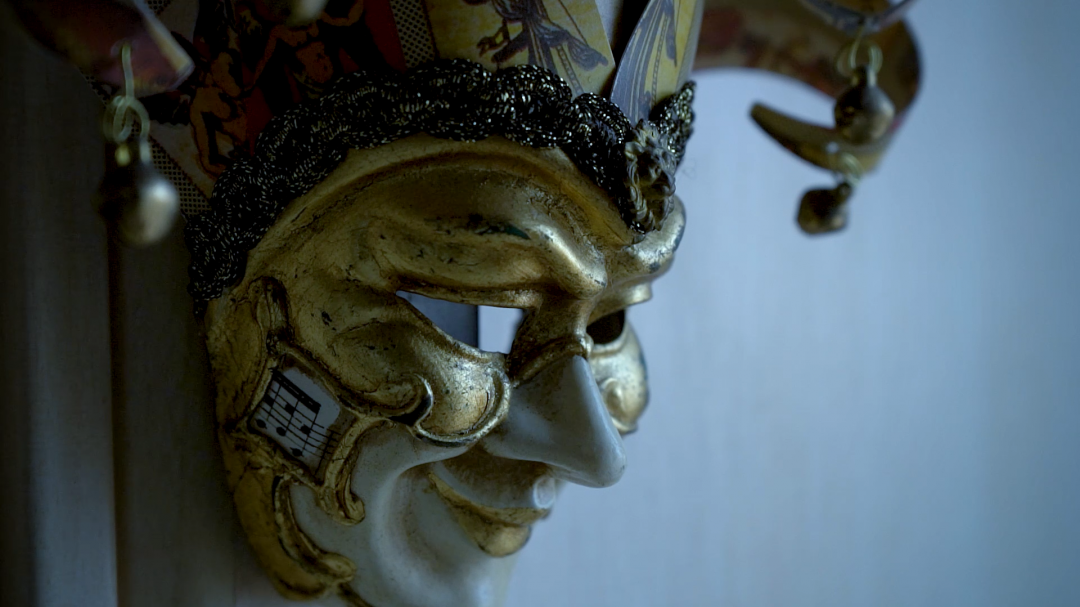 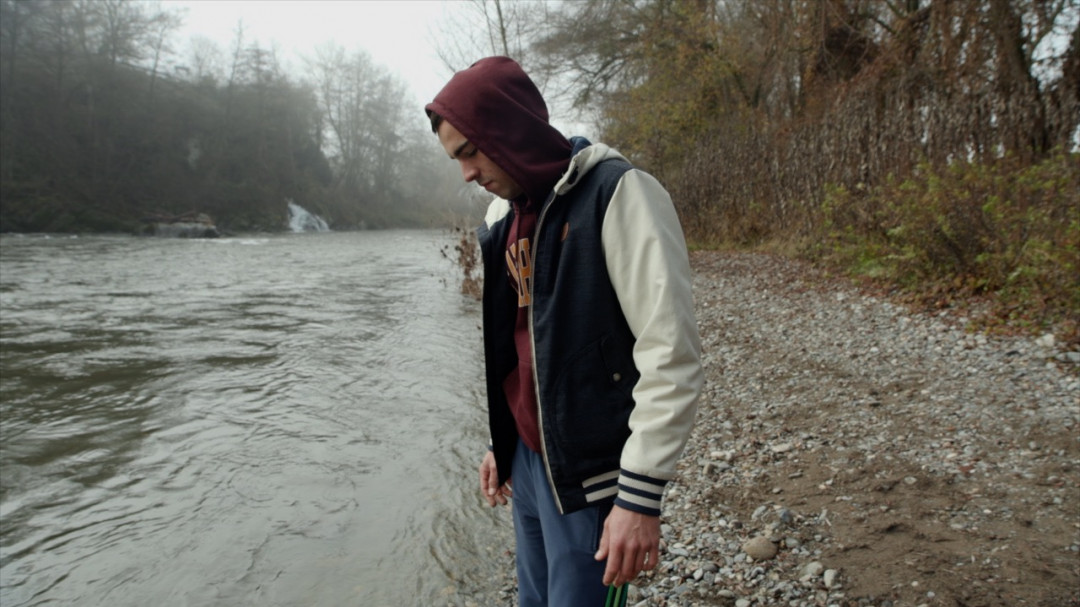 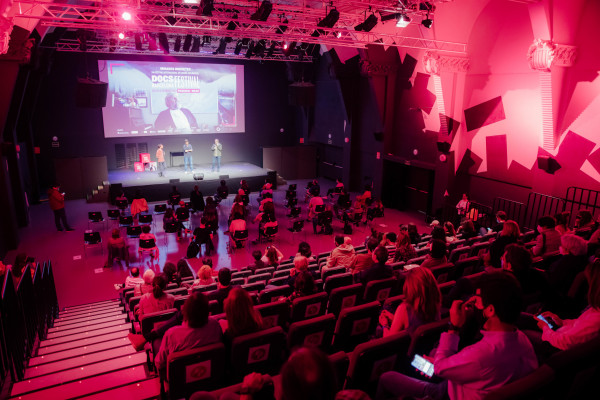 Open Call for the competitive sections of DocsBarcelona 2022!
10/20/2021
The programing machinery of DocsBarcelona is getting ready. Do you want to premiere your film with us? If you haven’t… 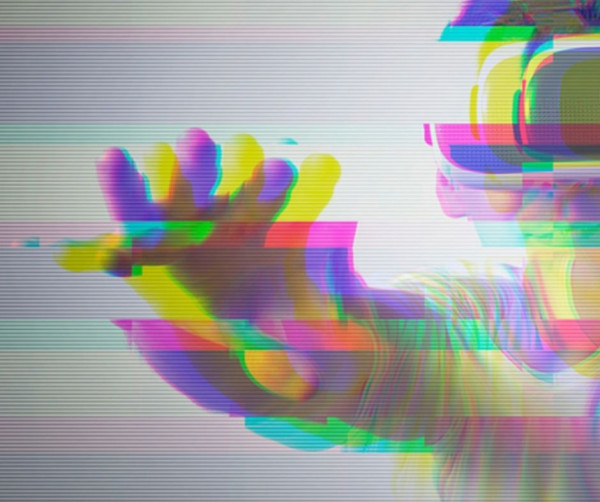 New Virtual workshop for traditional media creators. Don't miss it!
9/15/2021
The new augmented reality tools open our eyes to a new perspective on the world we live in. Can we, thanks to the new…

At DocsBarcelona, you have a lot to choose from.
4/22/2021
We’re pleased to present the 2021 festival program, an extraordinary selection of the best of the world's documentary…
Check all news →