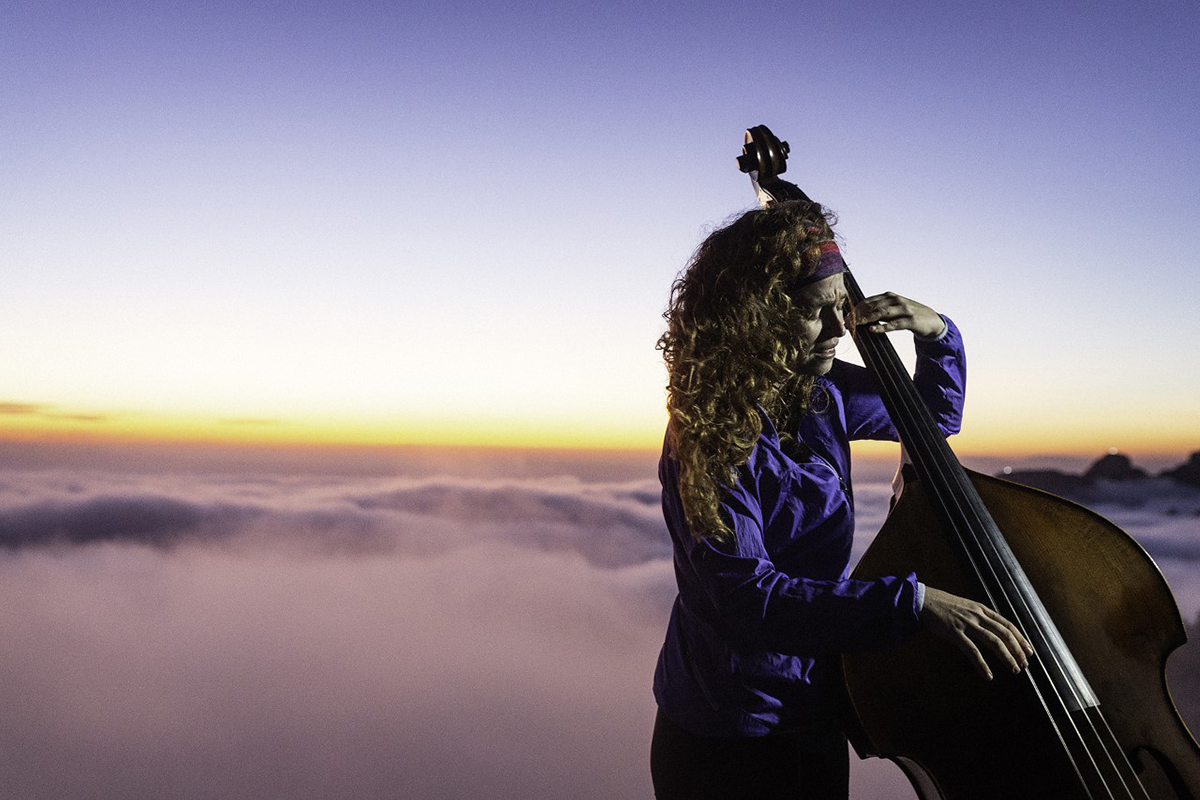 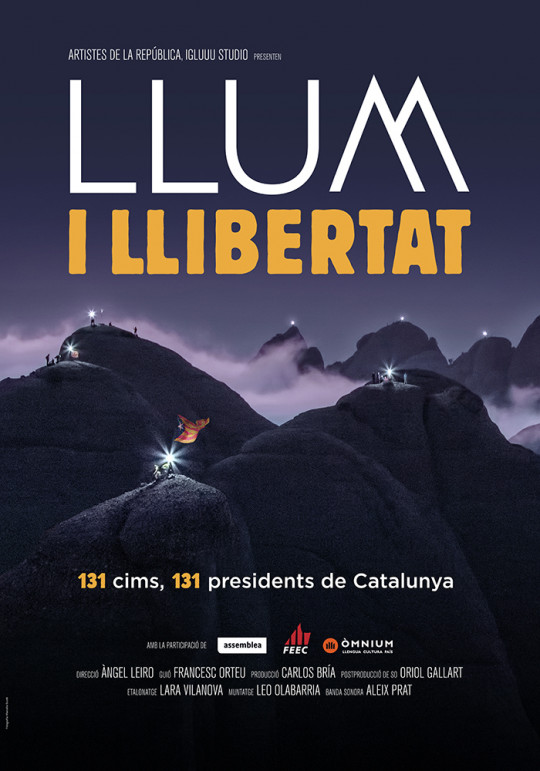 The chronicle of a Land Art action that lit up 131 peaks of Montserrat to claim the referendum on self-determination of Catalonia, which took place in 2017.

From the evening of September 30 to the morning of October 1, 2019, over 500 mountaineers climbed 131 peaks in the Montserrat mountain range. The aim was to leave 131 lanterns lit up throughout the night, making visible of Catalonia’s 131 presidents.

In the context of a harsh judicial repression, with the main Catalan social and political leaders in prison or in exile, the documentary shows the power of art interventions to transmit the will of a people and to evidence the political conflict between Catalonia and the Spanish state.

Light and Freedom follows the stories of various climbers who made possible the lighting of the Montserrat mountain range. The mountain’s impressive power is multiplied by the passion of the volunteers who collaborated in a complex political action that went around the world due to its visual strength. 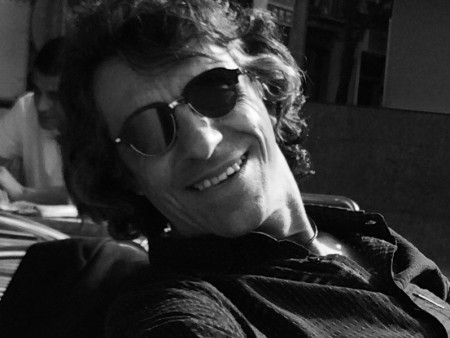 He began his career in Spanish Television in 1982. In 1984 he joined the founding team of Televisió... 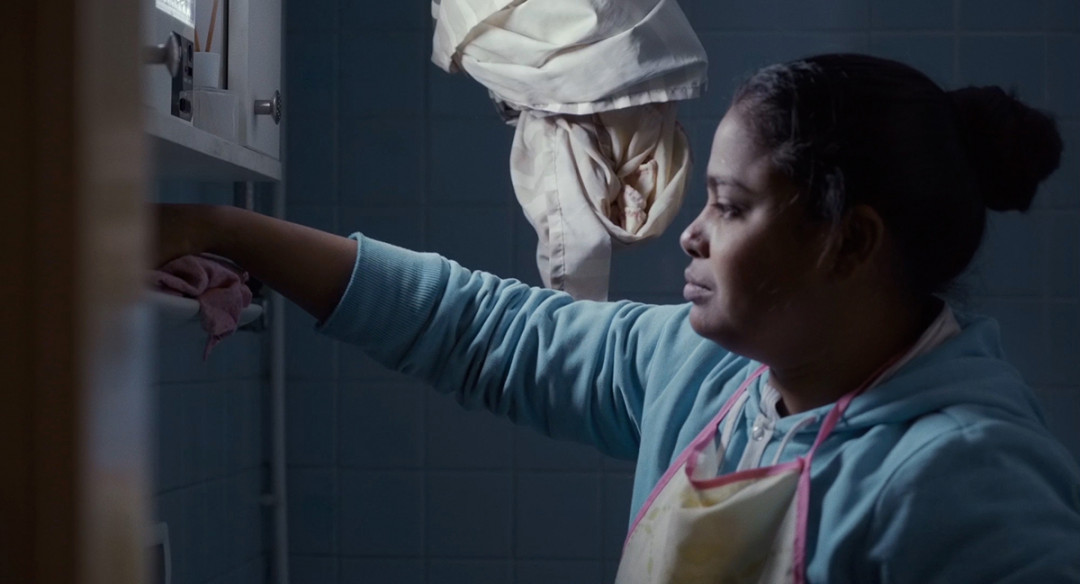 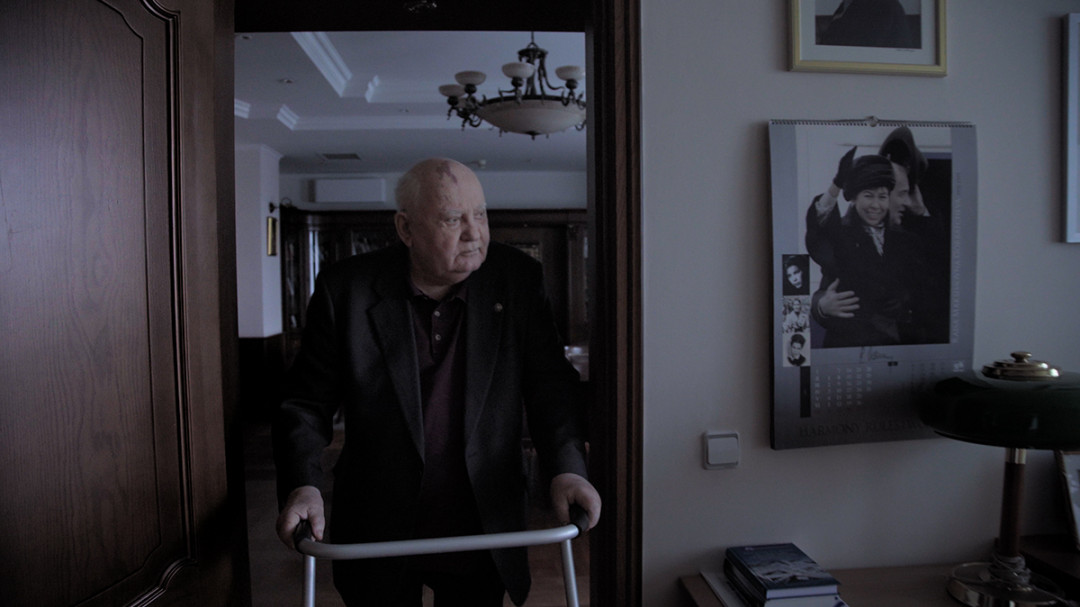