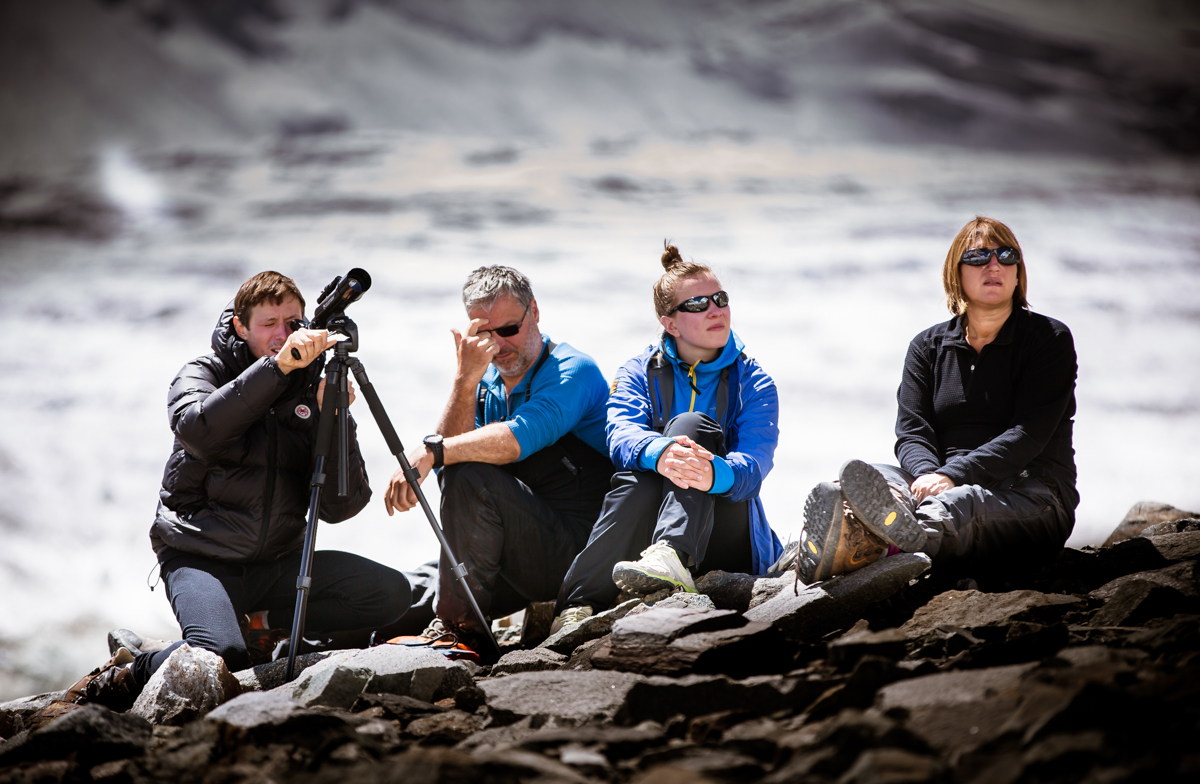 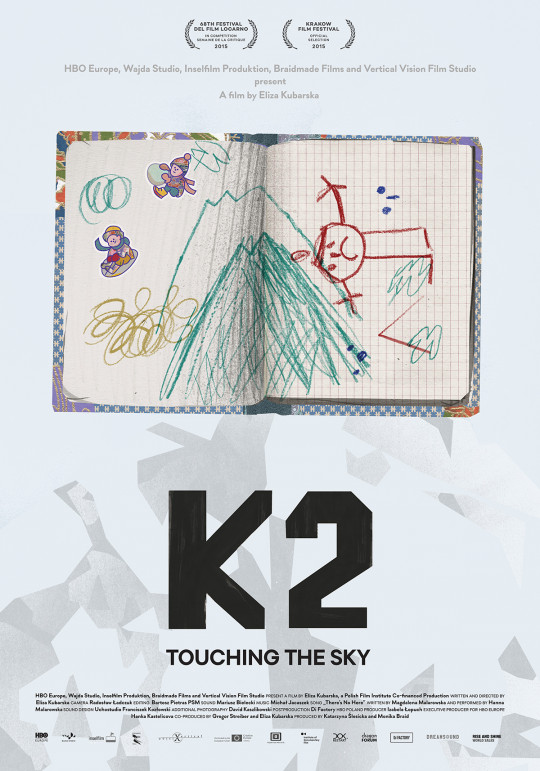 “K2- touching the sky” is an emotional film set against breathtaking vistas of Karakorum Mountains. It is a multilayered psychological portrait of people who are coping to understand the choices of their parents or their own passion. 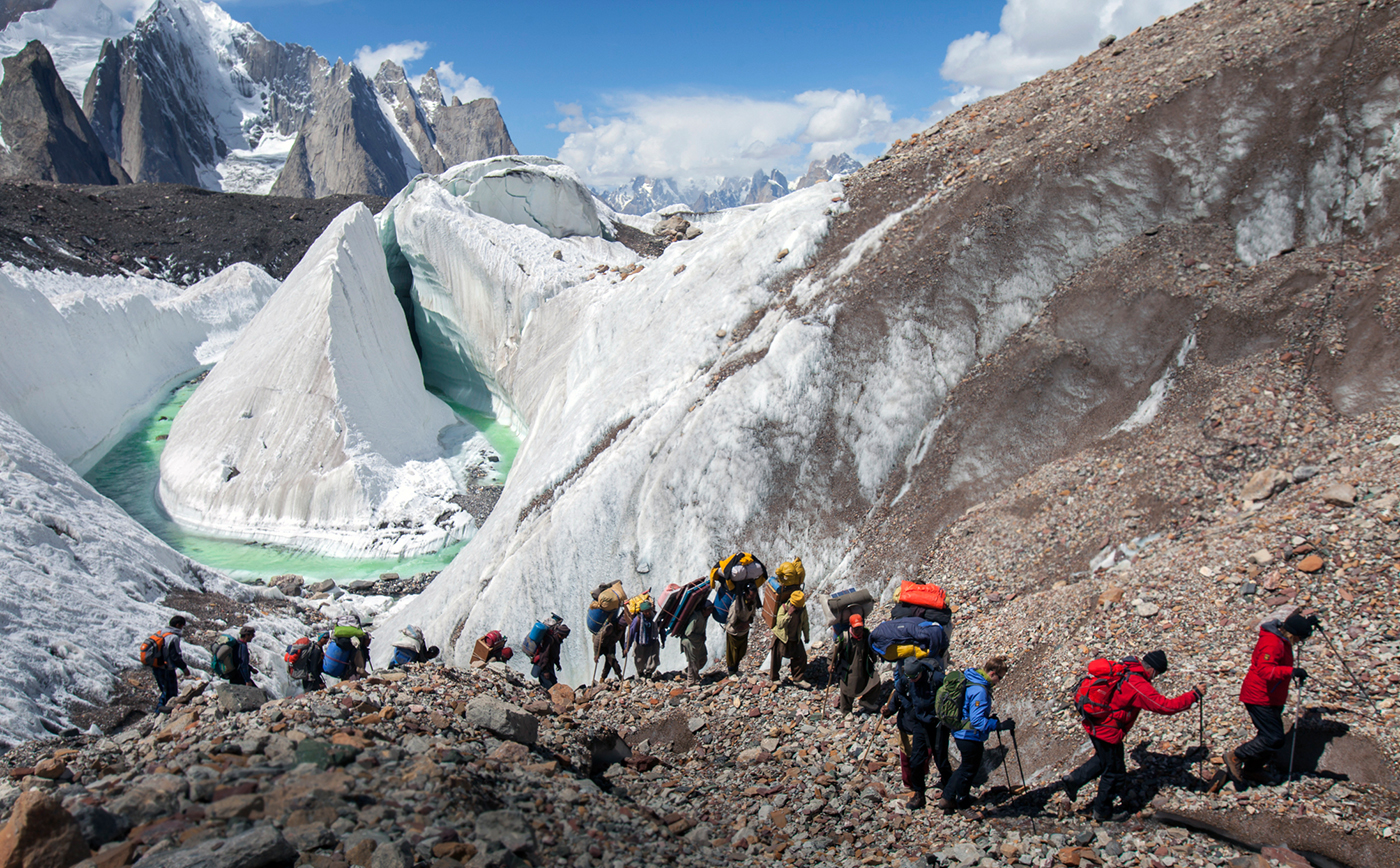 In the summer of 1986, several dozen alpinists from all over the world meet at the Base Camp of K2, second highest summit on the planet. Their goal is to climb this extremely difficult, rarely conquered, 8-thousand meter peak.

Up to that moment, K2 had never been climbed by a woman. Julie Tullis, mother of two, will try to be the first. There are also the Polish elite climbers: „Mrowka“ Miodowicz-Wolf, mother of 4 year old boy and Tadeusz Piotrowski, whose daughter is still in her mother’s womb.

Very soon the season of 86 transforms into a series of tragic events leaving 13 climbers dead. It will be called: the „black summer”. Almost 30 years later, Eliza, the director of the film and an alpinist herself, together with an international group of grown-up children of climbers, sets out on an expedition to reach K2 base camp, symbolic burial place for those who lost their lives on the mountain. Hania, Łukasz, Lindsey and Chris will challenge themselves to face the past and to understand the force that once seduced their parents and eventually killed them during “black summer”. On the other hand, Eliza is going to face difficult dilemma regarding her future. Being a woman and an experienced alpinist, she asks herself a question, if her passion is worth the risk? And – more importantly – should she have a child? This emotional journey will not bring neither easy nor obvious answers, but – hopefully – will close the old chapters and open the new ones. 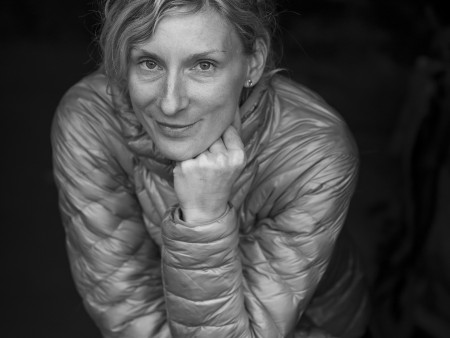 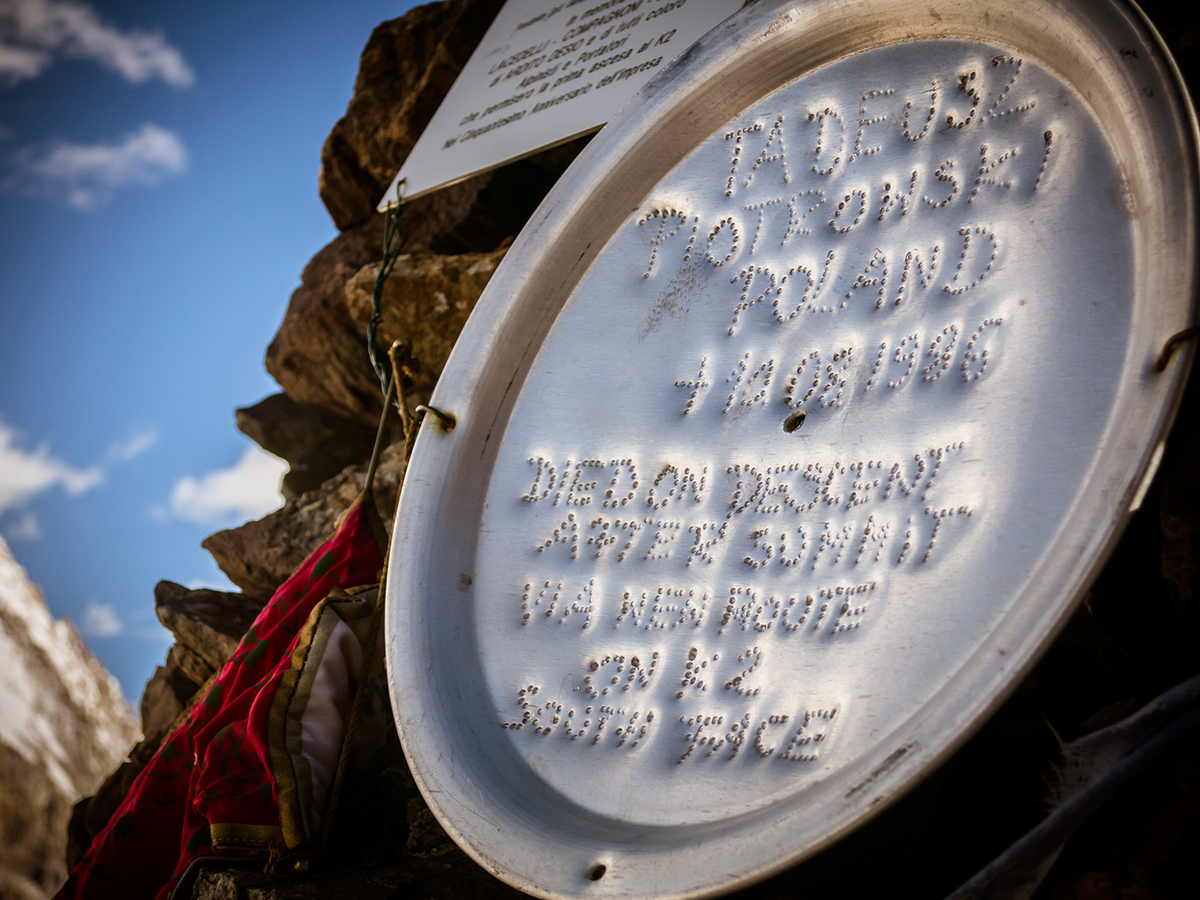 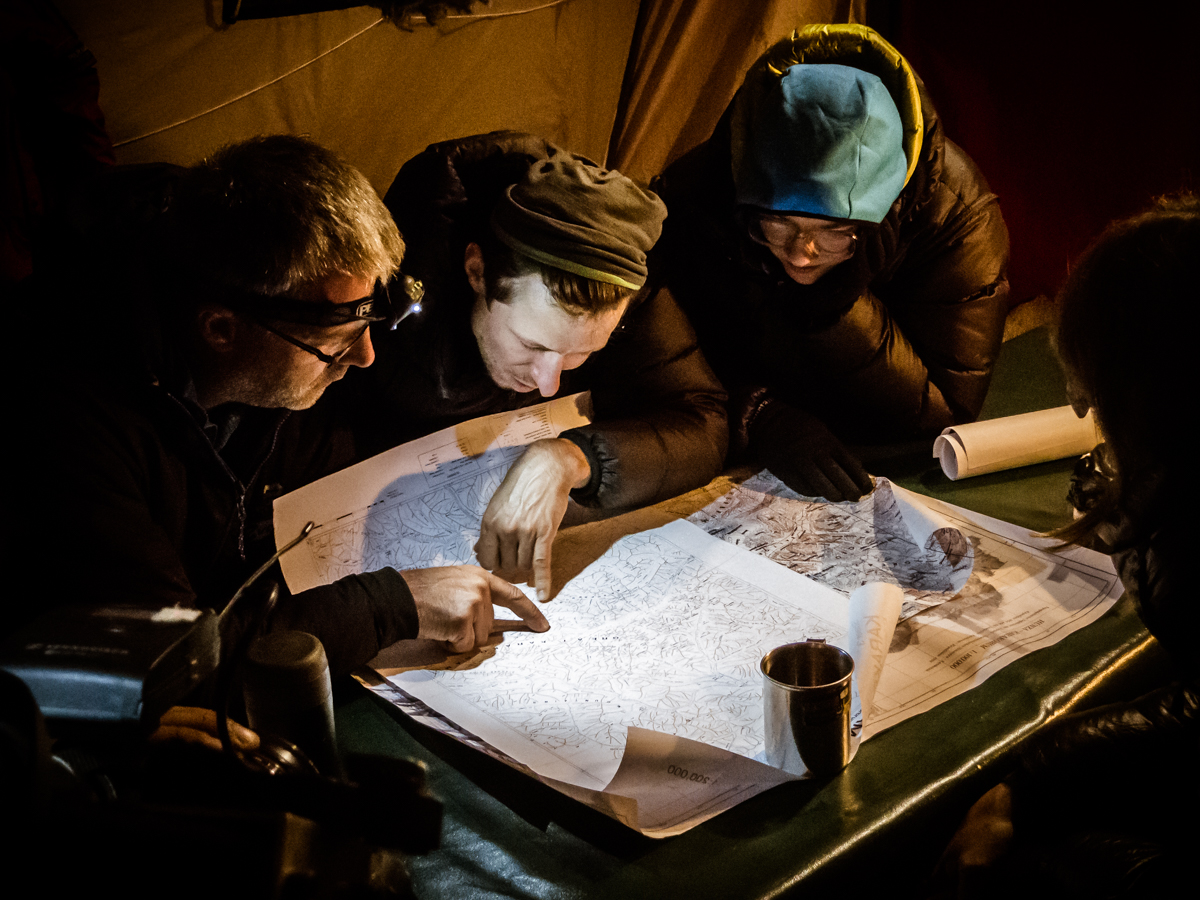