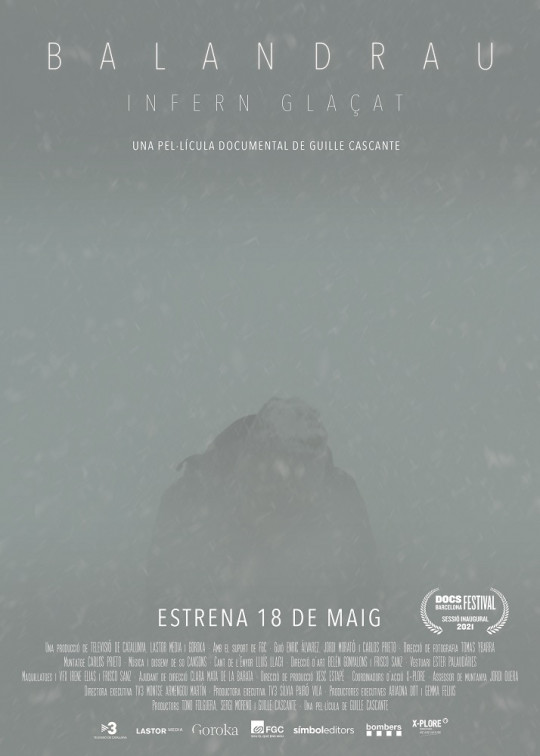 On December 30th, 2000, a blizzard in the Pyrenees killed 9 people in Balandrau. An emotional portrait of the tragedy narrated by the survivors.

December 30th of 2000 at two o'clock in the afternoon, was the start of the most terrible meteorological episode ever recorded in the Pyrenees, and the third worst accident in the world as a result of violent winds.
Within hours, a monster of cold, snow and wind turned the Balandrau into a deadly trap. The power of the gusty wind moved the harsh conditions from the peaks of the Himalayas to the Pyrenees in a matter of minutes. A portrait of the tragedy narrated in first person by the survivors and by those who risked their lives in the rescue operation that involved an unprecedented deployment of means.

An astonishing look at a little-known story that during the end of 2000 marked the history of the Pyrenees forever more. 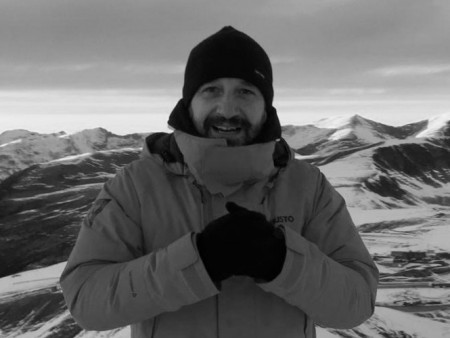 Guille Cascante Portabella combines his work as a producer at the head of the production company Gor... 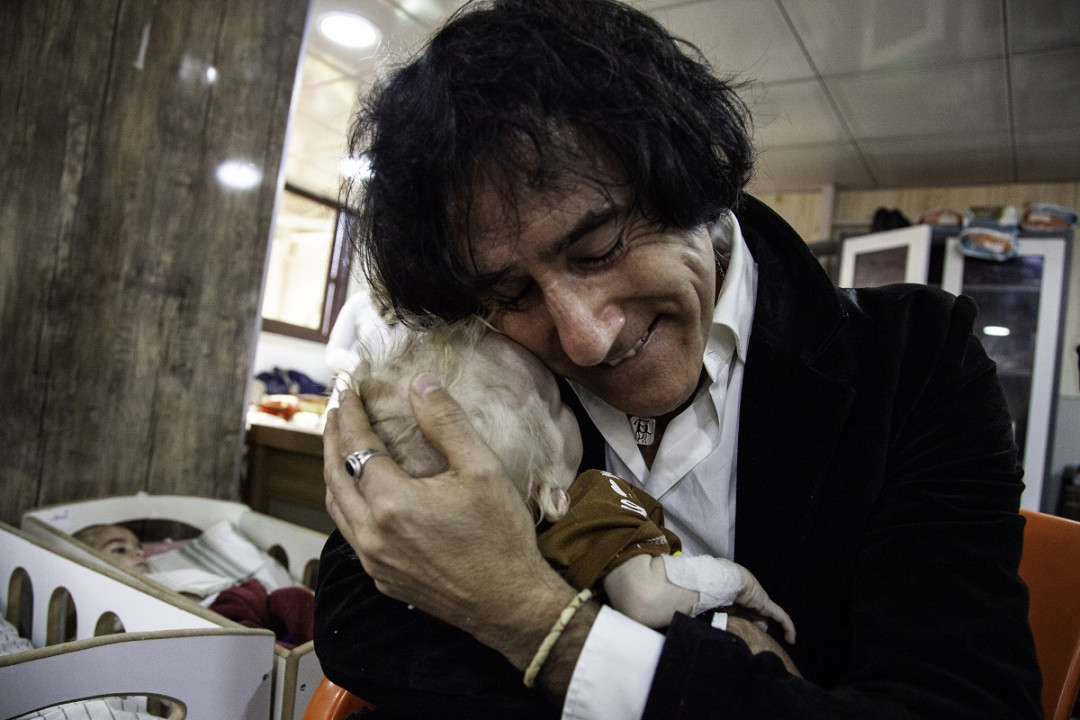 Gorki Glasser-Müller
Children of the enemy 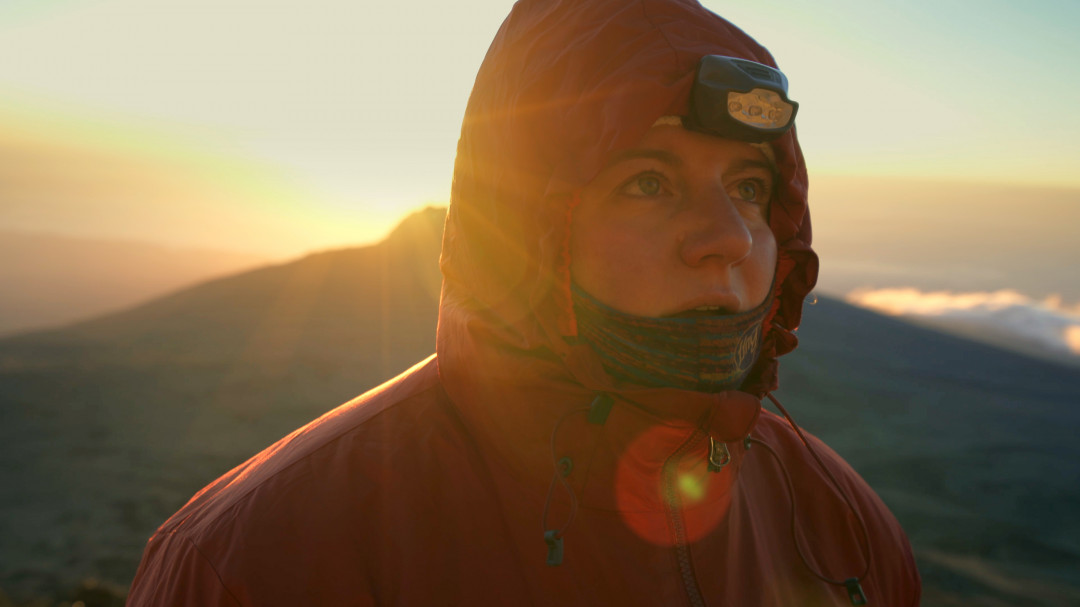 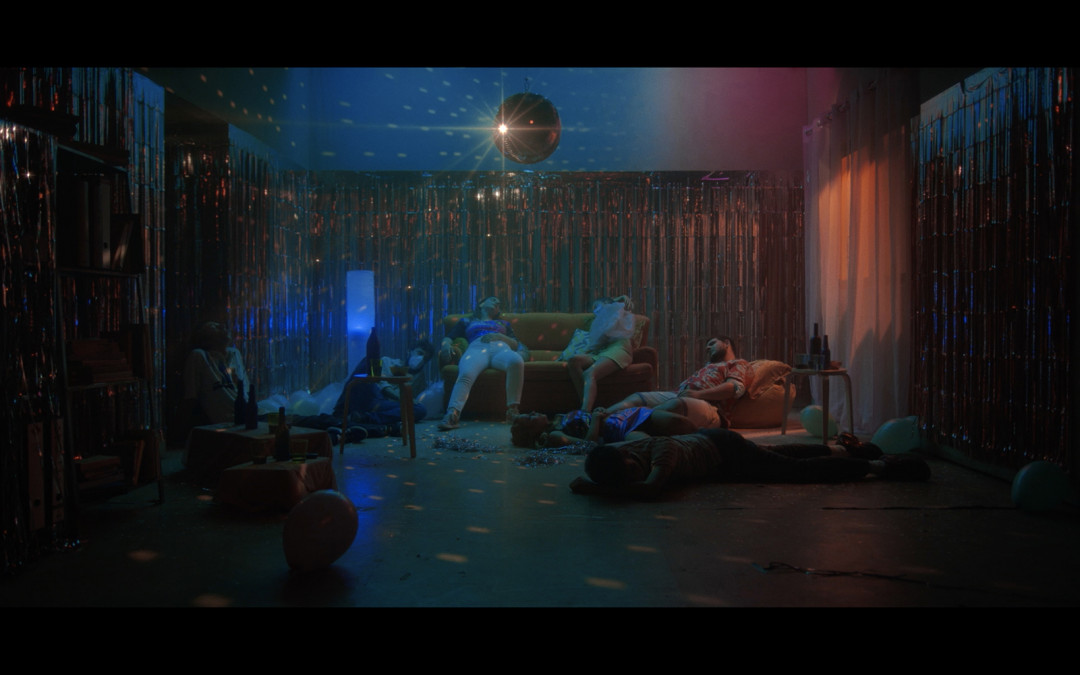