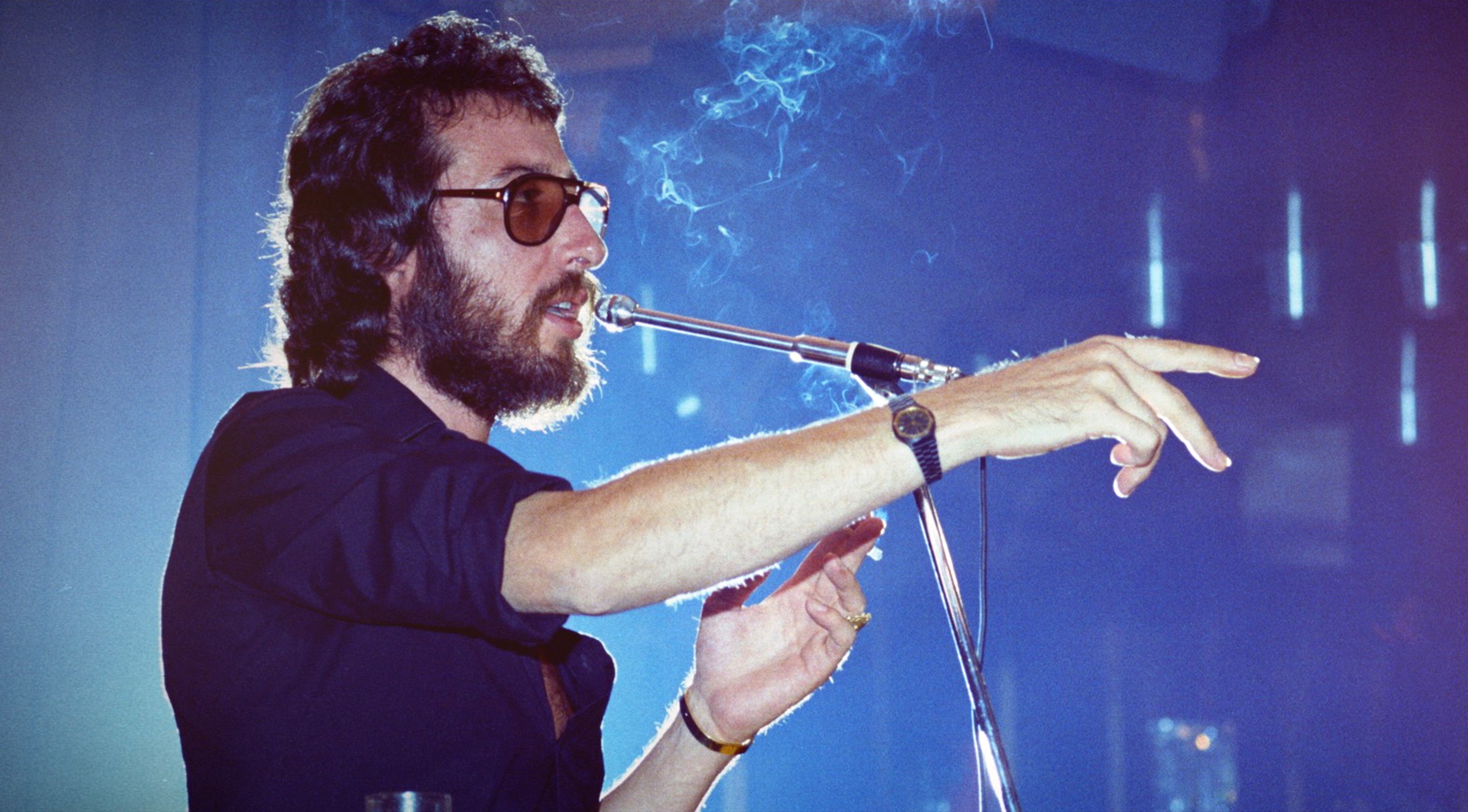 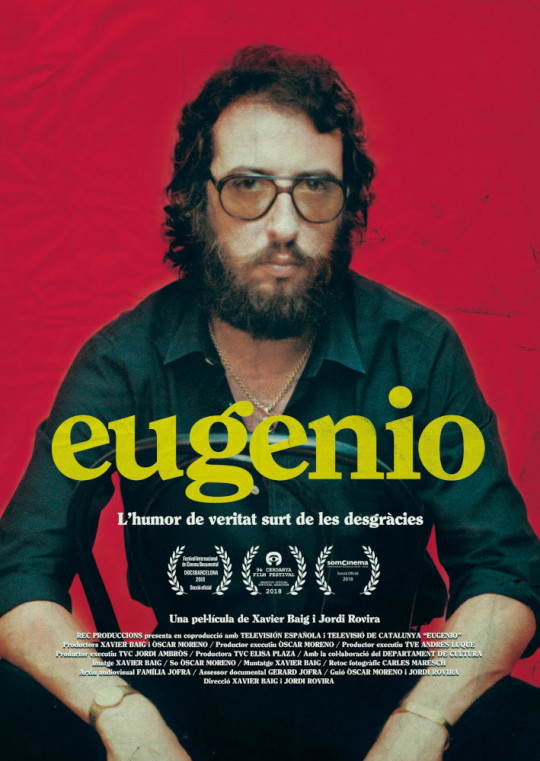 A portrait of the most unknown Eugenio. 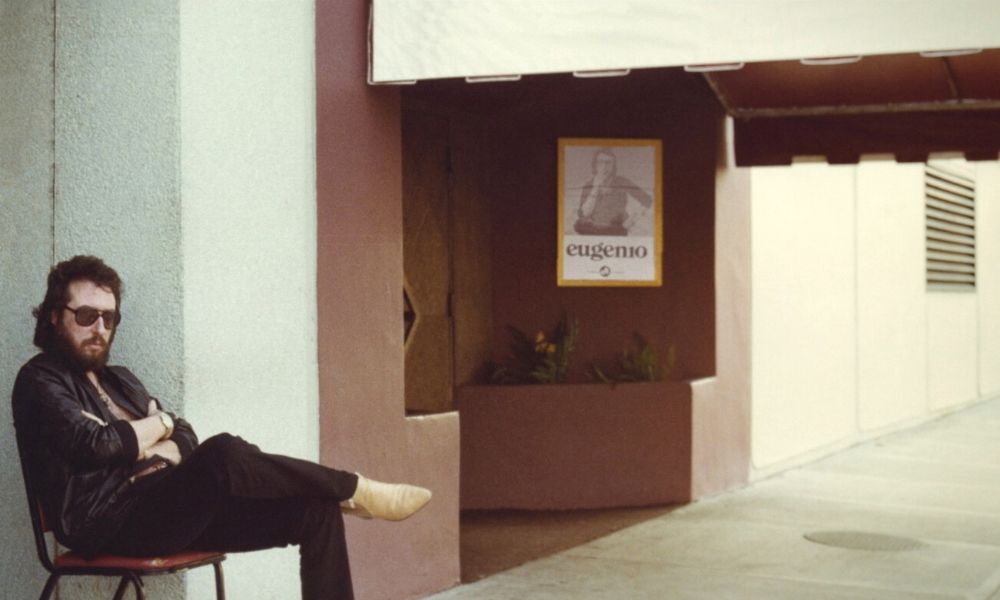 Eugenio filled scenarios with his presence and his particular sense of humor. He was always unemotional, dressed in black, hiding his face behind a big dark glasses and the smoke of his eternal cigarette.

Eugenio remains in the mind of several generations, who still laugh and explain their jokes. Since the eighties, until the mid-nineties, he was present in all homes and families across the country through television and the tours he did throughout Spain and part of Latin America. But his professional success, hid what was happening far from the spotlight, in his intimity.

A multifaceted character, Eugenio was also a jeweler, singer, businessman, painter, actor and even an amateur of esotericism. His life was marked by a great love – his first wife, Conchita Alcaide – that made him an artist. The sudden death of Conchita was the turning point that would mark his life forever. On the one hand, it coincided with the beginning of his success. On the other, an infinite sadness took posetion of him that would take him to a pit of darkness. 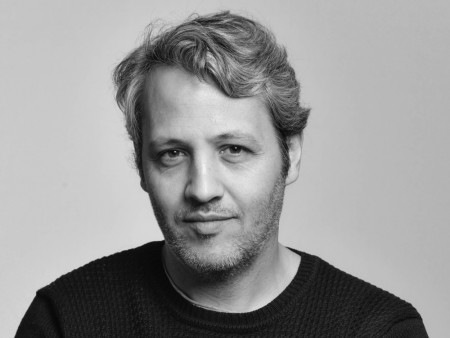 Jordi Rovira is a director and screenwriter. Freelance journalist since 1998 and Bachelor of Informa... 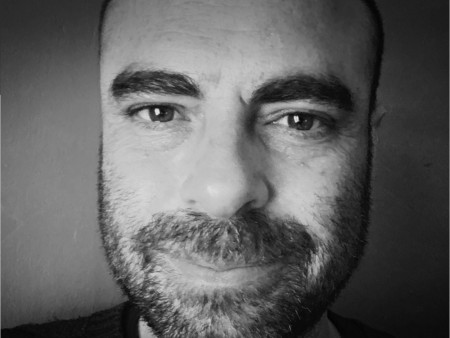 Xavier Baig is director of photography and producer. In 2007 he founded, with Òscar Moreno, the prod... 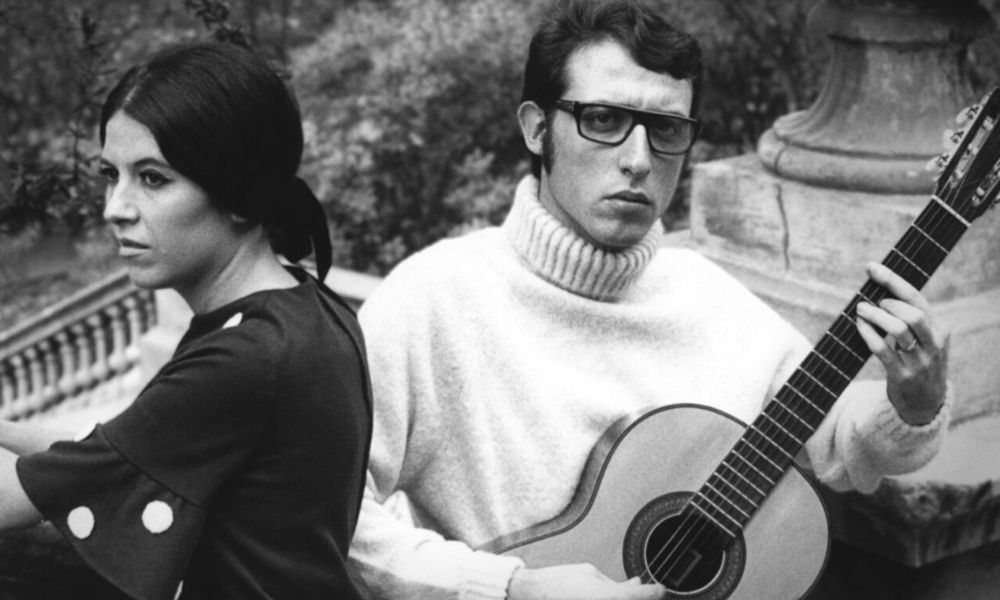 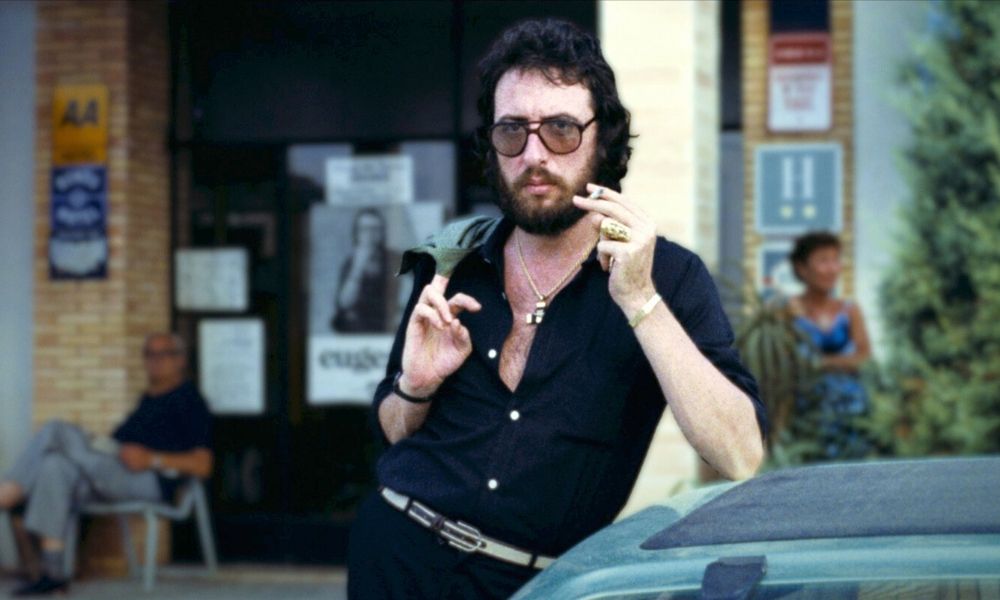 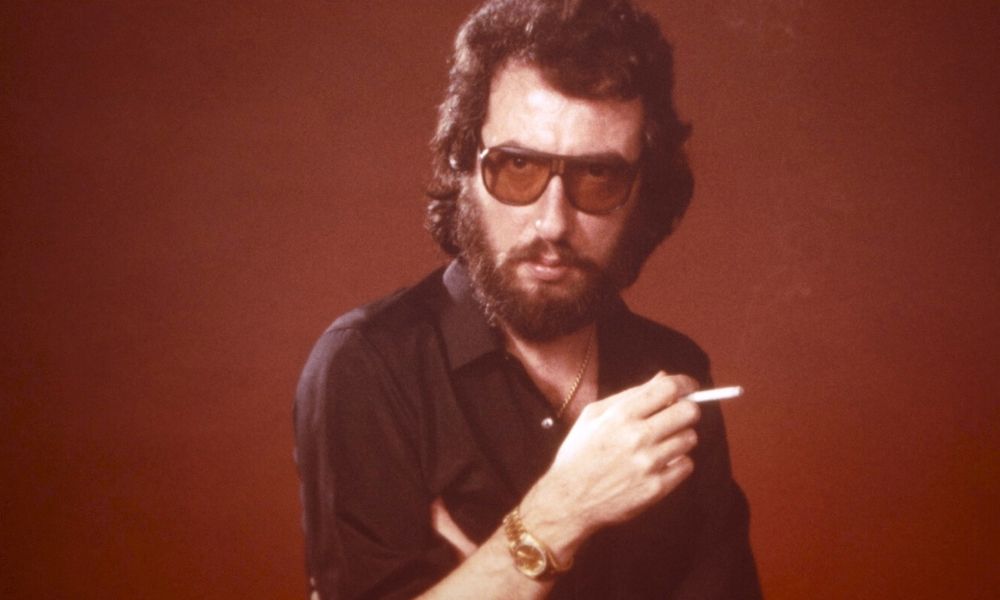 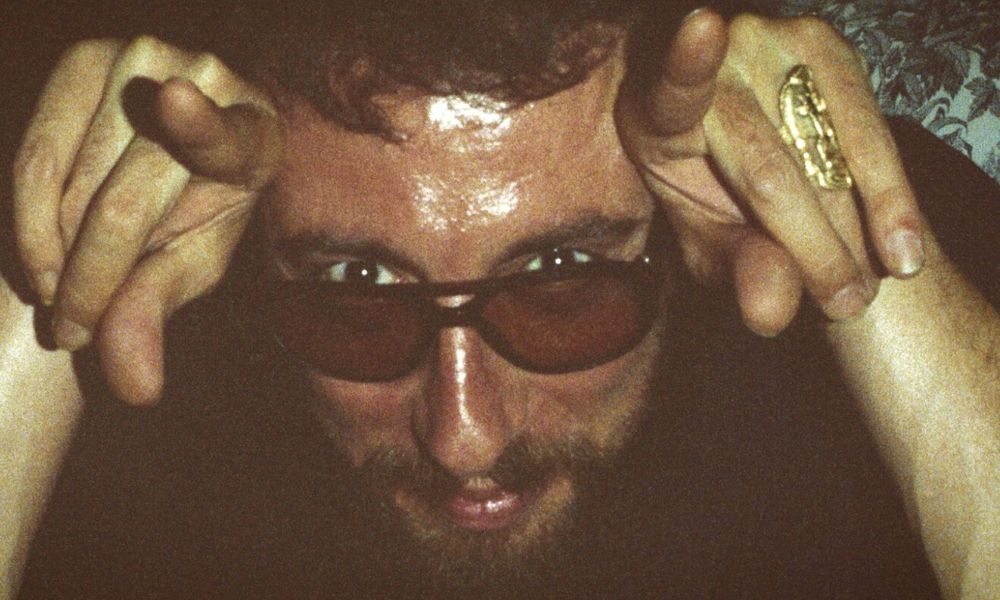