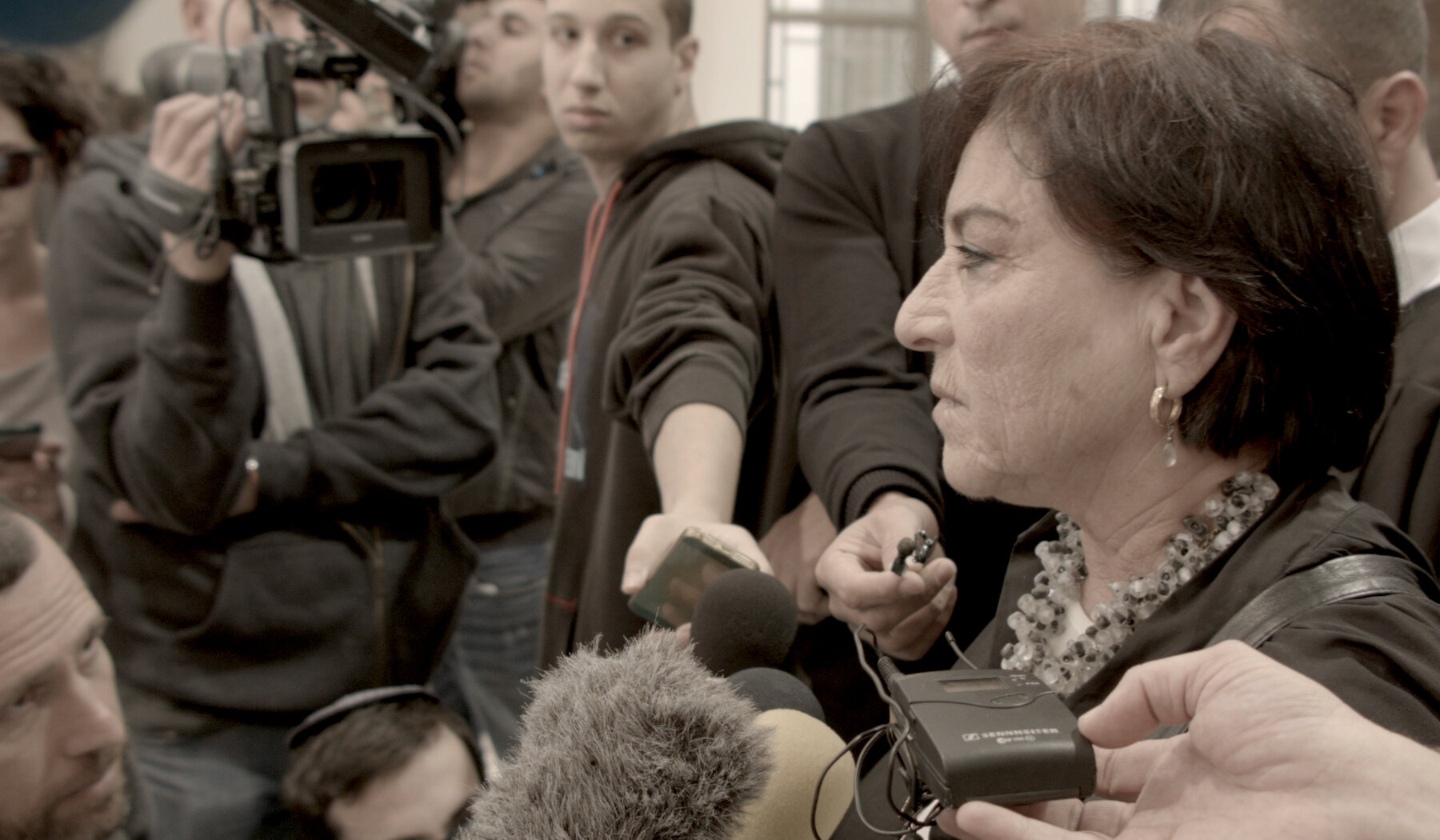 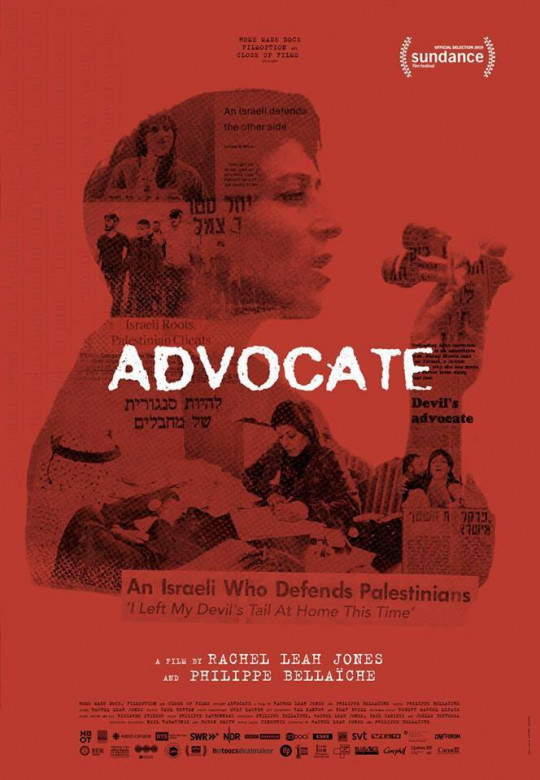 Jewish lawyer Lea Tsemel is a law earthquake in Israel. Specialized in the defence of Palestinian political prisoners.

Jewish lawyer Lea Tsemel is a law earthquake in Israel, specializing in the defence of Palestinian political prisoners, and she considers herself an 'optimistic angry woman'. Outspoken, she agrees to represent Palestinian defendants whether or not they have committed crimes under the revolutionary idea and strong conviction that the repression they suffer justifies their struggle to break free.

The comprehensive follow-up of the preparation for the defence of two specific cases: Ahmad, a 13-year-old boy accused of participating in the stabbing of an Israeli boy, and Israa Jaabis, accused by Israeli officials of a failed attempt of suicide attack, offers us a look into the protagonist’s unclassifiable and exceptional personality. With tireless energy, she has been trying for more than five decades to change and make public opinion aware that the Israeli government's occupation and repression of Palestinians are also to blame for this violence.

A human rights defender, she claims that the Israelis are complicit and have no right to tell Palestinians how they should fight. An indispensable story in which Lea Tsemel sends us a powerful plea and message: "You should try to understand me, because I am the future." 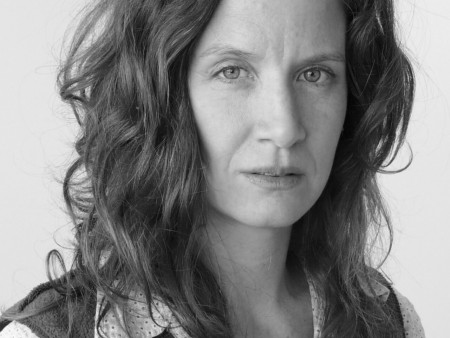 Born in Berkeley, California in 1970 and raised between Berkeley and Tel Aviv, Jones is a critically... 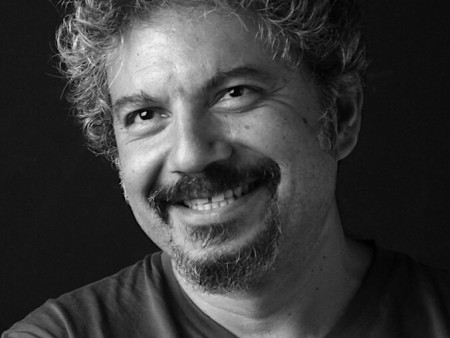 Born in Paris, France in 1967, Bellaiche is an award-winning DP whose credits include Between Fences... 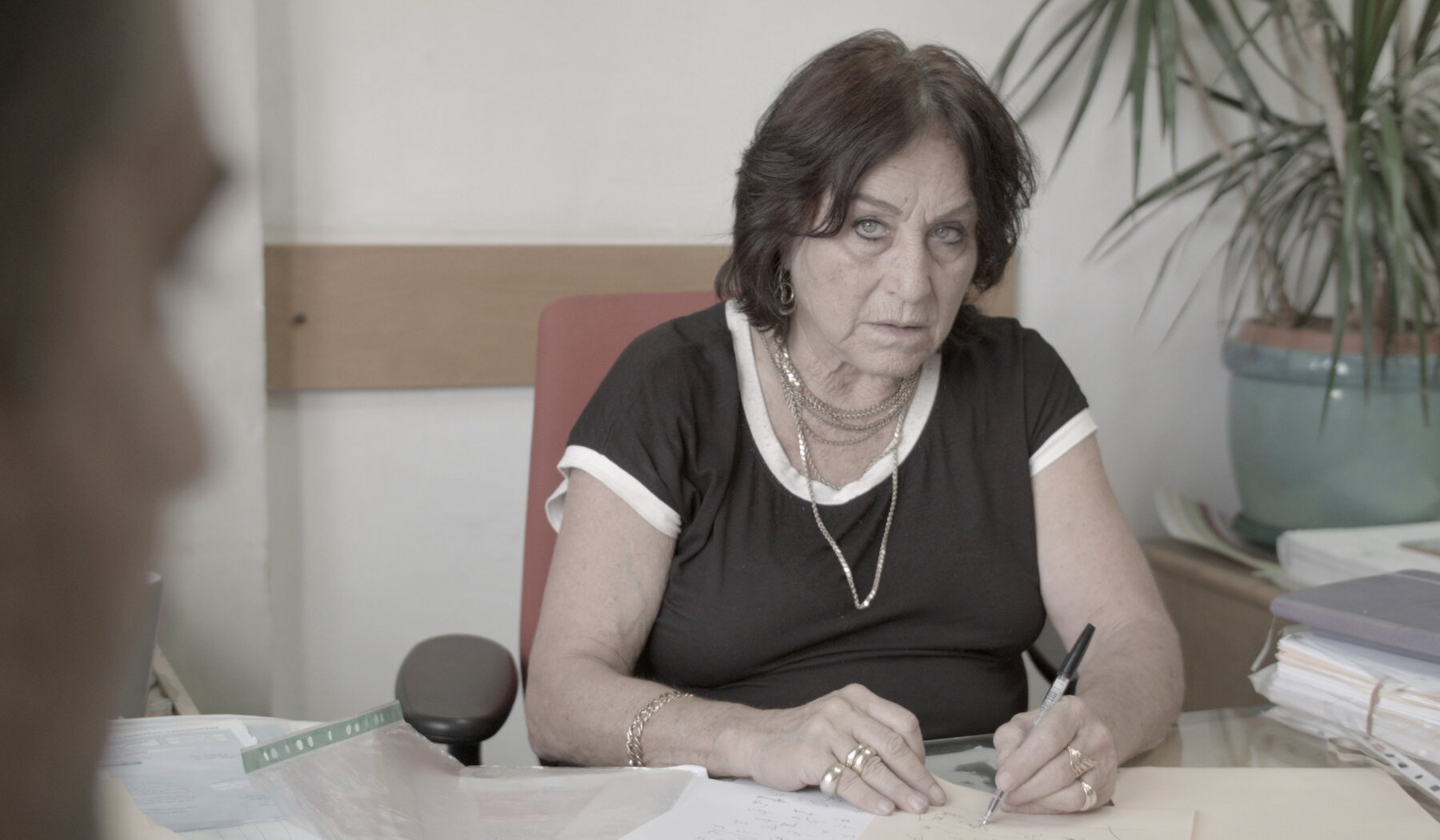 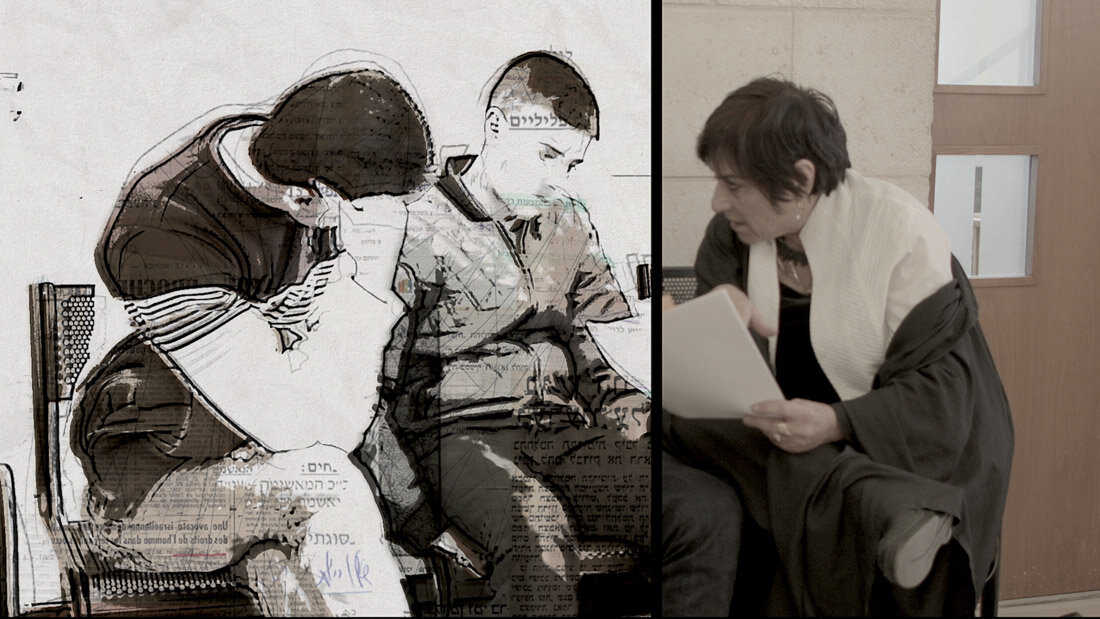 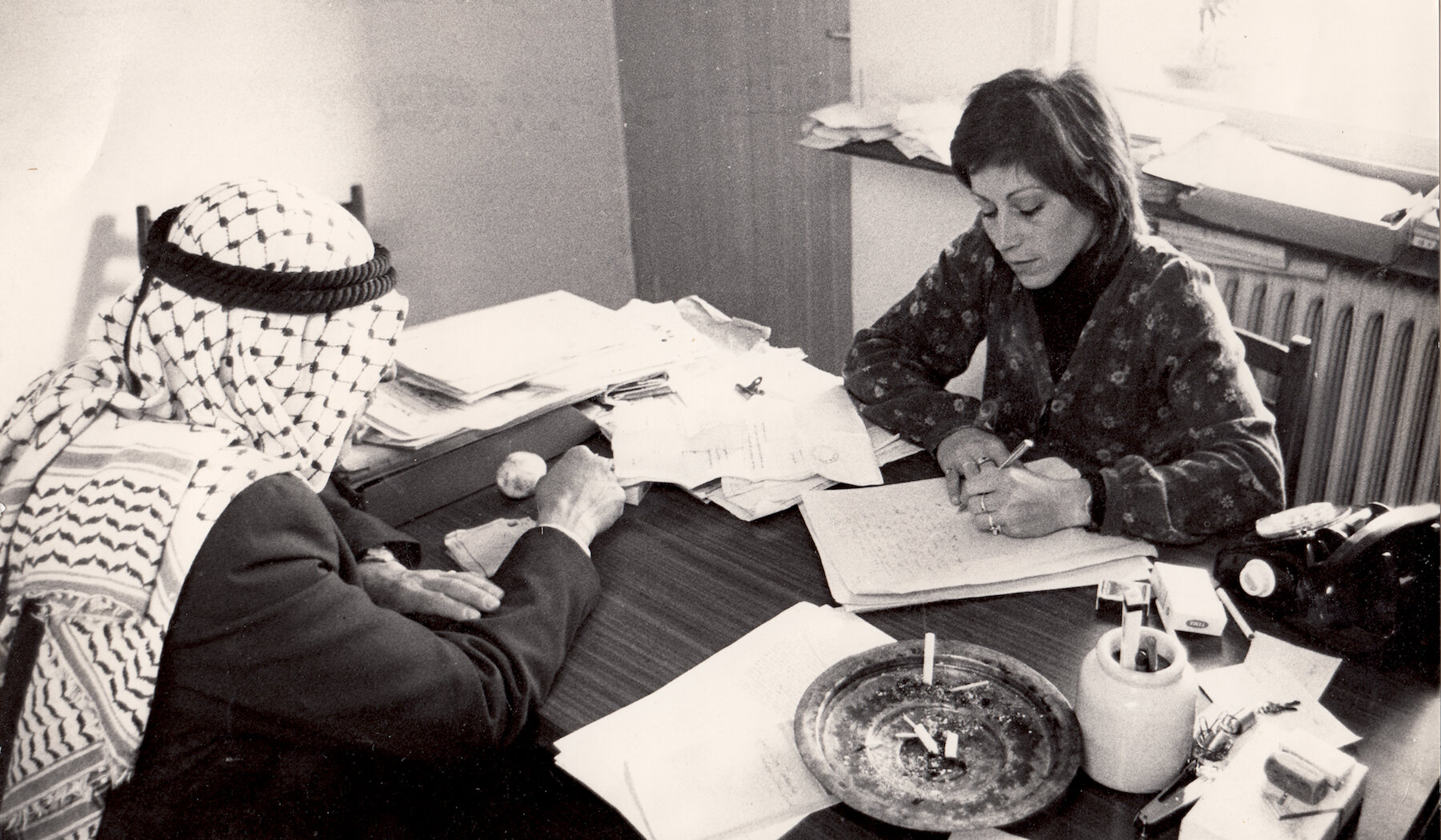 Expertly directed by Rachel Leah Jones and Philippe Bellaïche, "Advocate" examines Tsemel from numerous perspectives, delving into her history, her family and the way she operates day to day.

"Advocate"... makes for potent viewing as a portrait of a steadfast activist with a controversial cause.

This documentary portrait of Israeli human rights lawyer Lea Tsemel gets absorbingly up close and personal.