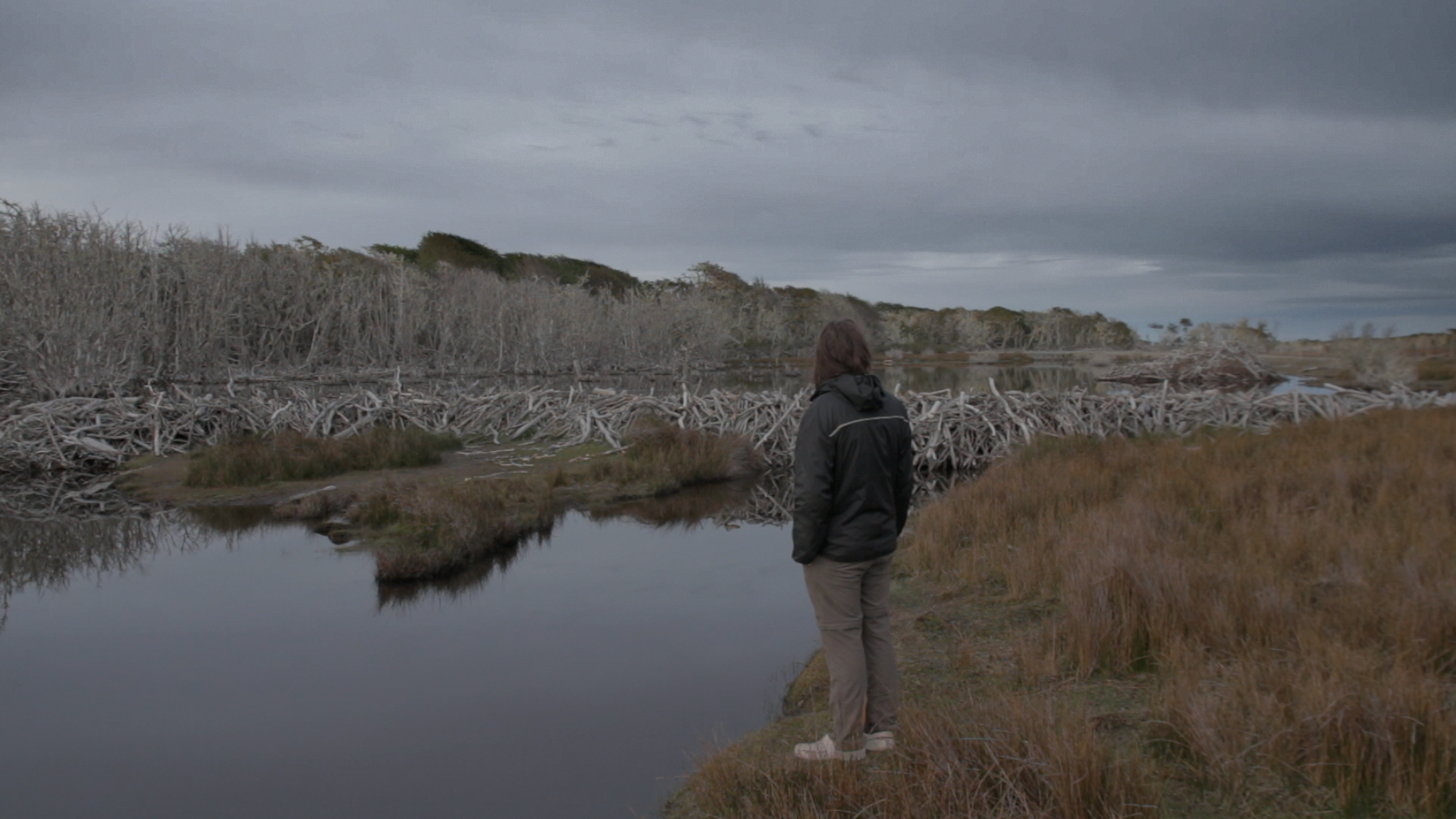 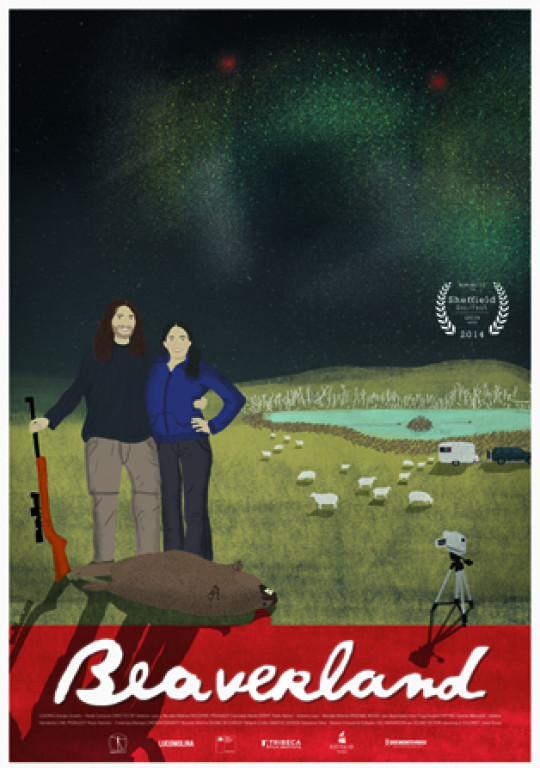 Derek and Giorgia are a young couple of biologists who arrive in the harsh lands of Tierra del Fuego to investigate a devastating beaver plague. 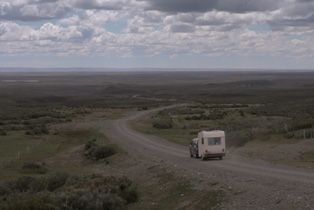 Derek and Giorgia are a young couple of biologists who arrive in the harsh lands of Tierra del Fuego in the Chilean Patagonia to investigate a devastating beaver plague that’s destroying the ecosystem in the area.

In 1946, fifty beaver species were introduced in the most southerly island in South America with the aim of promoting the fur trade. Almost 70 years later their huge voracity and the lack of predators has led to the beavers reproducing everywhere. They devour the tree trunks, they build dams in the middle of the rivers to make their lodges, they kill the plants that protect the penguins from the wind, and they turn the island’s wild nature into grazing fields.

The islanders hate the beavers deeply and sympathize with Derek and Georgia’s determination to put an end to the plague. However, they face a terrible enemy: beavers are camouflage experts, they work silently at night and disappear during daylight. 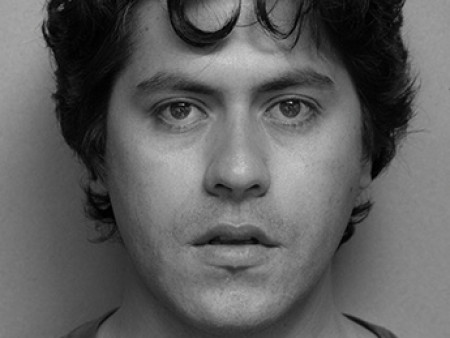 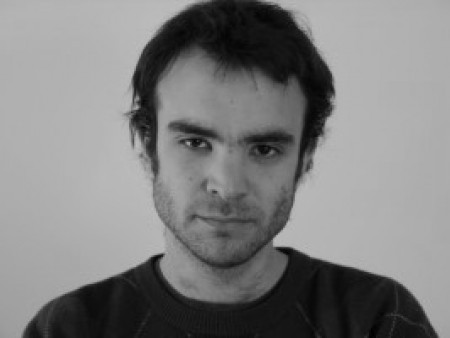