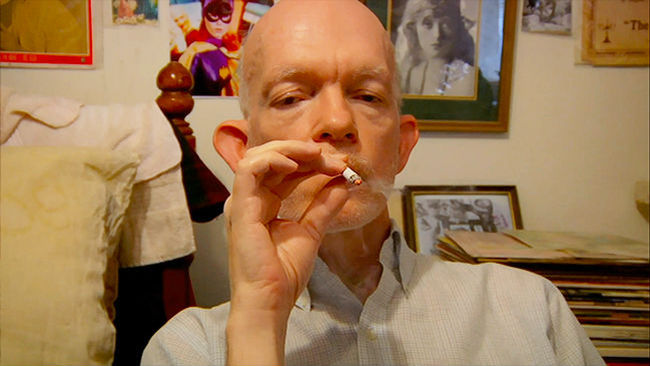 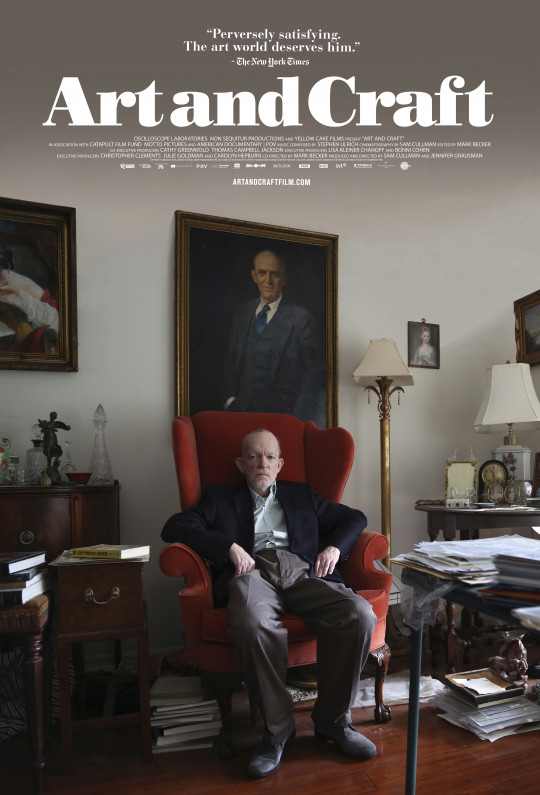 Perhaps the most prolific art forger in US history. 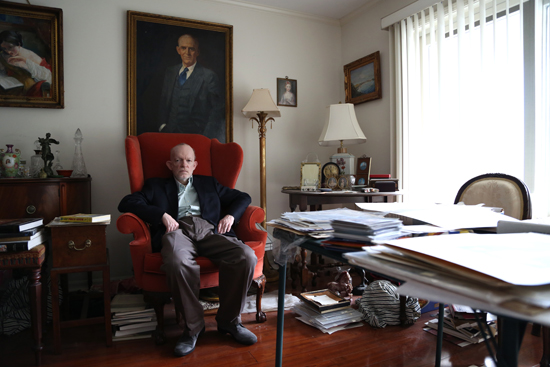 ART AND CRAFT is the story of the charismatic, complex Mark Landis, perhaps the most prolific art forger in US history. For over 30 years, he’s duped curators throughout the country with precise imitations of a vast range of works, from fifteenth century masterpieces to Picasso. His actions are mysterious to many — while he could fetch millions on the open market, he donates his counterfeits for free, going so far as to pose in such guises as a Jesuit priest or a philanthropic donor. Enter Matthew Leininger, a registrar from Cincinnati who was conned by Landis years ago and who has been pursuing him obsessively ever since. What begins as a game of cat-and-mouse between Leininger and Landis eventually turns into something more surprising and complicated, proving once again that truth can be stranger than fiction. 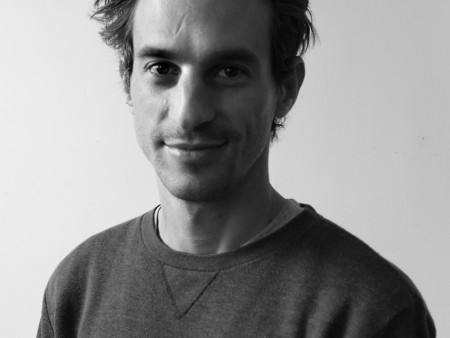 Sam Cullman is a cinematographer, producer and director of documentaries with over a decade of exper... 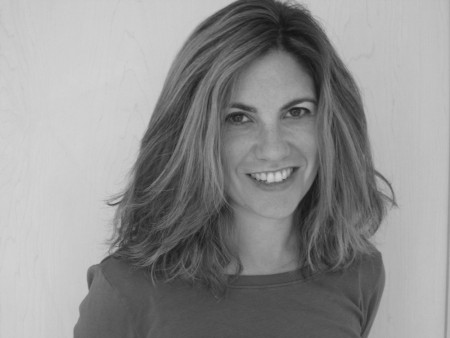