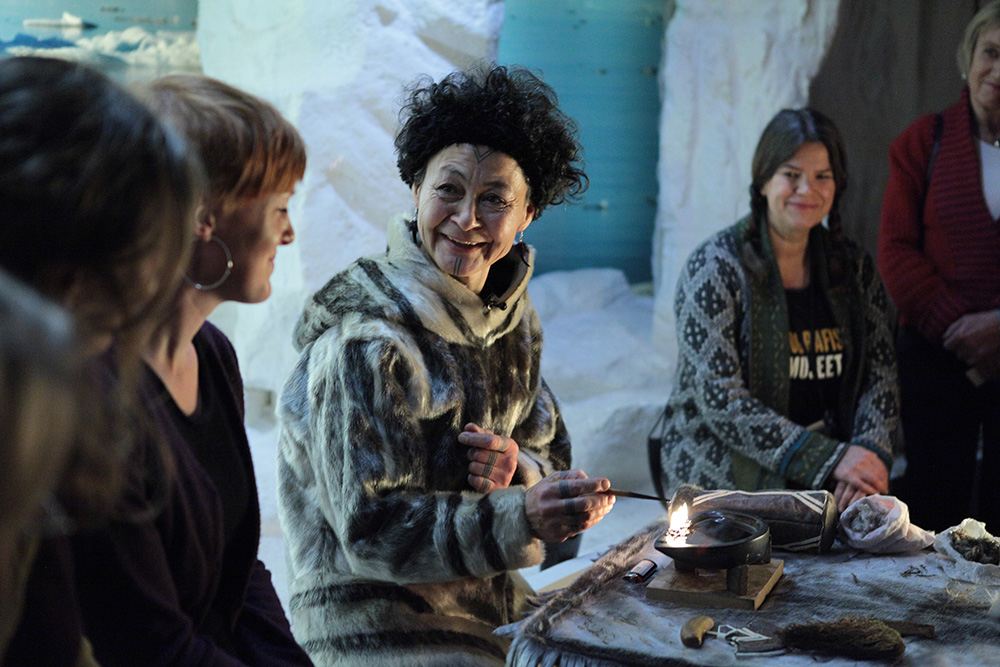 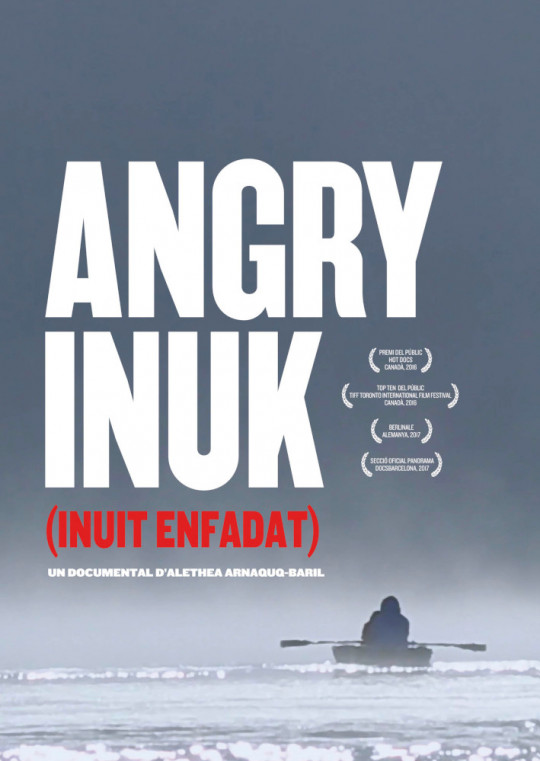 Seal meat is a staple food for Inuit, and many of the pelts are sold to offset the extraordinary cost of hunting. 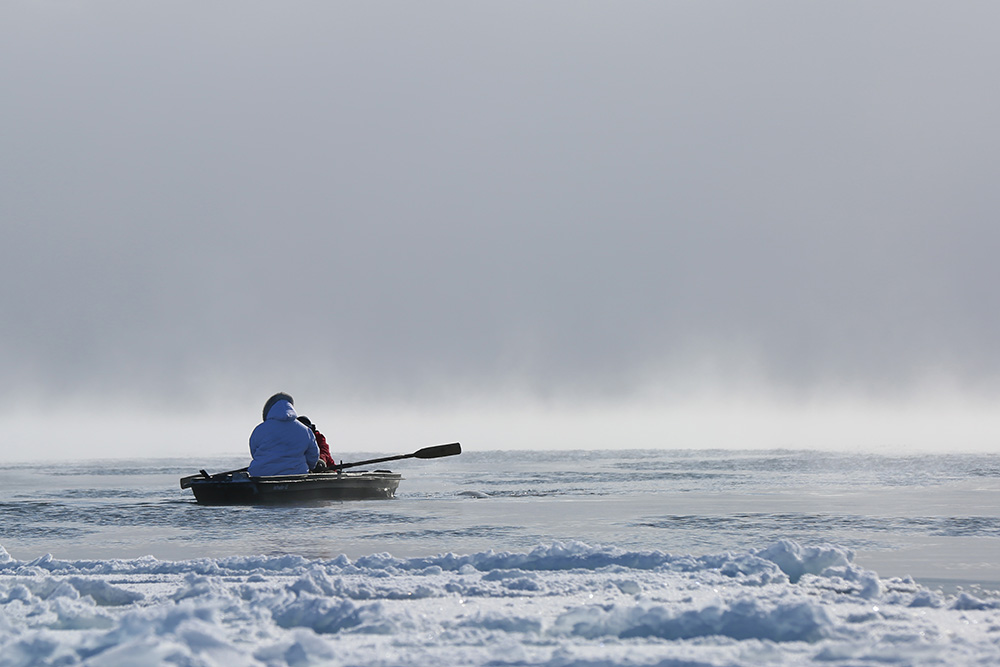 Seal meat is a staple food for Inuit, and many of the pelts are sold to offset the extraordinary cost of hunting. Inuit are spread across extensive lands and waters, and their tiny population is faced with a disproportionate responsibility for protecting the environment. They are pushing for a sustainable way to take part in the global economy, but in opposition stands an army of well-funded activists and well-meaning celebrities.

Arnaquq-Baril and her cameras travel through the Canadian Arctic, giving voice to the people the animal activists rarely bother to meet: the hunters, the craftspeople, the families for whom the seal hunt is a critical part of their livelihood and survival. She follows a group of students to Europe, where they plead the Inuit case before a European Union panel.

The film interweaves the reality of Inuit life with the story of their challenge to both the anti-sealing industry and those nations that mine resources on Inuit lands while simultaneously destroying the main sustainable economy available to the people who live there. As one student said, “We need to stop the cultural prejudice that is imposed on us by not being allowed to benefit from our natural surroundings without having to drill into the ground. And that’s really all we want as a people.” 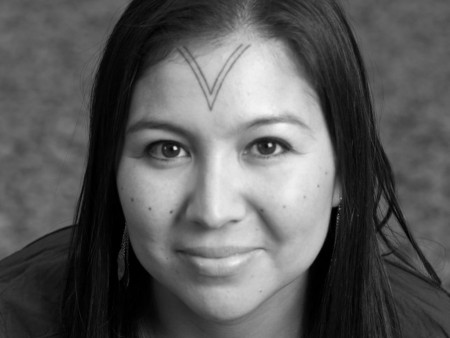 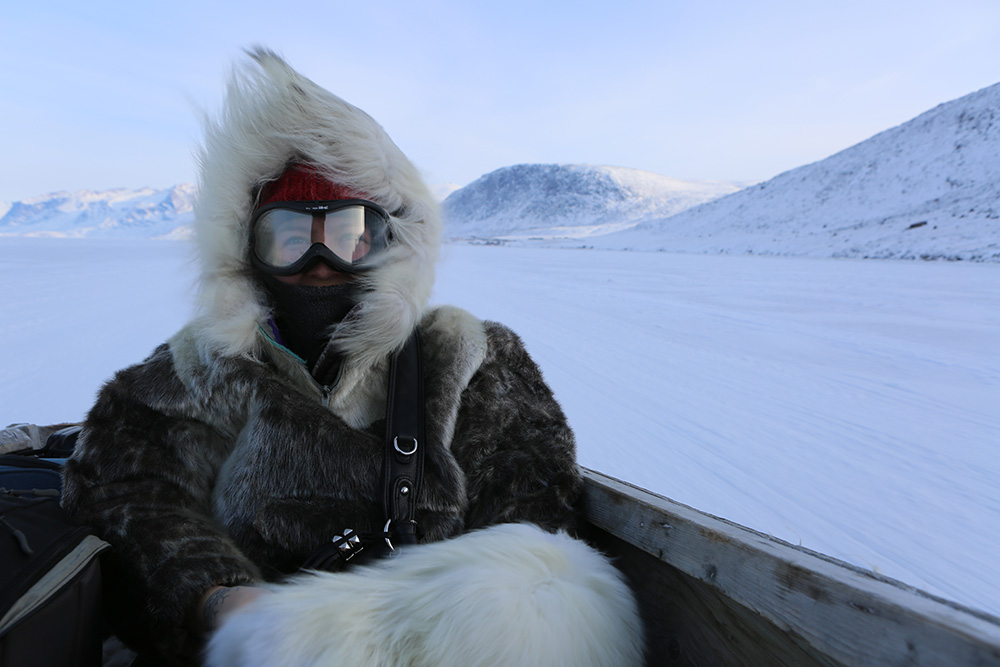 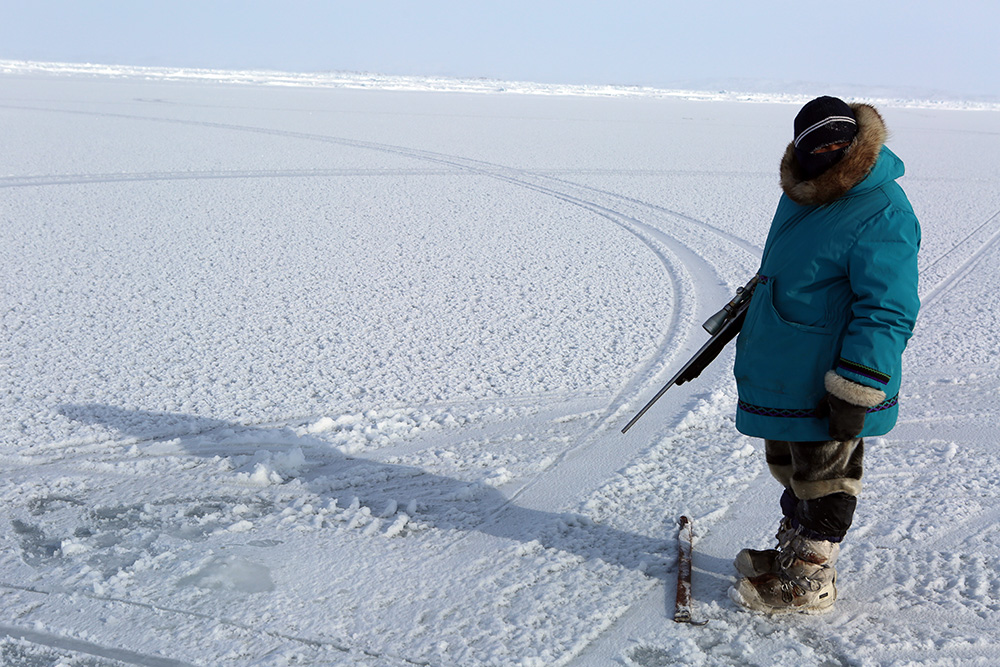 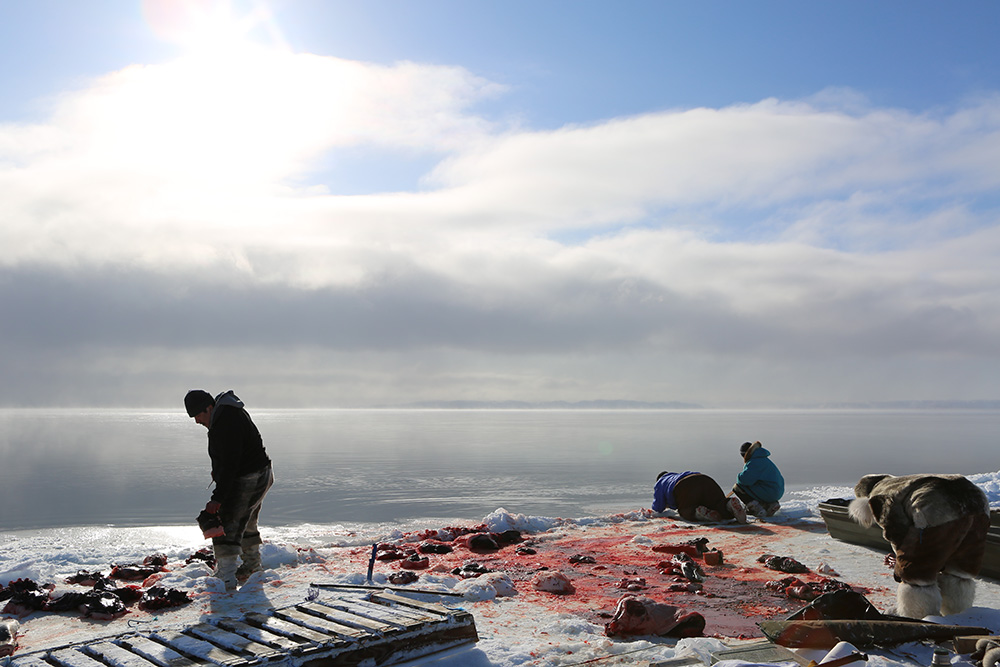 A dignified response to those who oppose seal hunting but willfully ignore the fact that international bans on seal products severely inhibit the subsistence hunting vital to Arctic communities.

Where the film gets really interesting is where Arnaquq-Baril tries to communicate with the animal rights organisations pushing for further anti-sealing legislation.

Angry Inuk offers much to chew on.