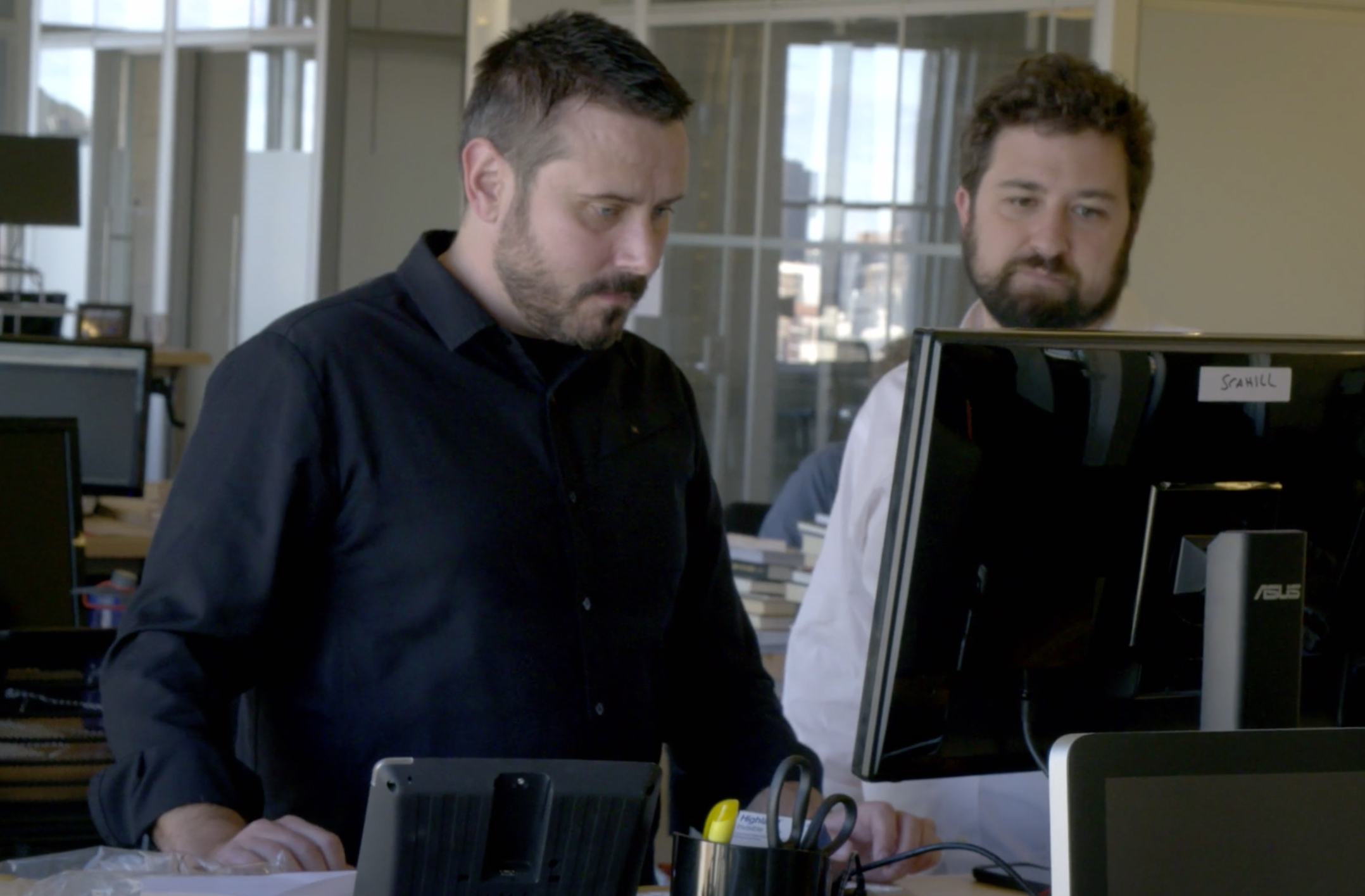 A timely documentary for audiences who are more now than ever seeking alternatives to news media owned by huge corporations. 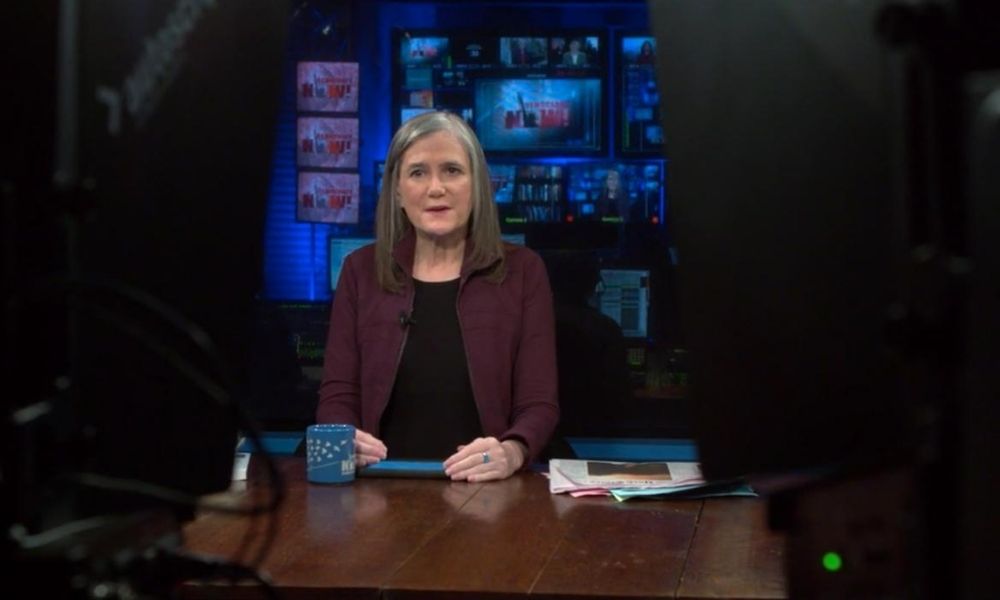 Independent journalists Amy Goodman, Glenn Greenwald, Jeremy Scahill, Matt Taibbi and others are changing the face of journalism, providing investigative alternatives to mainstream, corporate news outlets. Greenwald was the lead reporter on the revelations of NSA whistle-blower Edward Snowden. Scahill wrote Dirty Wars – the book and Oscar-nominated film on secret U.S. government assassinations. Our cameras follow as they expose government and corporate deception – just as the ground-breaking journalist I.F. Stone did decades ago.

With government deception rampant, and intrusion of state surveillance into private life never more egregious, many journalists are finding that to aggressively investigate governments rather than act as “stenographers to power”, they need to abandon mainstream corporate news media to work at alternative, web-based sites.

A timely documentary for audiences who are more now than ever seeking alternatives to news media owned by huge corporations. All Governments Lie will change the way you watch and read the news forever. 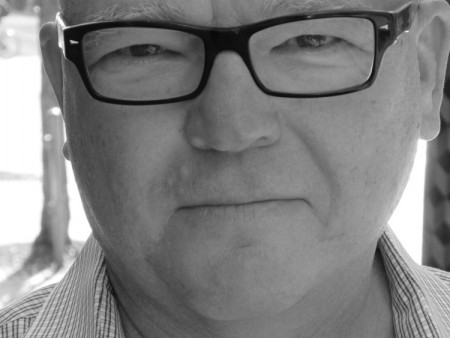 Vancouver based Fred Peabody is an Emmy-winning journalist and filmmaker whose credits include seven... 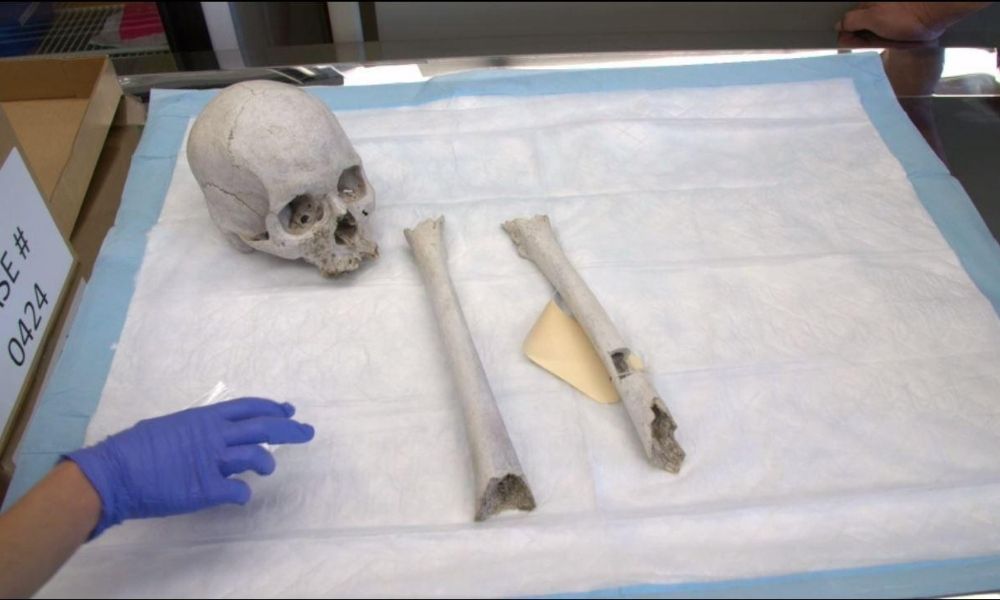 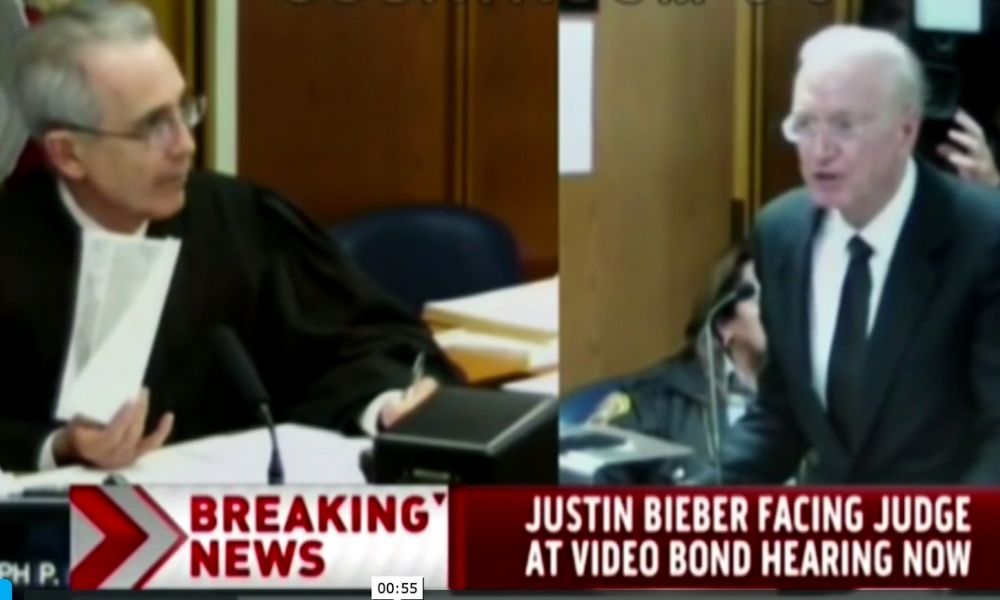 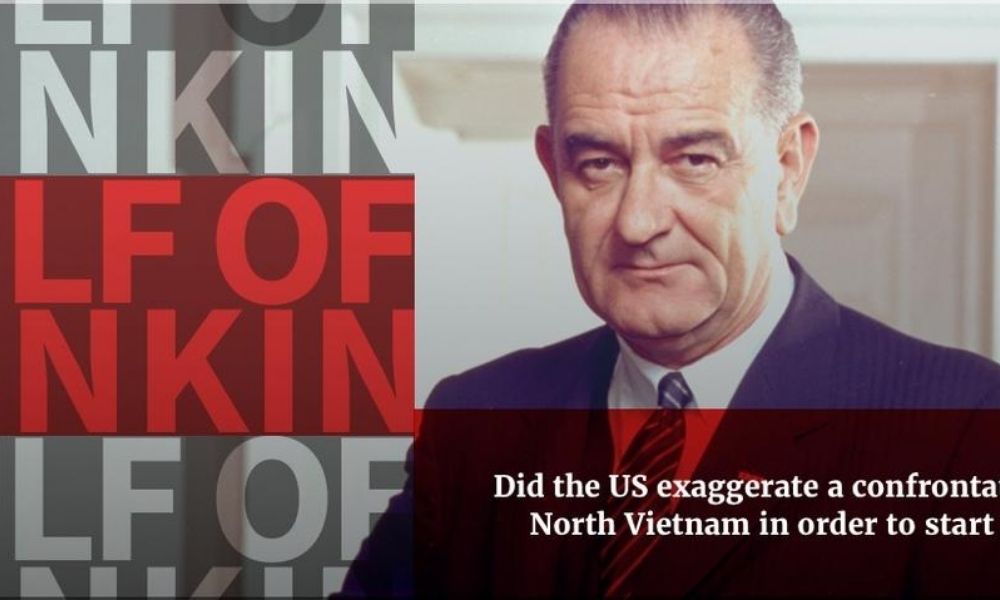 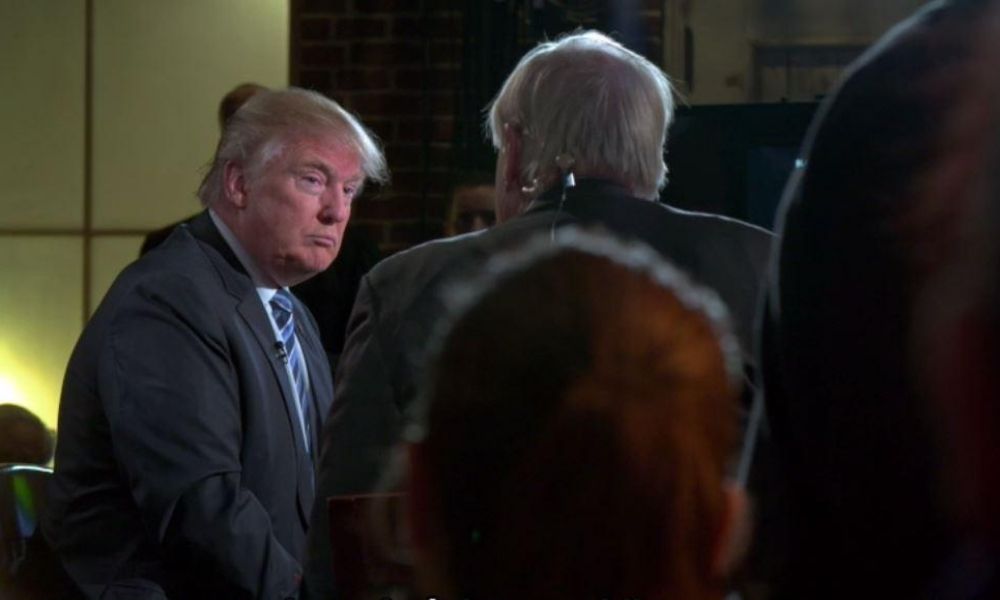 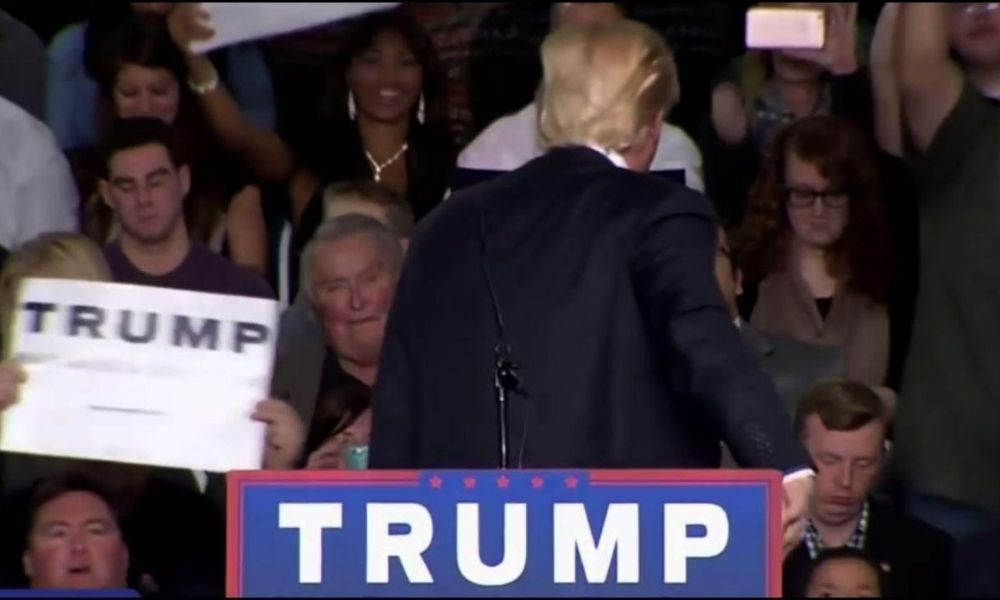 You won't learn much about Stone from watching this, but thanks to some of the participants, you'll learn about some criminally underreported stories.

Even if you belong to the choir it's preaching to, it has the rare distinction of being a movie you can agree and argue with at the same time.

Featuring footage from the last six decades, "All Governments Lie" is a timely, convincing documentary that will cause audiences to question what they see and read.