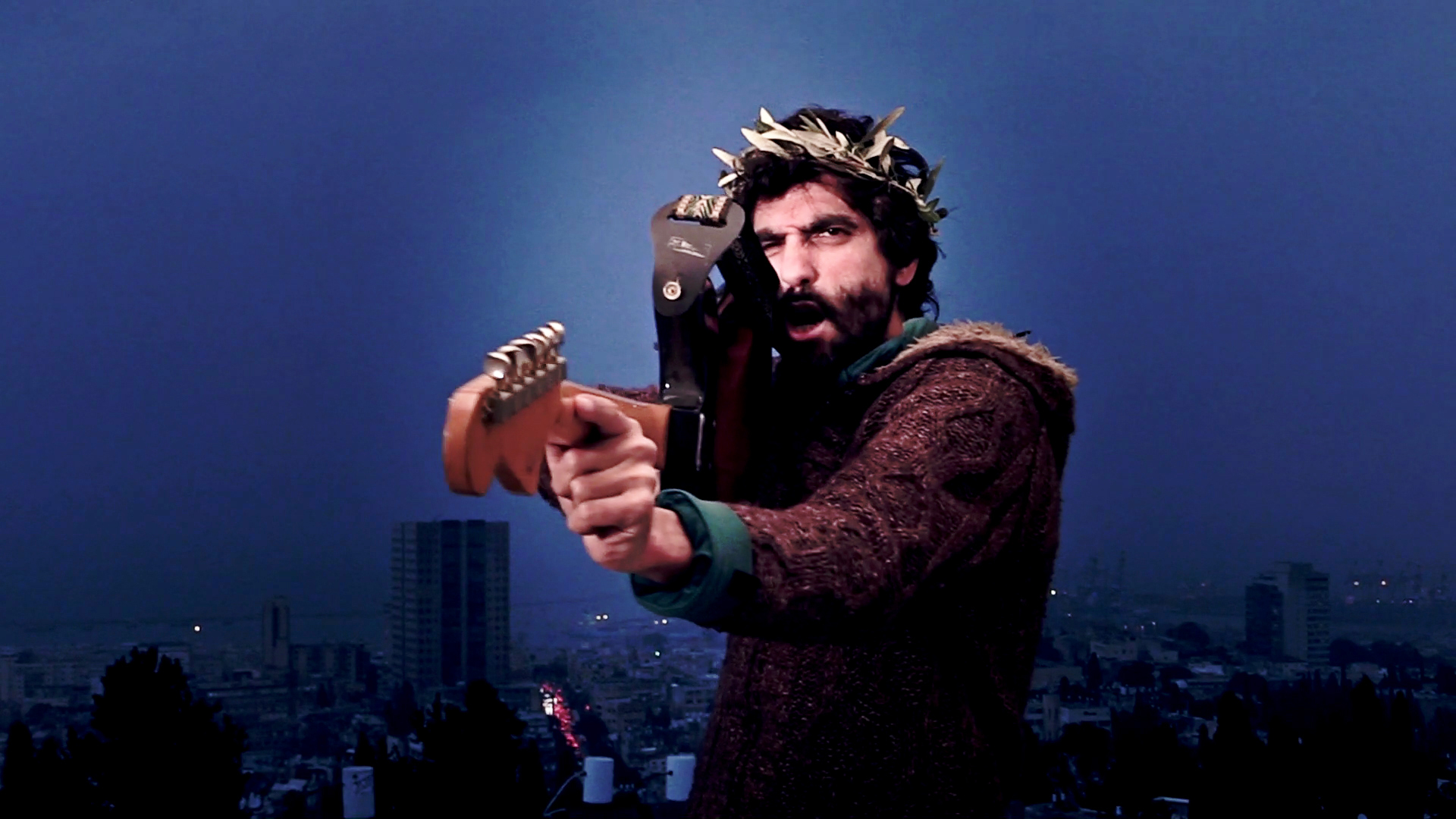 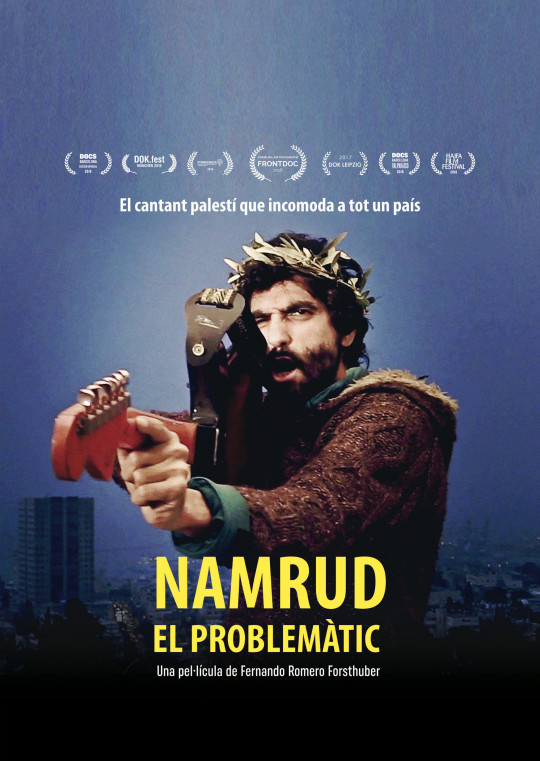 Jowan Safadi is a famous musician and a true free spirit. His lyrics, at once penetrating and witty, have also courted controversy on several occasions.

Namrud tells the story of Jowan Safadi (43) born as Palestinian in the State of Israel, a famous musician and a true free spirit. With his band Fish Samak he delivers songs ranging from the political and social to the emotional and philosophical and gathered a huge fan-community in the Arabic world. Jowan is unafraid to speak his mind or tackle taboo subjects, and his lyrics, at once penetrating and witty, have also courted controversy on several occasions: Previously investigated by Israeli police for “inciting terrorism”, his last tour to Jordan ended with his arrest and an overnight stay in a Jordanian prison cell.

However, his 15-year-old son DON moved to his home shortly. Now, Jowan has to face a whole new challenge: on the one hand, he continues to fight for his ideals and his music, but at the same time he hast to take paternal responsibility and offer his son a suitable environment. But this cant´t prevent him from again making some trouble in the region. “Namrud” is a film about the struggle of a spirited individual, standing between the two frontlines of a political conflict and his attempt to fight for a place to live, where he, his son and his people feel not only safe, but are also able to thrive.

It´s a film about internal and external limits and the question if a single individual can initiate a change in the society he lives in. Will Jowan succeed or has the time come to leave? 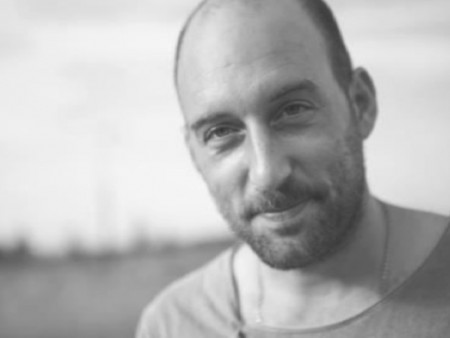 Fernando Romero-Forsthuber was born in Seville in 1983 to a Spanish father and Austrian mother. At 1...