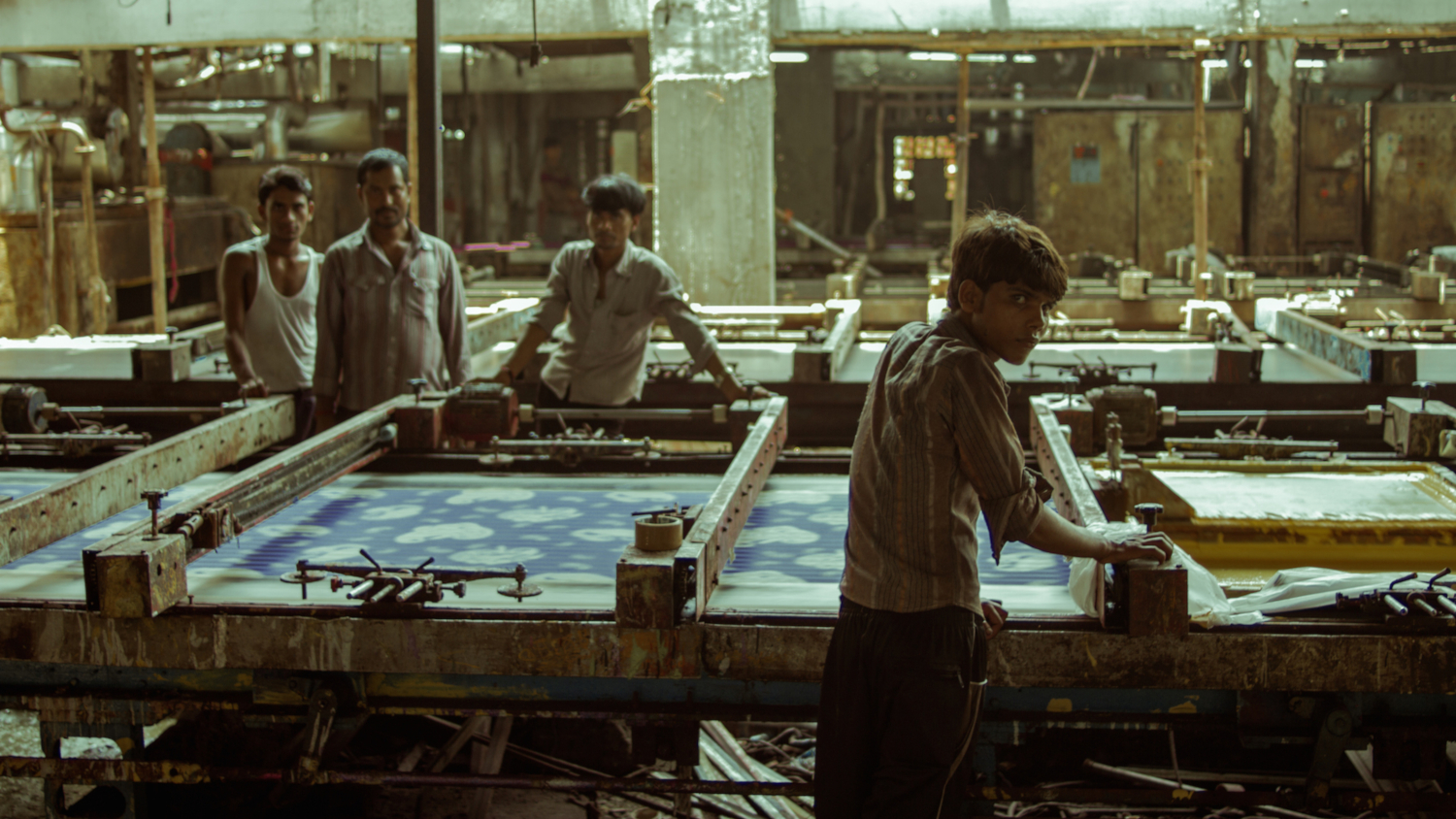 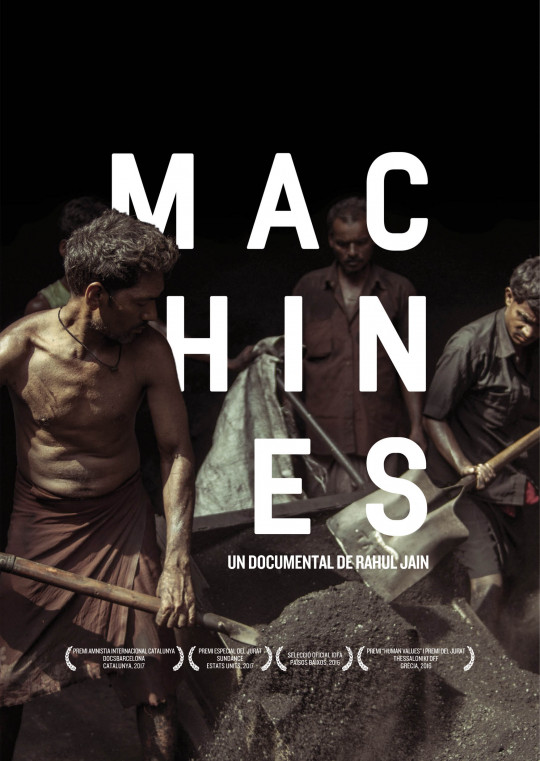 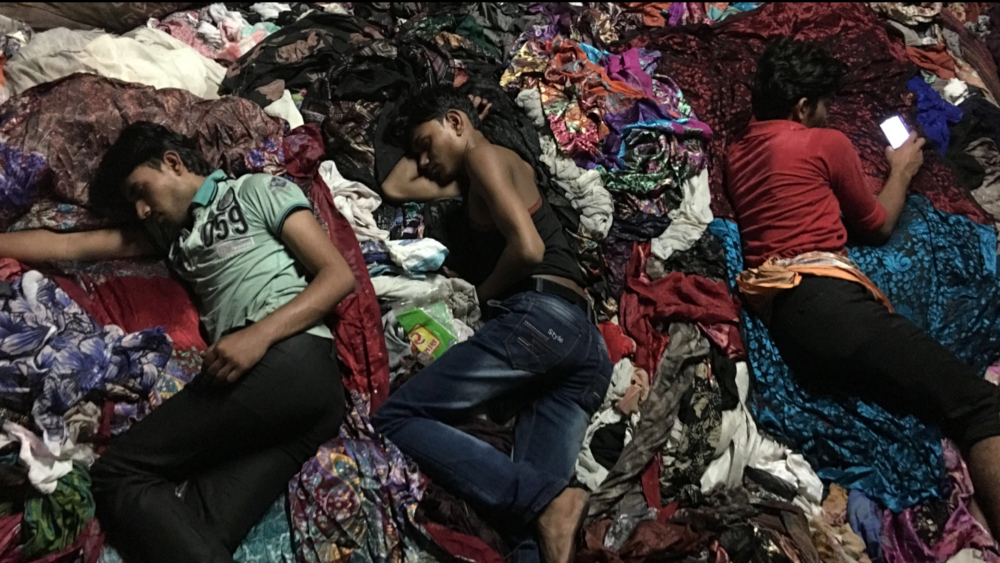 Hypnotic, labyrinthine and horrifying. Thousands of exhausted workers, long 12-hour days, and a huge textile factory in Surat, an industrial city in the Northwest of India. The camera travels, light, through the alleys of this invisible sub-world where humans and machines are the same thing. The expressive sounds generate a mechanical rhythm which brings us closer to the workers’ inner world.

Filmmaker Rahul Jain’s debut feature is brave and personal. The short conversations he has with the workers throw us off and add a new layer to a film that goes beyond reporting labour exploitation. We observe, stunned, a dramatic reality which grabs us with its visual and sound exuberance. 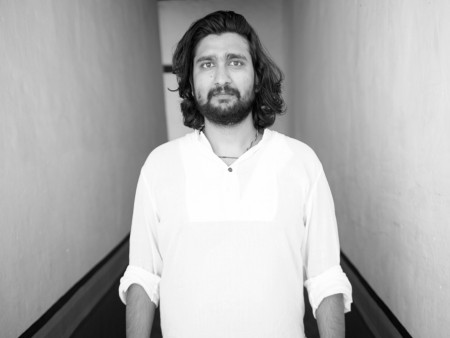 Rahul Jain is a documentary director born in New Delhi, raised in the Himalayas and educated in the... 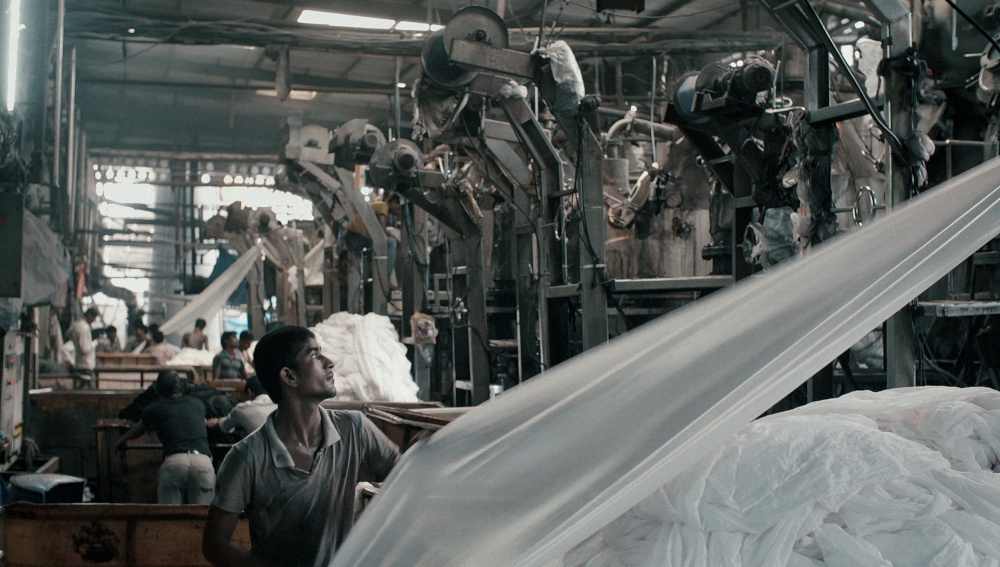 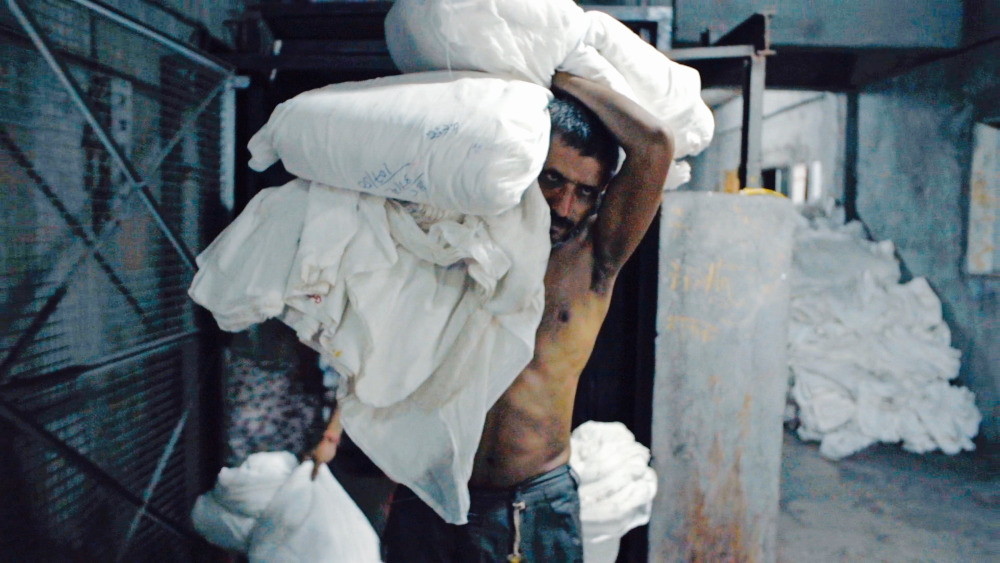 A bracingly physical documentary about the true cost of cheap labor.

This is not an easy film to watch but it is an important one.

The dissonance of colorful fabrics and clanking, hellish physical toil makes for a powerful portrait of dehumanized labor conditions in a globalized economy.