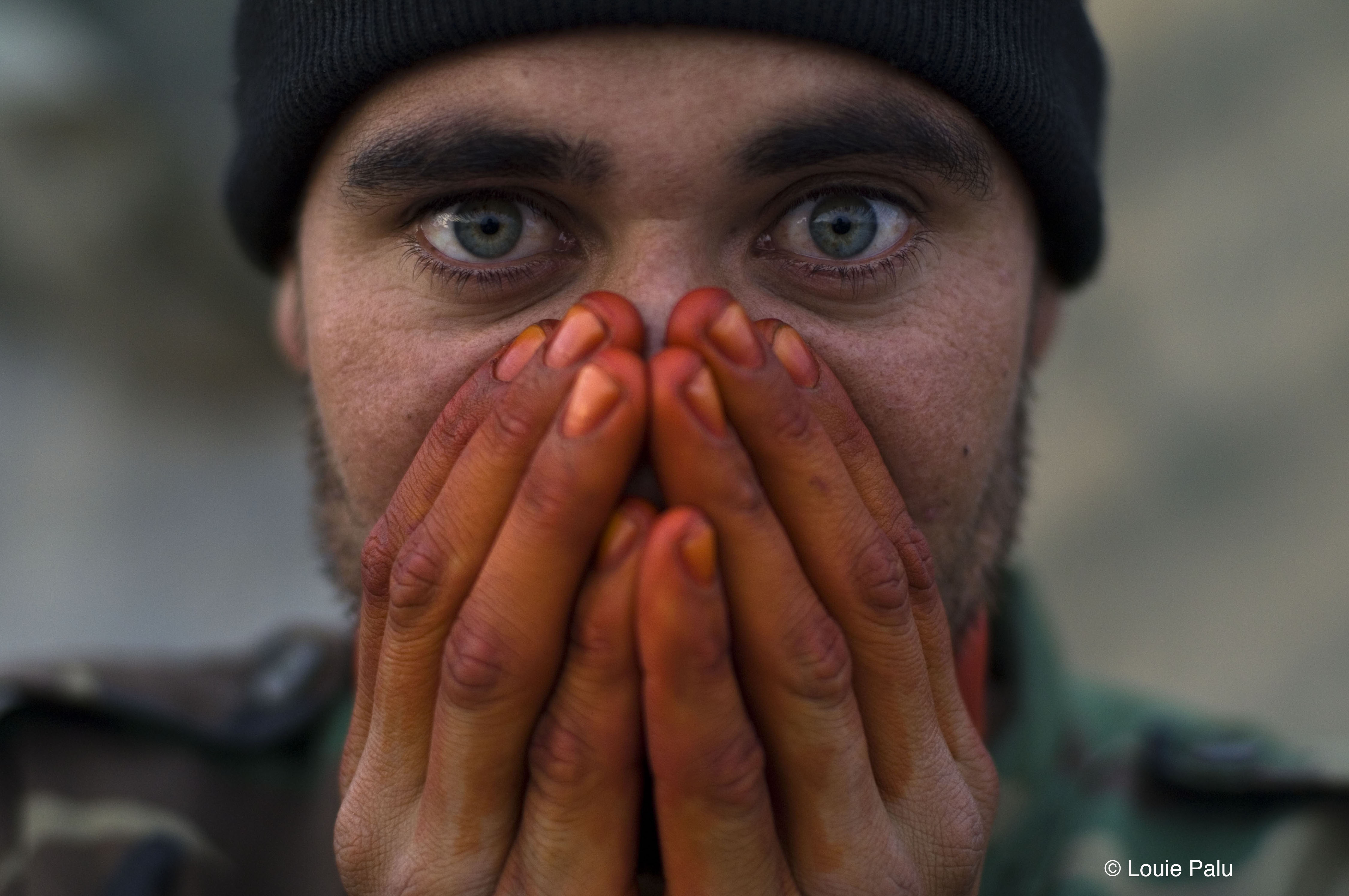 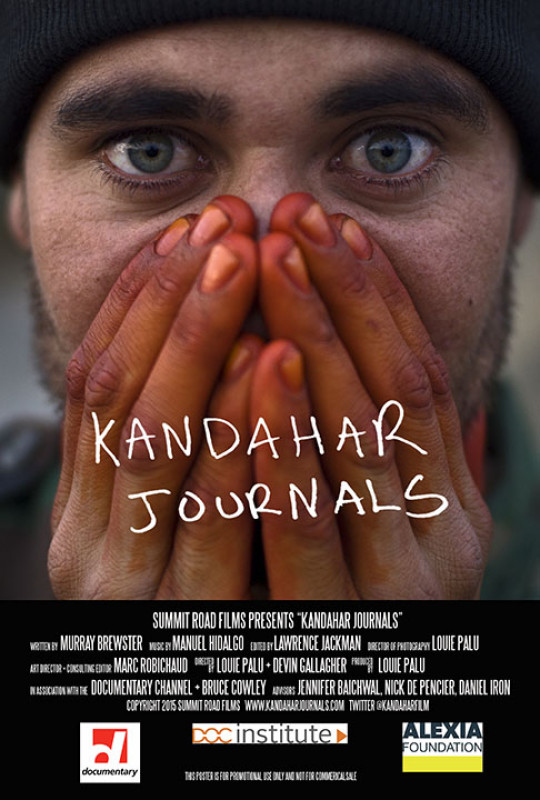 The story of a photojournalist who reflects on the events behind his psychological transformation after covering frontline combat in Kandahar. 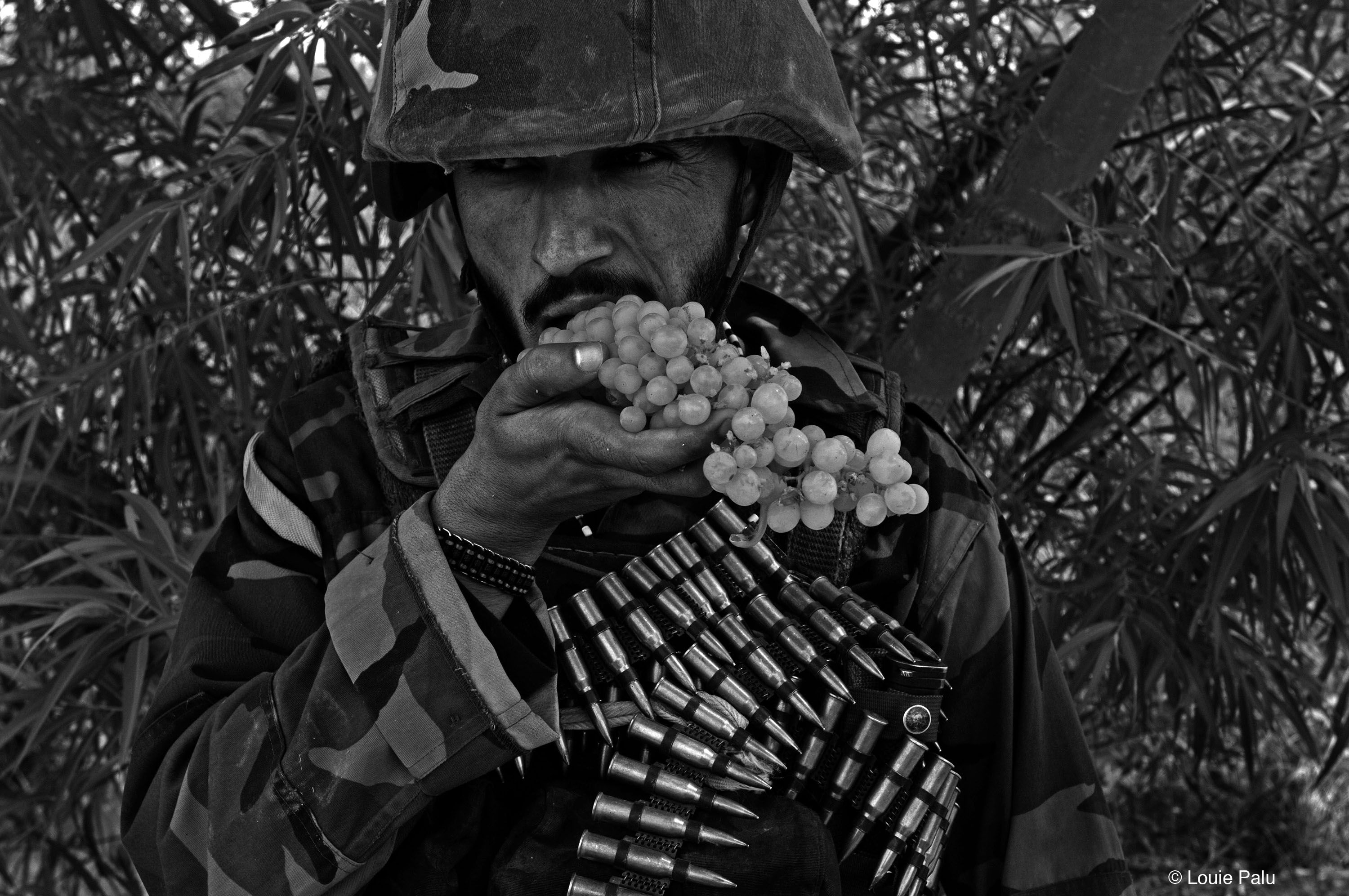 April 2006. Photojournalist Louie Palu, finds himself in the midst of body parts and the smell of burned flesh. On his first visit to Kandahar he is covering a suicide bombing. Arriving in the country as the wars violence spirals out of control, Louie is unaware that he will spend the next five years covering the conflict. He begins writing a series of journals reflecting on his personal experience and what the war looked like and felt to him.

This film explores a photojournalist’s first hand account of his psychological state while covering a war. The film follows Louie’s journey covering the war in Kandahar from 2006 to 2010 and its aftermath. The narrative spine of the story is built around Louie’s personal journals written in Kandahar. The visual narrative weaves back and forth from the chaos and experiential side of the war using combat footage shot and directed by Louie to the banality of everyday life back home in North America directed by Devin Gallagher. These two narratives have been combined into a single film to give a personal and up-close view into the experience of a combat photographer. The film pivots between these two contrasting experiences which Louie struggles to bridge. Over the years Louie meets soldiers, civilians and is witness to violence and trauma, all of which is weaved into the story. 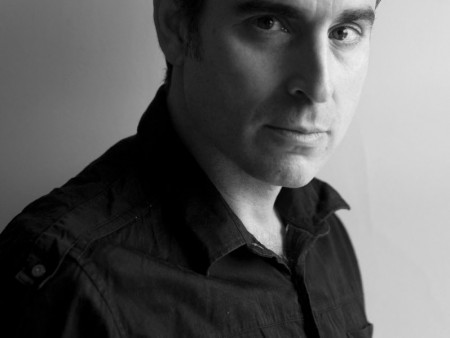 Louie Palu (Co-director, Producer, Narrator, Director of Photography) has worked as a professional a... 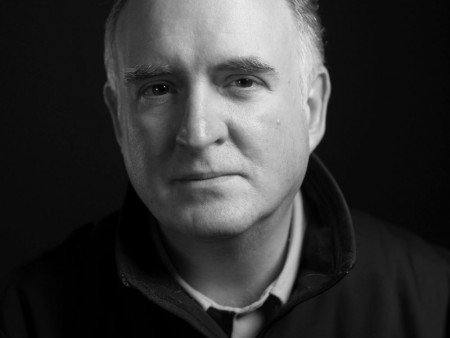