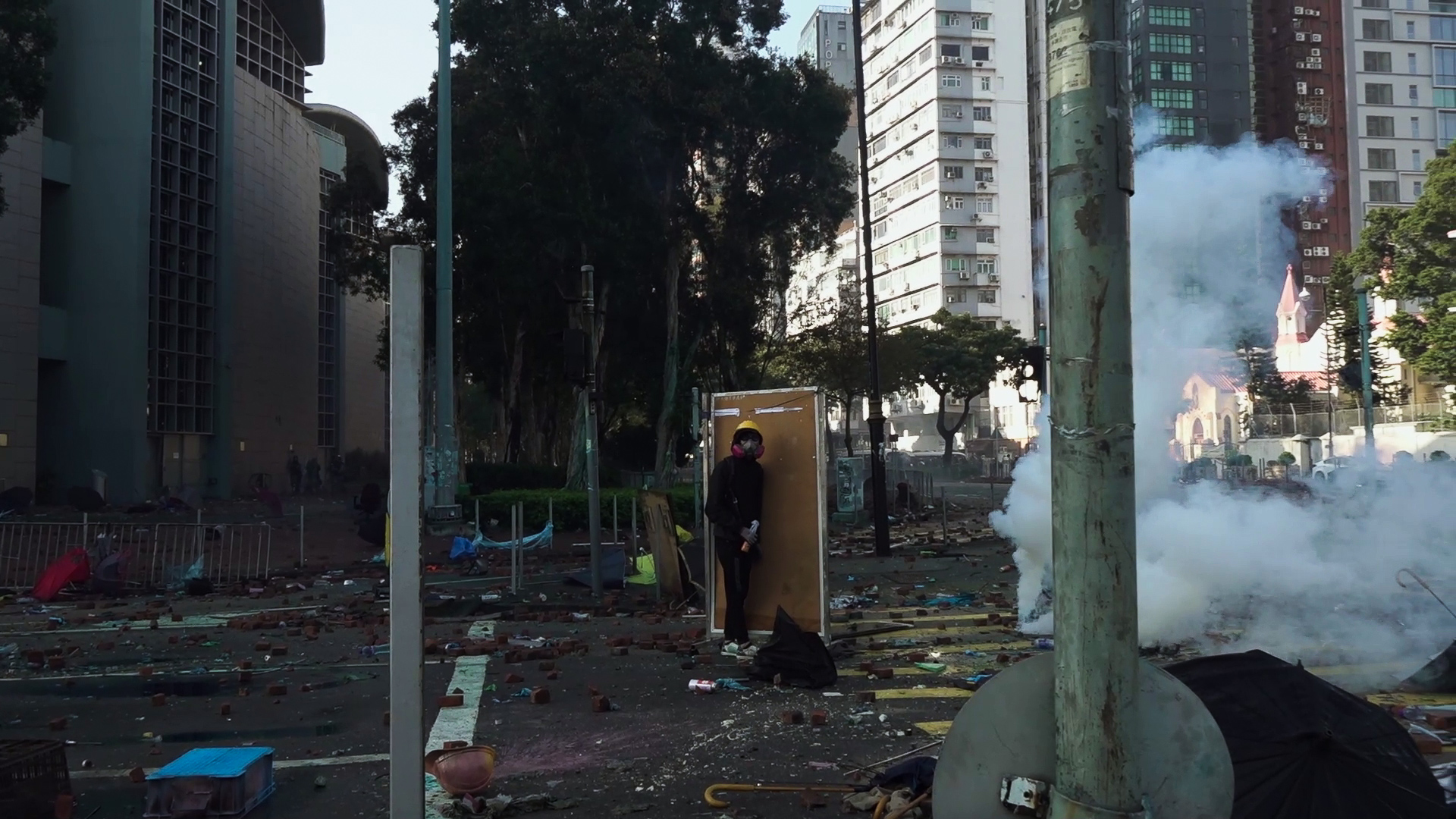 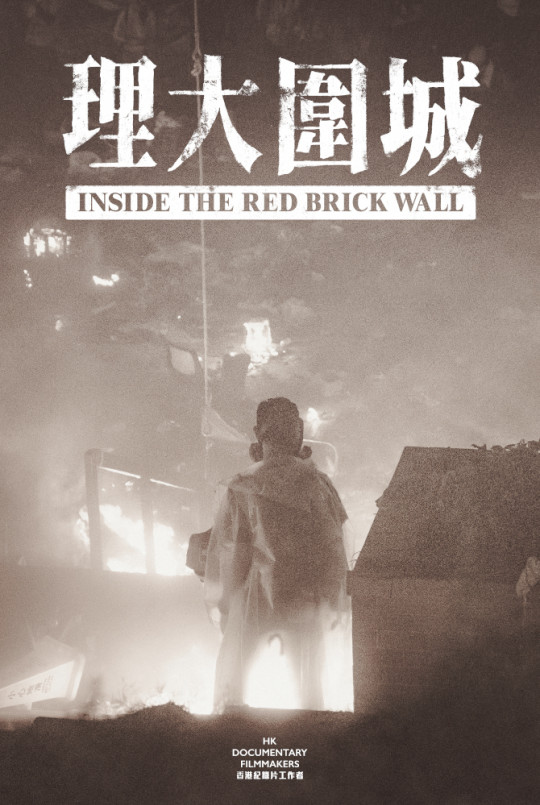 Inside the red brick wall

A new way of filming with multiple cameras, face to face with the police, opens an unprecedented window into the 2019 pro-democracy student protests in Hong Kong.

Never before had it been possible to film the social conflict and protests of the 21st century with a formal proposal that would capture the world of the digital age with all its nuances and paradoxes. The collective of anonymous filmmakers Hong Kong Documentary Filmmakers manages to make us experience first-hand the clashes at the Polytechnic University of Hong Kong in November 2019. The roller coaster of emotions from the editing is at the same level as that of big action films and it won the award for best editing at IDFA 2020.

Students faced abuse of power during 13 days of gruelling siege. Music was an amazing weapon used by both students and police forces, young people fired the “Fuck the popo” trap track at full blast and the police responded by playing two pop songs, “Surrounded” and “Ambush From Ten Sides”. Despite being surrounded by police and feeling trapped inside the university’s red brick building, the red brick wall, students did their best to keep the protest alive. Their innovative fighting tactics became a milestone in contemporary history far beyond Hong Kong.

The film's Hong Kong release has been cancelled by authorities on the grounds that it could violate the National Security Act imposed by Beijing in June 2020. 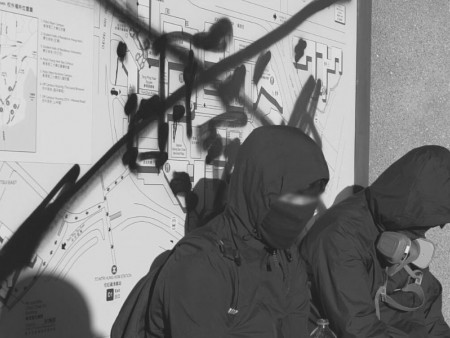 This documentary has been directed by the group Hong Kong Documentary Filmmakers, who prefer to stay... 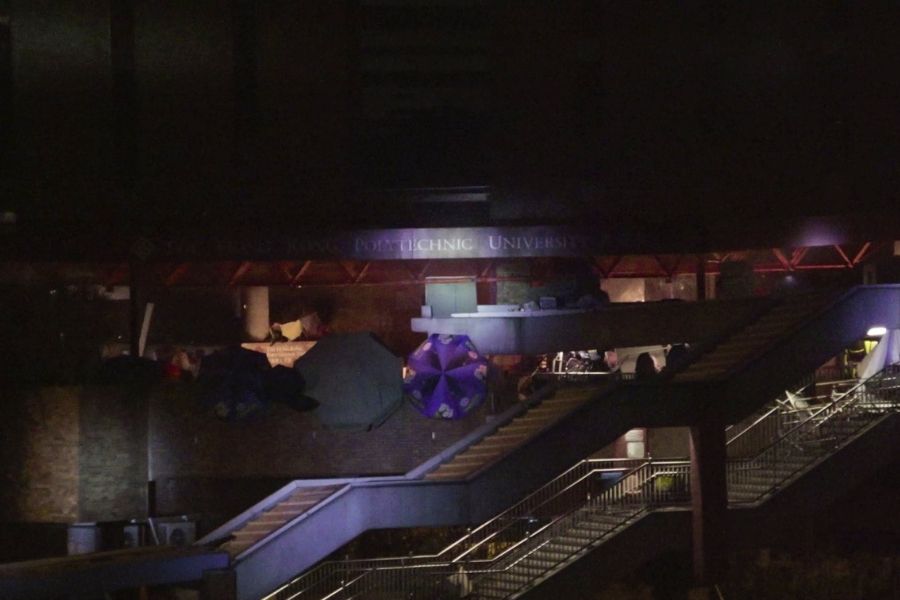 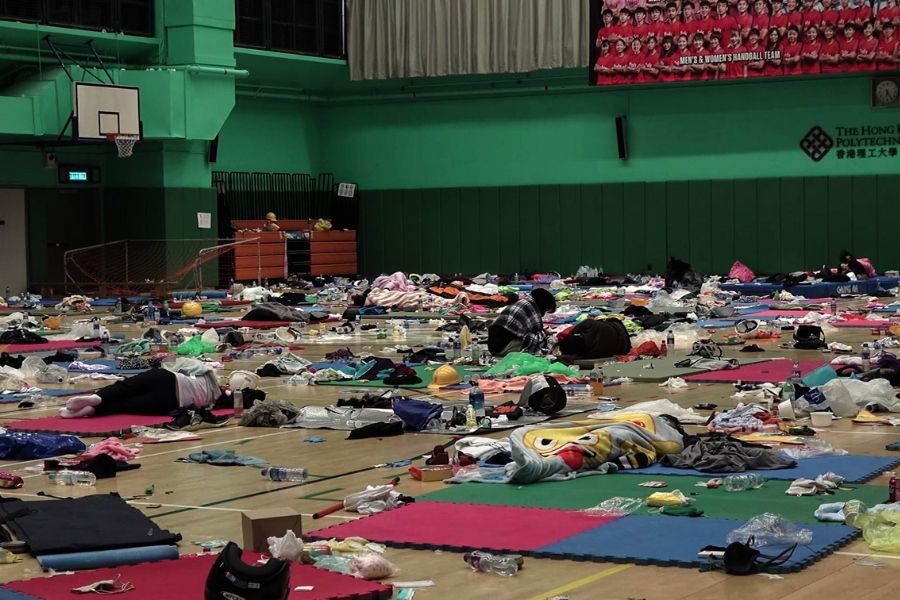 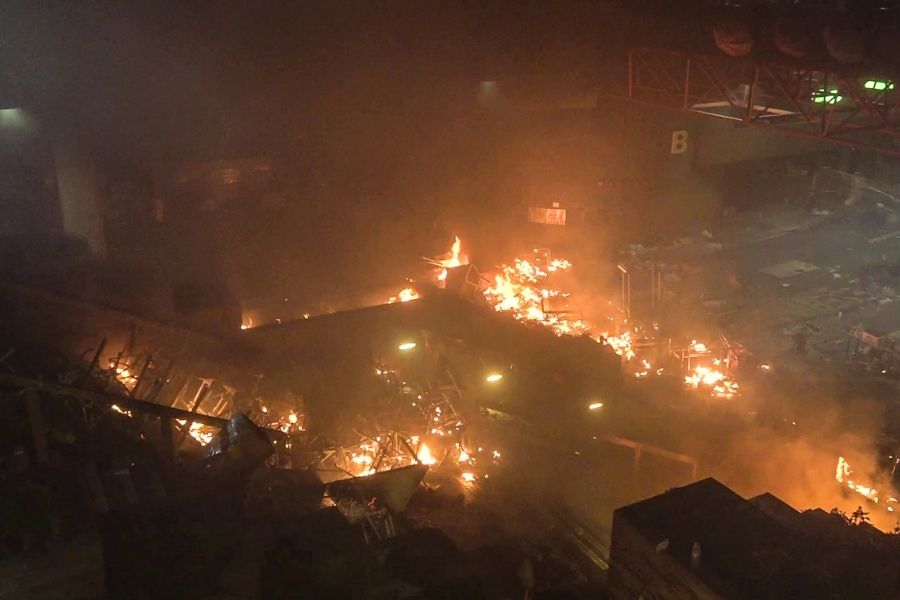 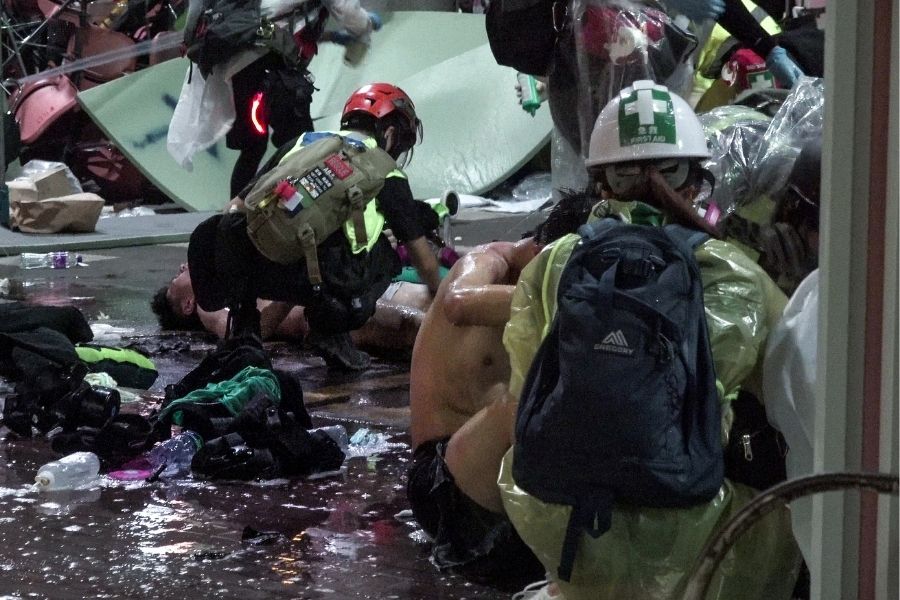 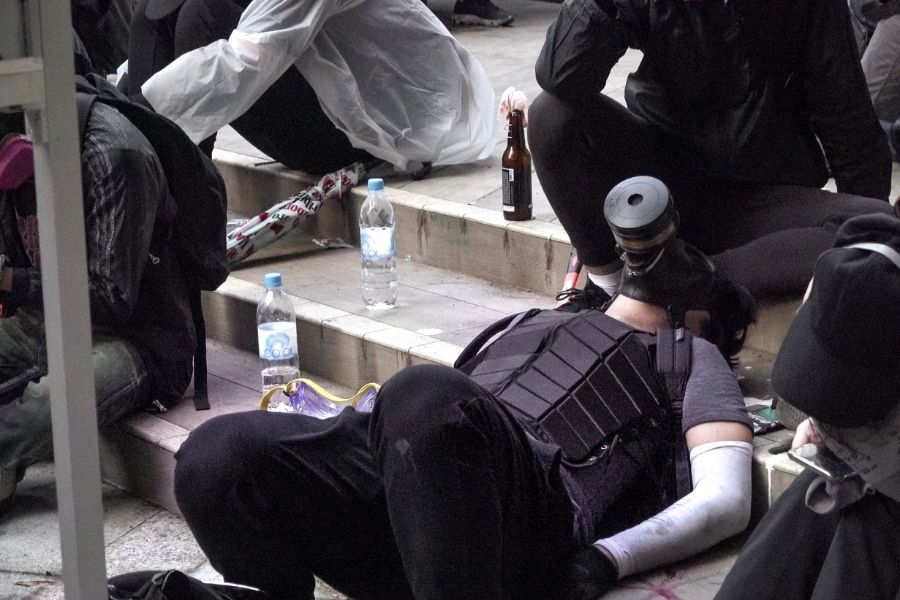 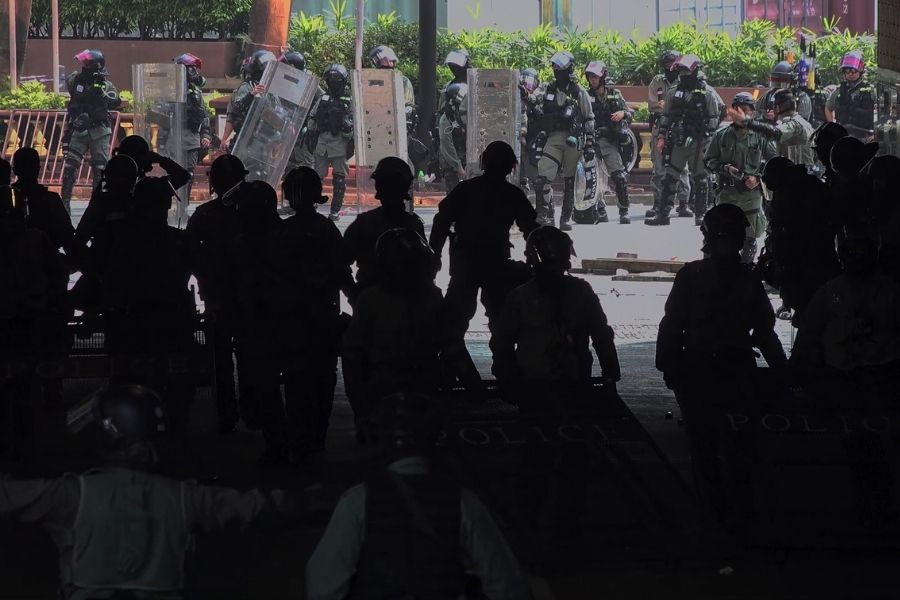 Setting a new standard for immediacy and intensity in current affairs reportage, Inside the Red Brick Wall is a vividly powerful account of the November 2019 siege of Hong Kong's Polytechnic University...

Shot from within the PolyU campus, “Red Brick” set a new milestone for documentary filmmaking in Hong Kong. 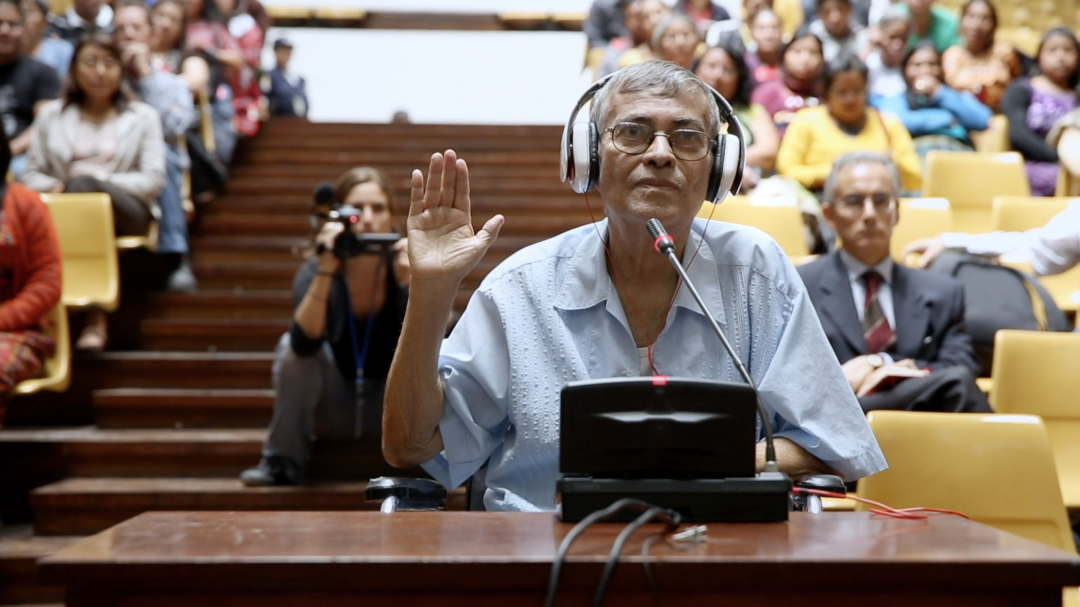 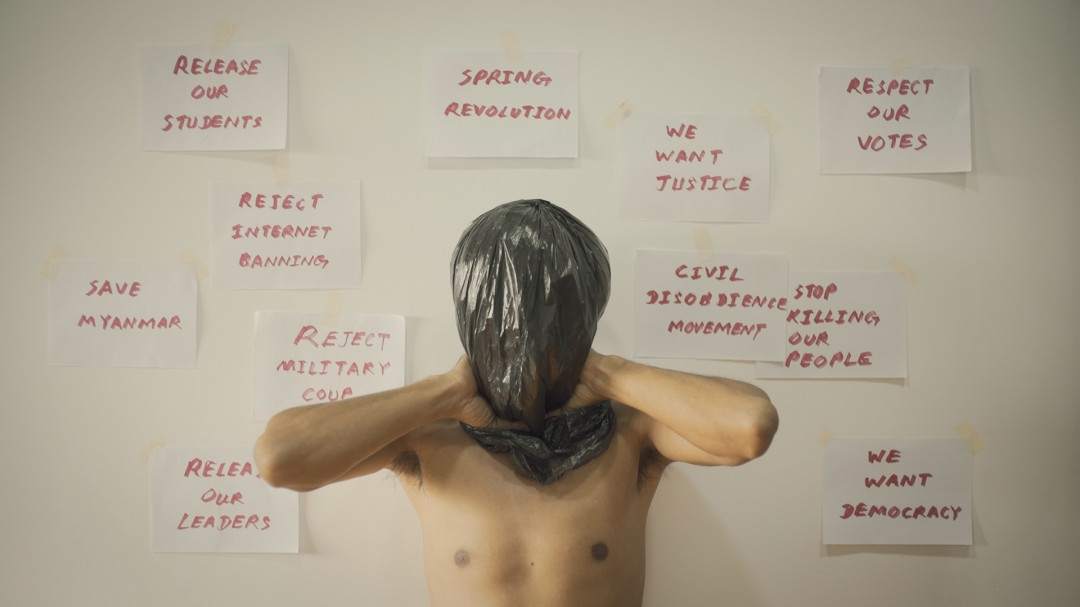 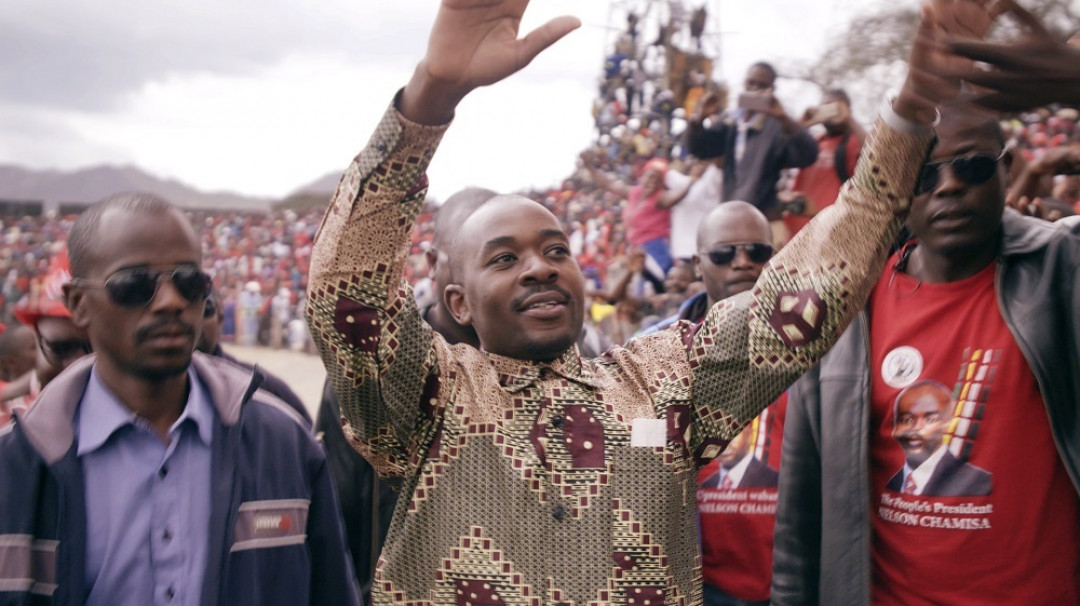 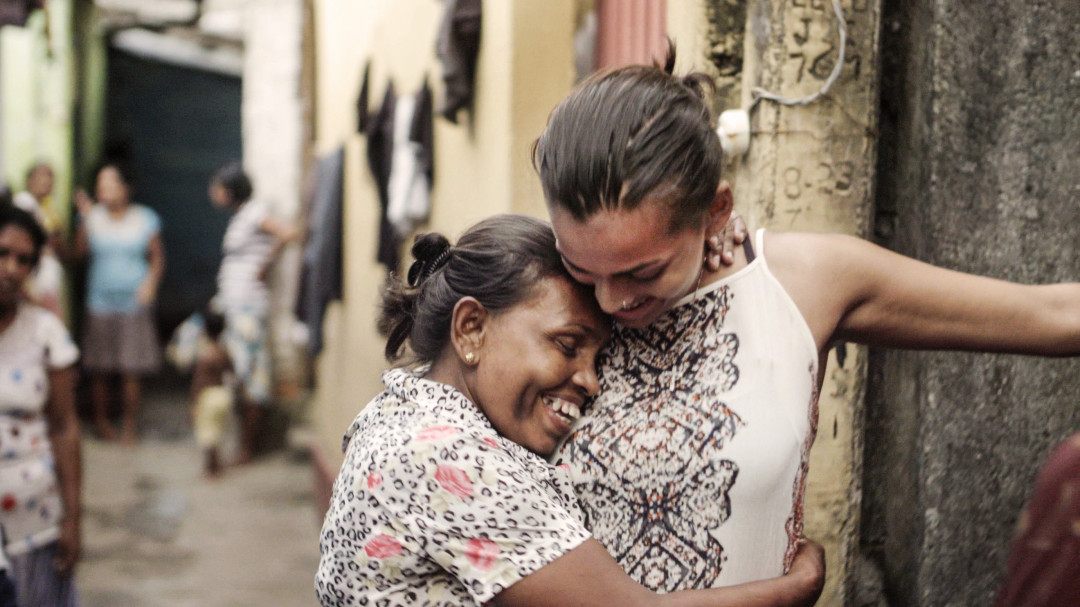