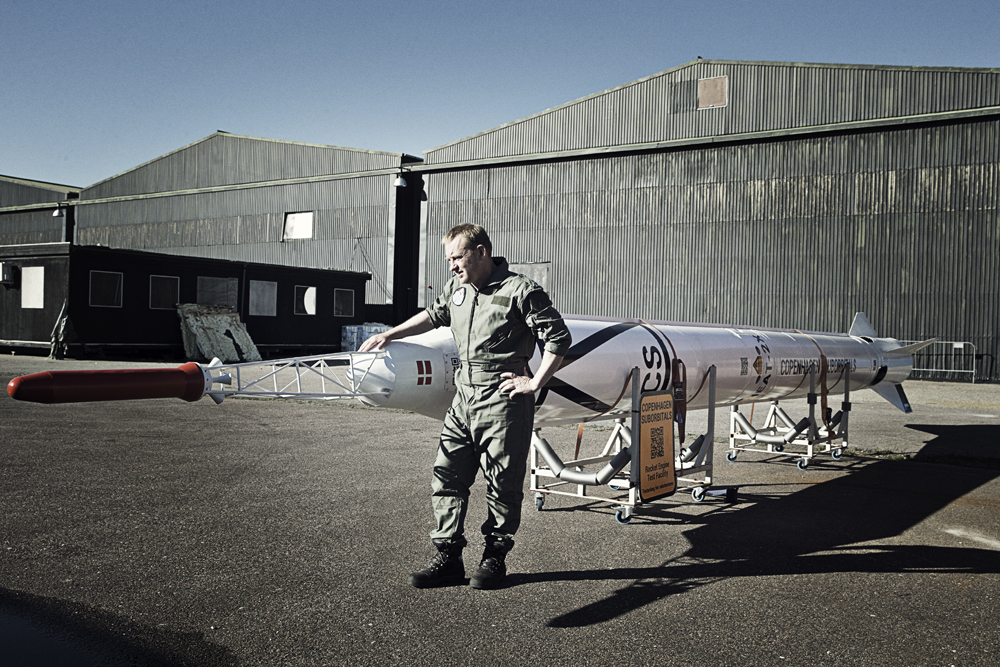 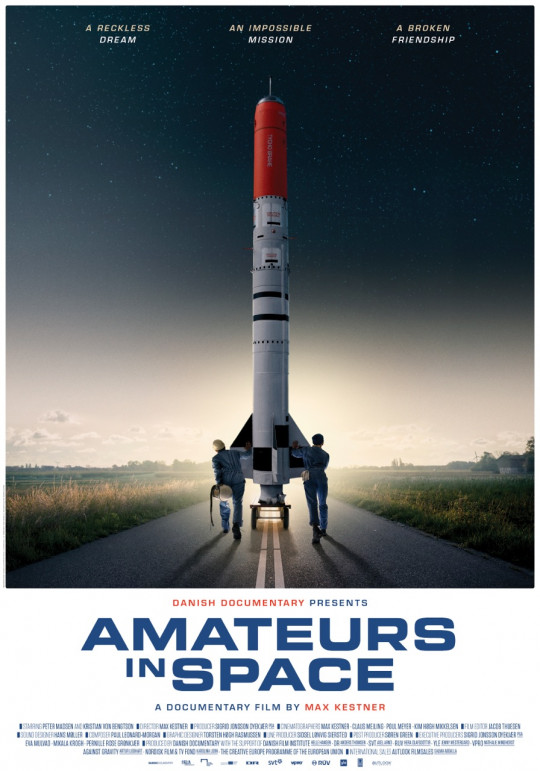 A boyhood dream of traveling into space. 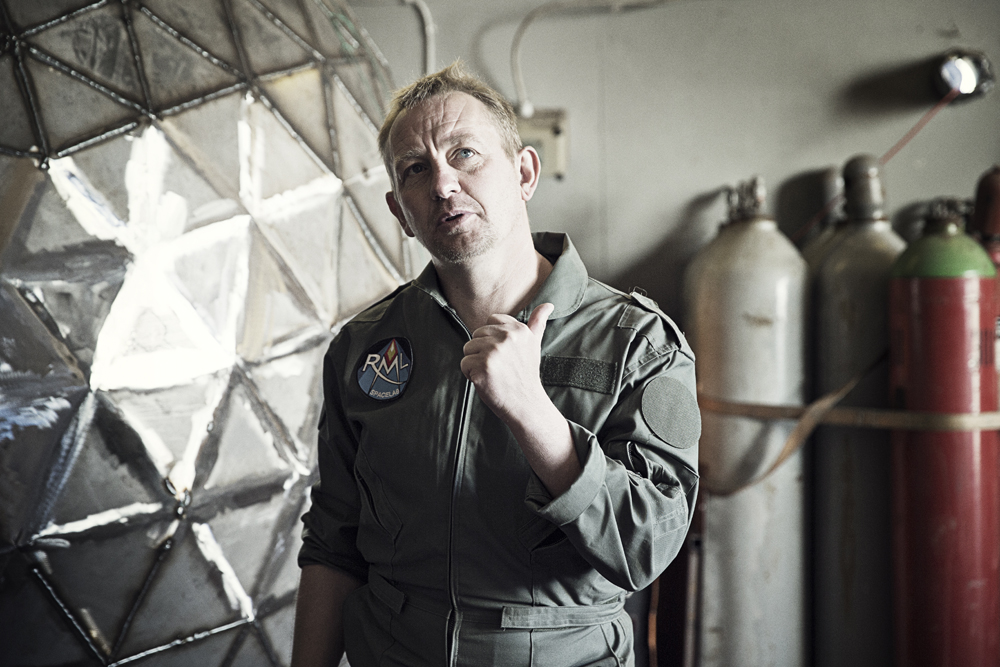 Amateurs in Space is a story of two friends, Peter and Kristian, and their shared boyhood dream of traveling into space in their own home-built space rocket. If they succeed, the two Danes will write themselves into the annals of history as the world’s first amateurs to go into space. But the two enthusiasts soon realize that rocket science is the least of their problems.

It’s a humoristic story about Peter Madsen and Kristian von Bengtson working hard to make their dreams come true. They are building a spacecraft to take one person on a flight into space. The two of them are the only people working on the project full-time. They founded “Copenhagen Suborbitals” and gathered a small group of volunteering spaceflight enthusiasts from different backgrounds around them who contribute to the project alongside their regular work. The goal is a suborbital flight. One hundred kilometres up into space, and back again – at the courtesy of gravity. 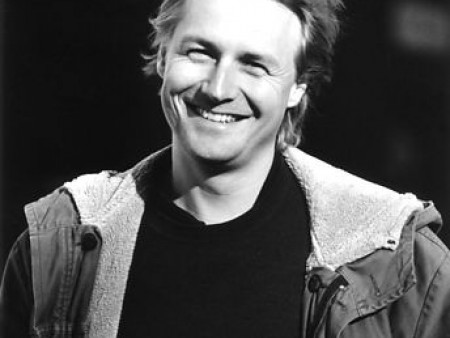 Max Kestner graduated as a documentary film director from the National Film School of Denmark in 199... 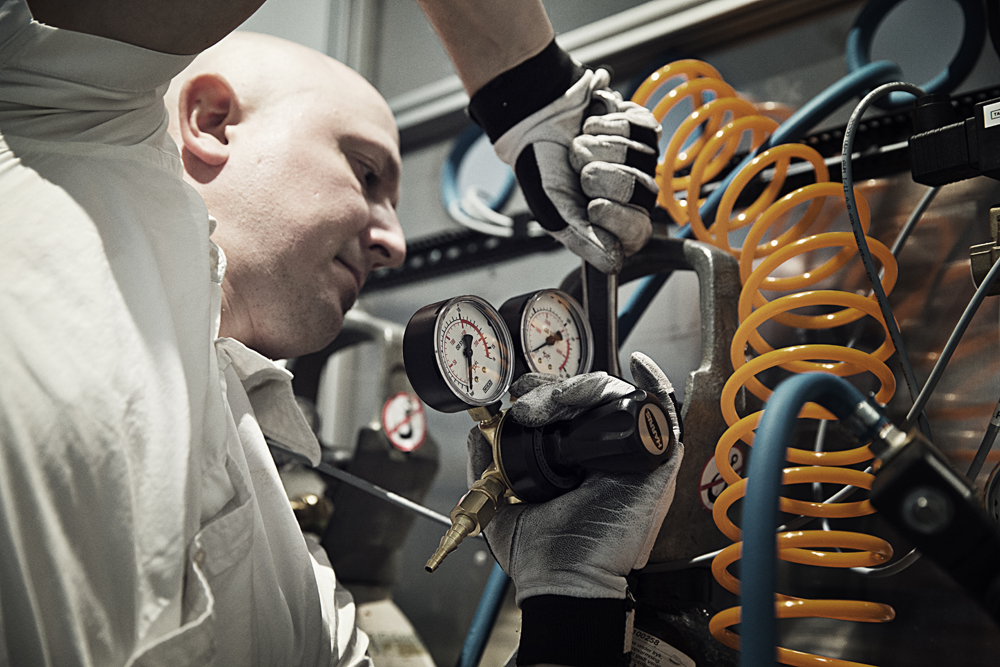 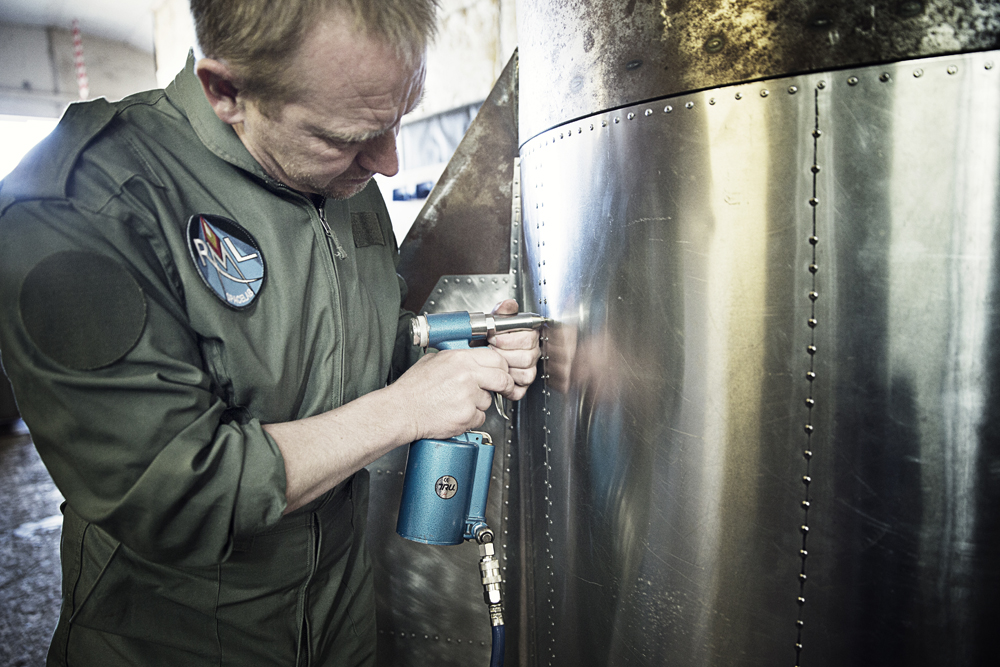 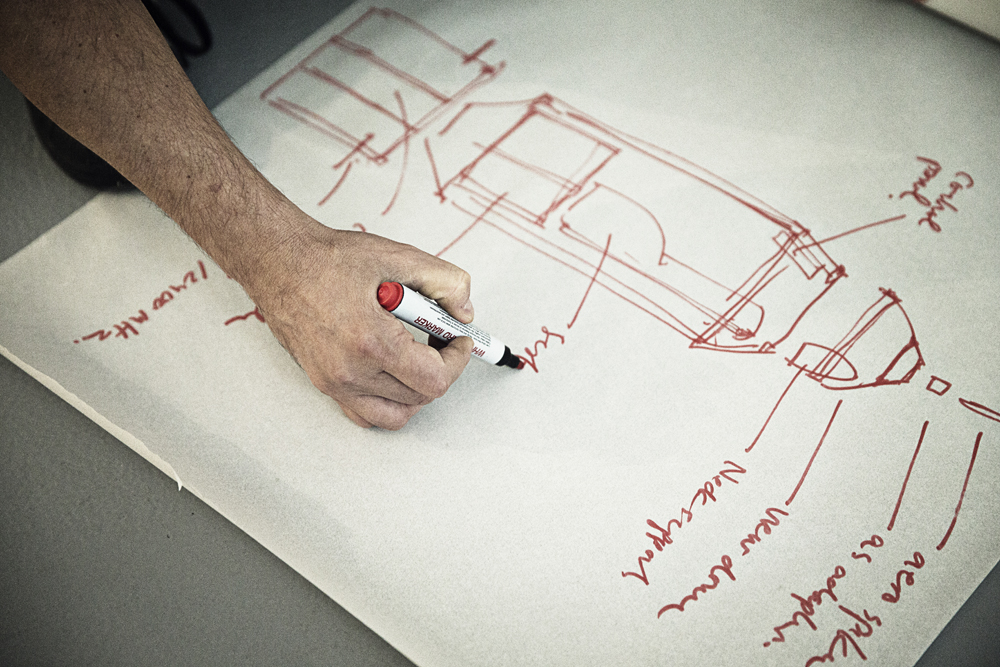 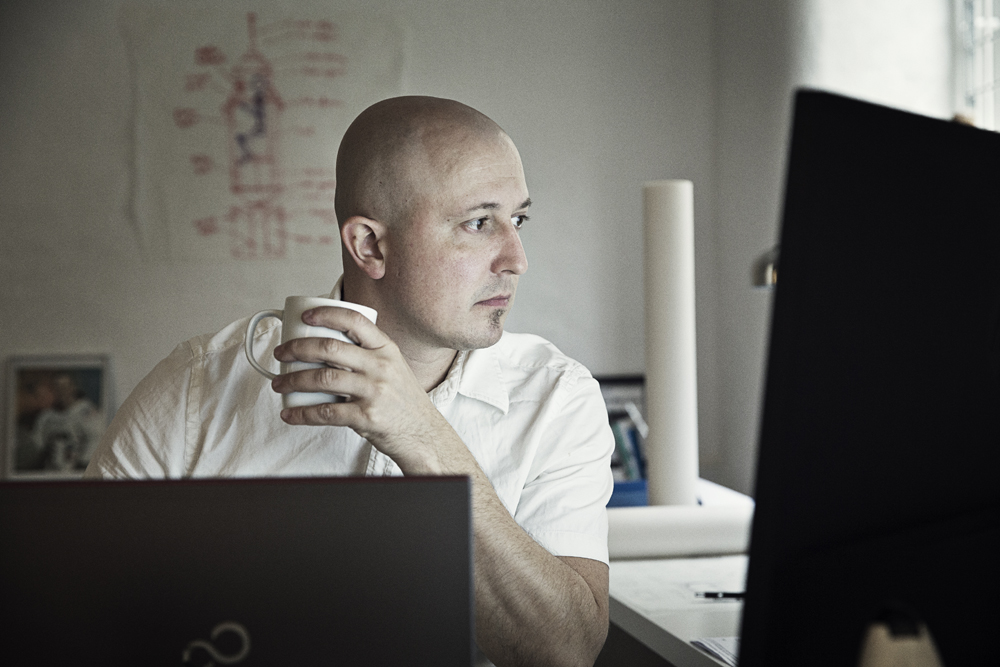 Kestner tells us about the ability and tenacity of human beings to make their dreams come true.