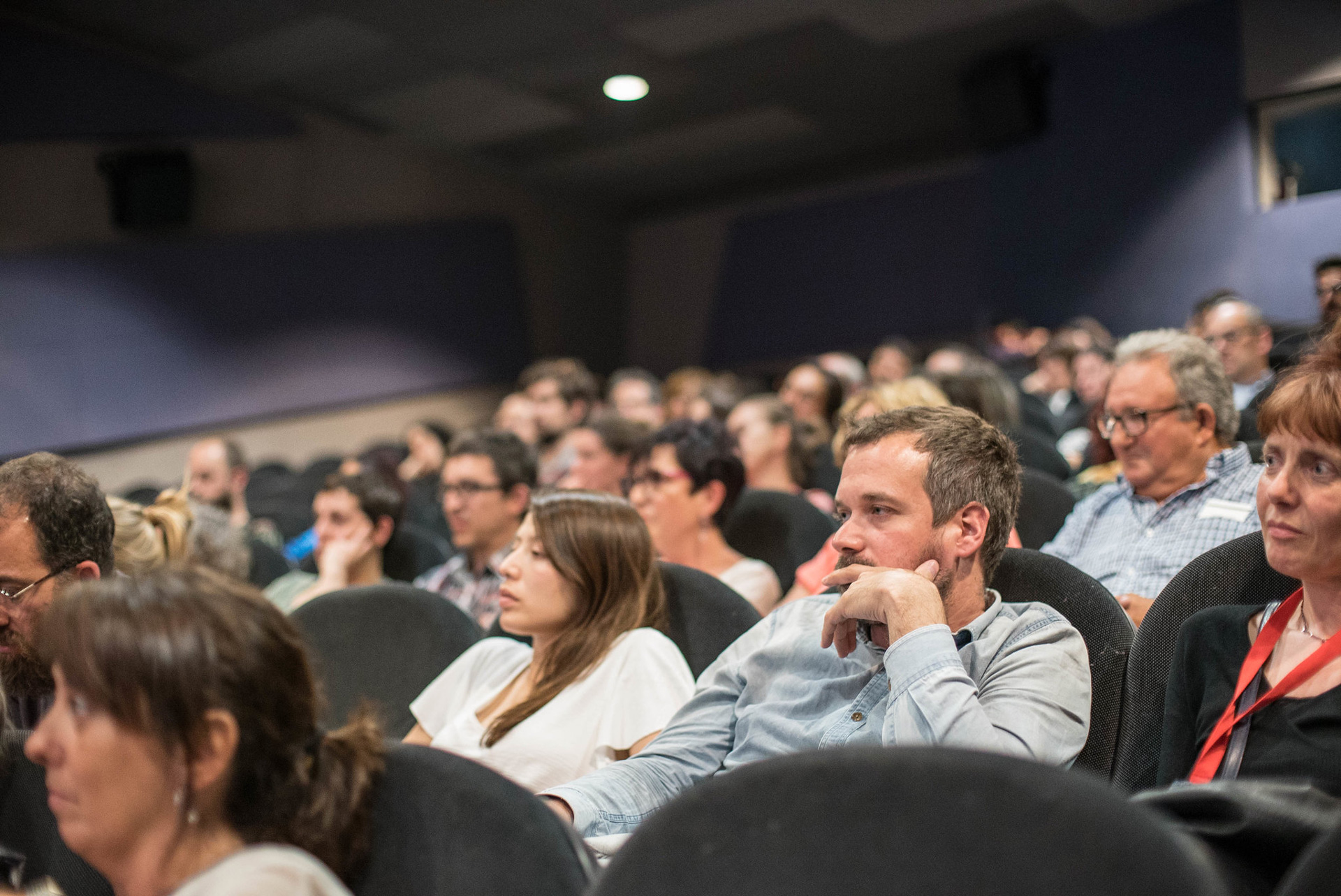 The DocsBarcelona festival which reaches its 25th edition this year, will be held from 17 to 30 May 2022 in Barcelona.

This year, Tue Steen Müller leaves his role as Head of Programming after twenty-four years working for DocsBarcelona in different capacities, although he will continue to be linked to the team. He was the one who, in 1997, planted the seeds that led to the creation of DocsBarcelona.

We wish to thank the work of Tue Steen Müller during all these years, always looking for the best content for DocsBarcelona, having brought to the big screen the great documentary films we have been discovering edition after edition, and making projects and talent from around the world grow and shine.

Pol Roig Turró becomes the festival’s new Artistic Director. A documentary filmmaker and coordinator of the festival’s programming team since 2018, Pol Roig has been working closely with DocsBarcelona in recent years, from his field of expertise - documentaries and cultural management. As a documentary filmmaker, he has been part of the production team of Victor Kossakovsky's latest films, such as Gunda and Demonstration.

Another novelty is the addition of Australian Brigid O'Shea as programmer. Brigid has been the Industry Director of the prestigious DokLeipzig festival for many years and recently founded the Documentary Association of Europe (DAE). She has worked as a tutor, programmer and moderator at various festivals and markets.

New changes also in the programming of the DOC-U section, in which Anna Petrus, filmmaker, who combines her creative work with film criticism and teaching, will be in charge of choosing the short films participating in this section.

The rest of the DocsBarcelona programming team is made up of:

• Diego Mas Trelles, Head of Industry of DocsBarcelona and co-director of the festival Cine por Mujeres.