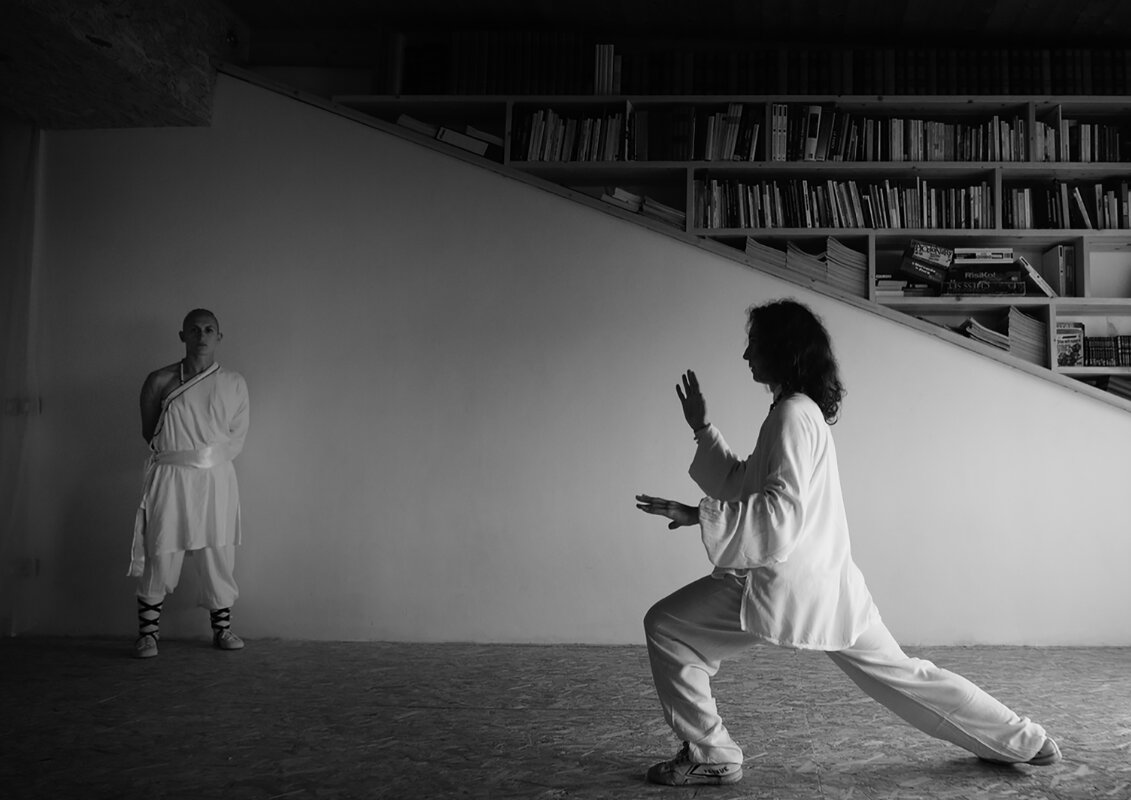 Discover the winners of this edition with record audience

130,000 viewers at Filmin guarantee the success of a historic edition

We close the 23rd edition of the DocsBarcelona Festival marked by online adaptation in response to the exceptional situation caused by the Covid-19 pandemic and the state of alarm. The window on Filmin, only available in Spain, has had an extraordinary reception: if in 2019 there were 12,500 attendees at the Barcelona venues in ten days of programming, this 2020 there were more than 130,000 viewers, eager to share the proposals of a festival that remains an essential event among lovers of documentary cinema. In the words of its director, Joan González: “Four years ago we had for the first time more than 10,000 viewers, two years ago we exceeded 25,000, also incorporating online viewings, and this year, 130,000 viewers. We can only be grateful to everyone who has made it possible this year and throughout these twenty-three years. ”