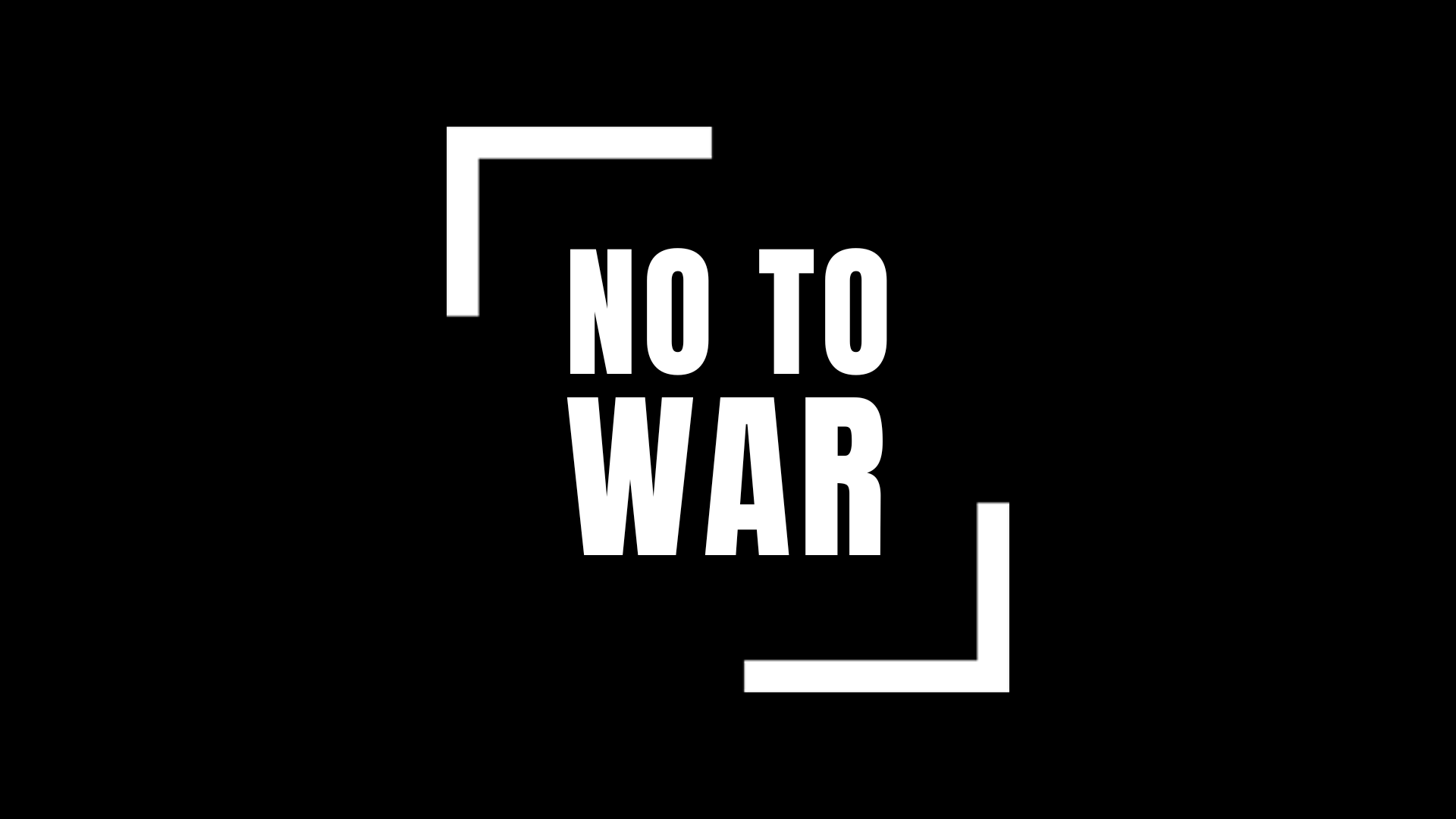 DocsBarcelona reaffirms its firm commitment in defense of human rights and declares its solidarity with the people of Ukraine and with the victims of war and forced displacement. Peace and dialogue must be the priority.

Our festival has the mission to denounce abuses of power around the world and we work to help generate reflection and social debate. Our selection criteria seek to give voice to realities silenced by authoritarian power systems, which often means that people who dare to film in their home countries risk their own lives to make a documentary. For this reason, we will continue to select films based on their content, even when they come from countries with governments that violate fundamental rights. Discrimination based on nationality would involve silencing people who dare to express themselves artistically in countries hostile to human rights.

The Russian invasion of Ukraine is a flagrant violation of international law and calls for a firm response in defense of peace in the face of a humanitarian tragedy with unpredictable consequences. DocsBarcelona reaffirms its conviction that culture has a key role to play in opening spaces for dialogue, fighting authoritarianism and guaranteeing freedom of expression.

We would like to remind that today there is war in many parts of the world: Syria, Libya, Yemen, Palestine, Myanmar, Ethiopia, and a long list of dozens of countries with military conflicts that we cannot forget. DocsBarcelona's position is empathic: no to wars, yes to peace.