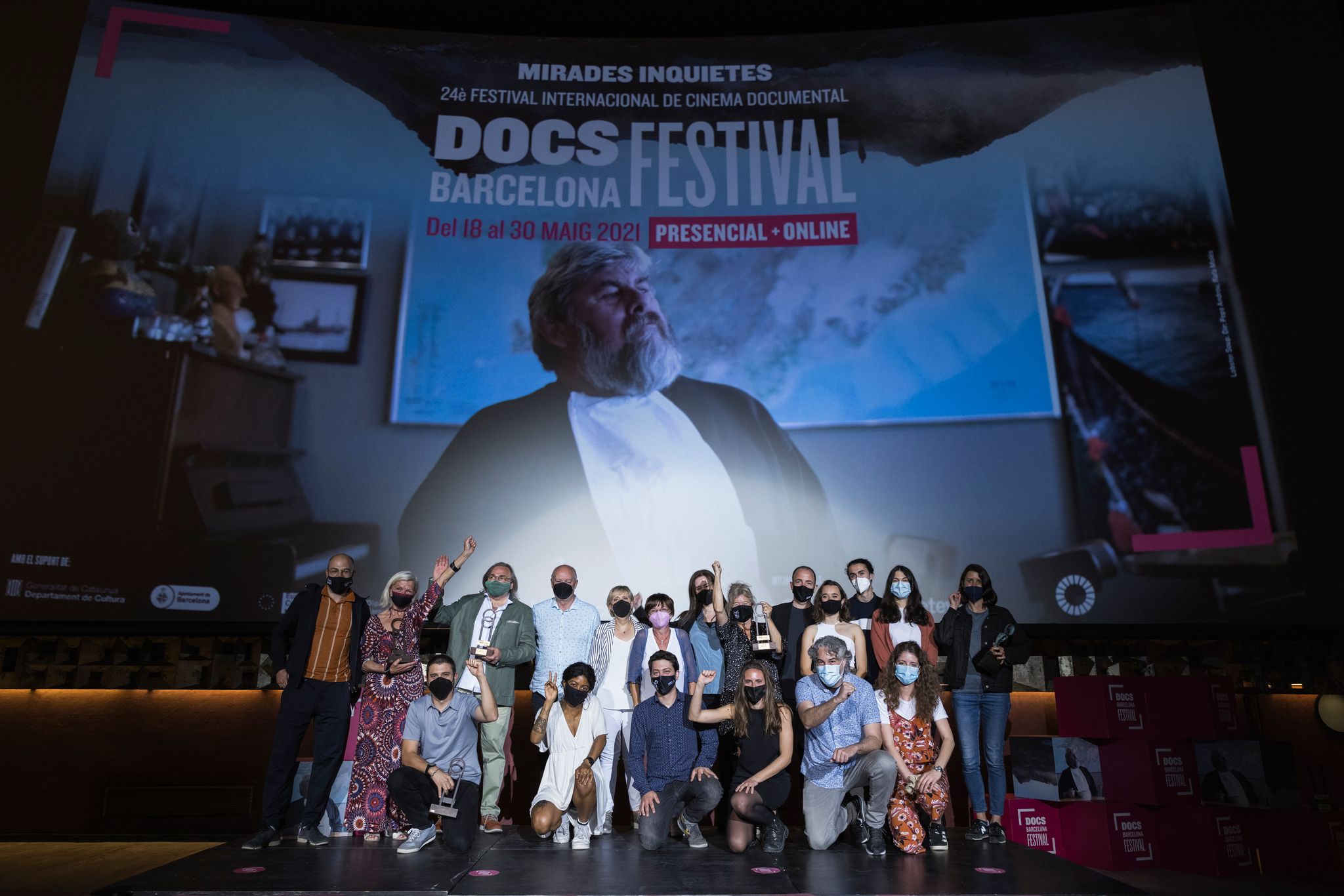 Discover the winners of DocsBarcelona 2021