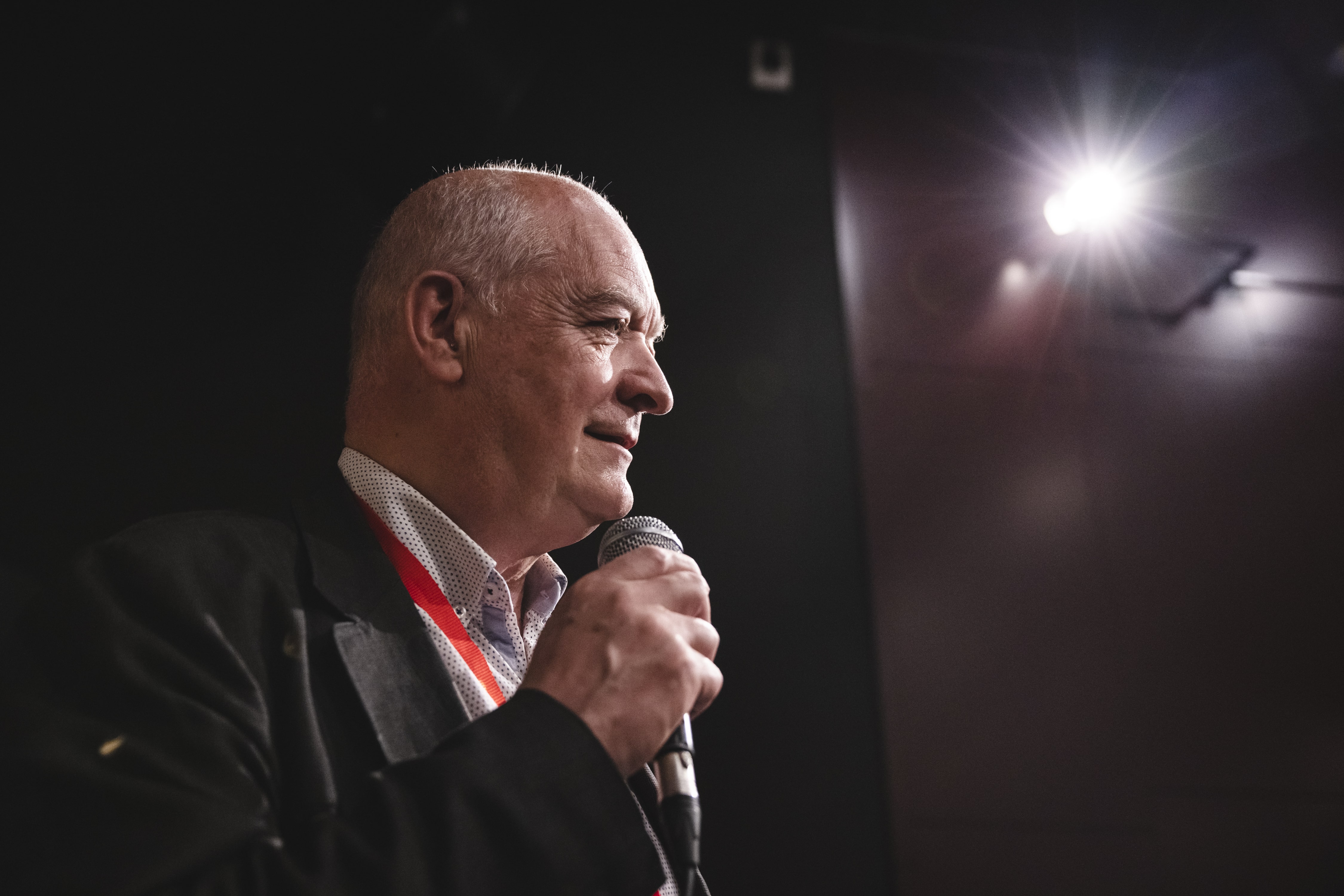 We kick off DocsBarcelona's 25th edition!

DocsBarcelona starts today, 18th of May, its 25th edition at Aribau Cinema. A sample of the best documentary films of the world.

This afternoon, during the opening, “Navalny" will be screened. The film is an American production by director Daniel Roher; author of the awarded “Once Were Brothers: Robbie Robertson & The Band”.

In the event, the first Honor Award will be delivered to the Valencian filmmaker, Llorenç Soler. An award in recognition of the film career of a renowned person within the world of documentary cinema, nationally or internationally; someone who has contributed significantly and consistently to enriching cinema and culture on a global level.

On this occasion, DocsBarcelona celebrates a quarter of a century of life and it will be held at the Filmoteca de Catalunya, the CCCB and Aribau Multicines, as its main venues for the screenings. In addition, viewers will also be able to enjoy all the programme in Filmin, as a virtual window, from 18th to 29th of May.