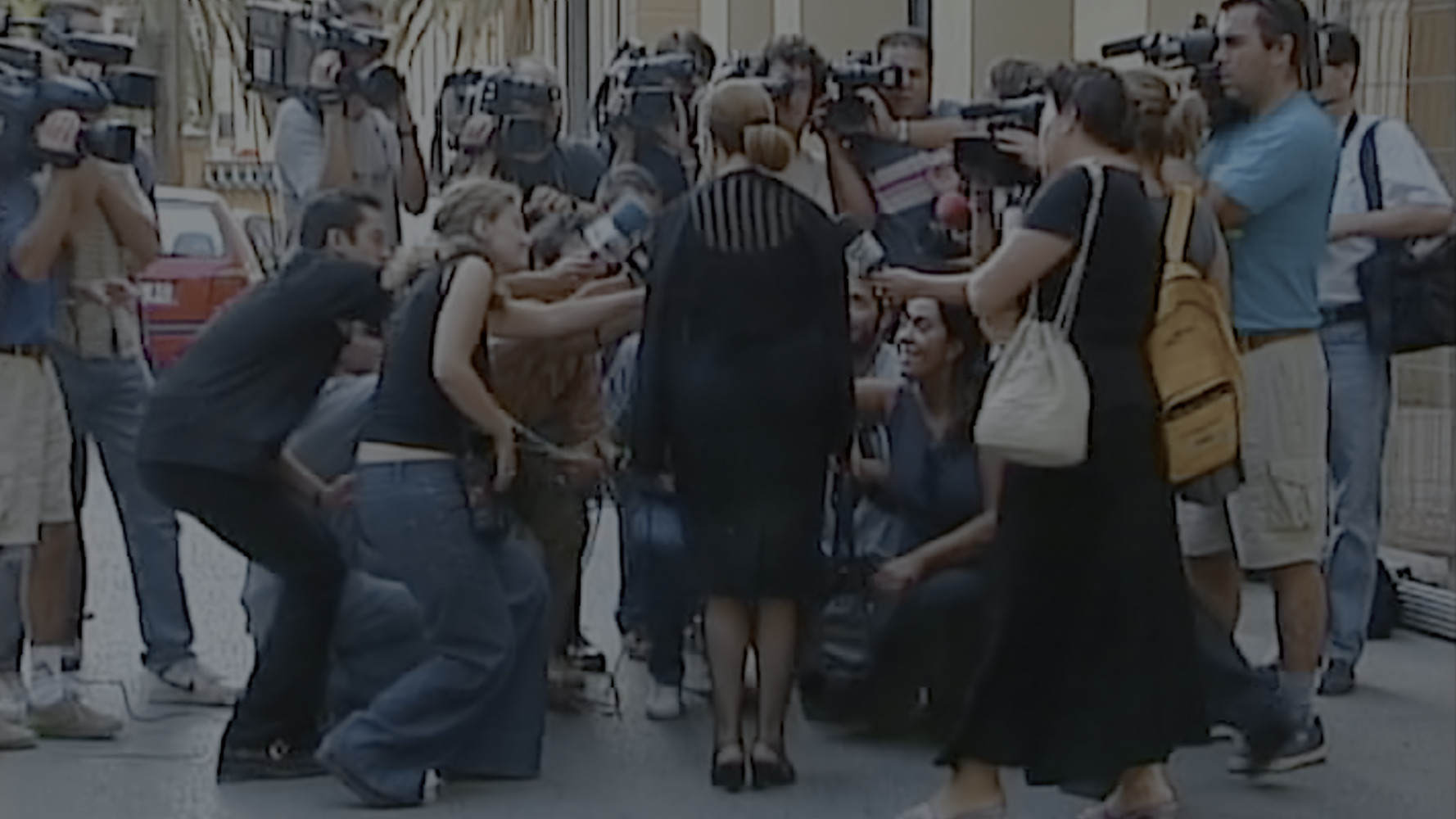 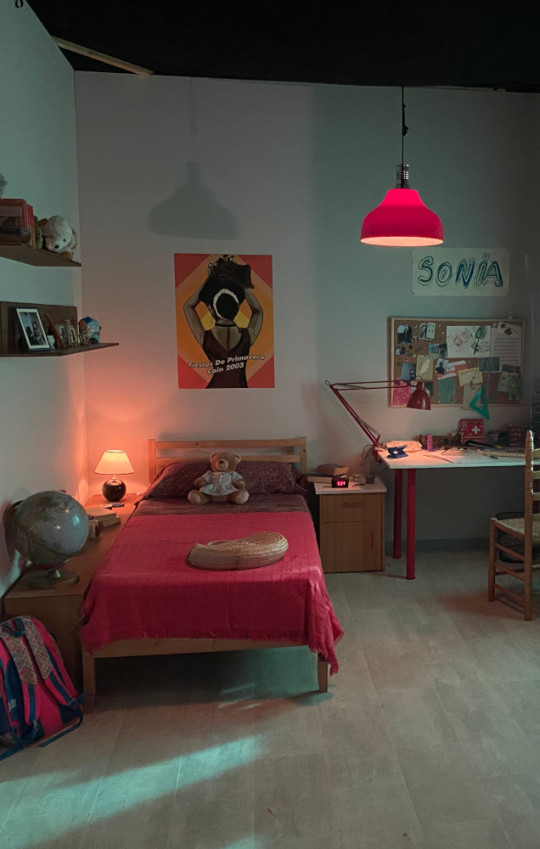 An investigative thriller that, 20 years after the murder of Rocío Wanninkhof and Sònia Carabantes, addresses the questions of a case that shocked Spanish society.

The documentary reviews the court case that took place following the murder of teenager Rocío Wanninkhof in 1999. In 2001, María Dolores "Loli" Vázquez, Wanninkhof's mother lover, was convicted of murder despite the alarming lack of evidence. Was there a homophobic bias in the jury trial? Loli Vázquez's innocence was proven when conclusive DNA evidence, after a new crime, Sonia Carabante’s murder, 4 years after, determined that the perpetrator of the murder was Tony Alexander King, a 32-year-old sex offender with a long criminal history.

Director Tània Balló sheds light on a controversial case that shocked Spanish society. The film investigates the event from multiple points of view and unprecedented perspectives. The sensationalist treatment from the media, in violation of all codes of ethics, led to a public condemnation of Loli Vázquez without respecting her right to be presumed innocent. 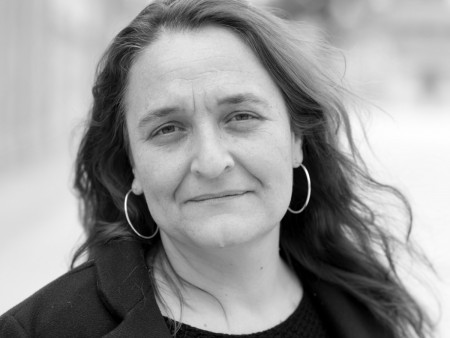