A special online gem at DocsBarcelona 2020

A special online gem at DocsBarcelona 2020: From his editing room, Danish editor Niels Pagh Andersen will open his toolbox filled with tips, tricks, and methods with reference to his own editing work.
Do not miss a chance to get a closer look at the work of Niels Pagh Andersen, who takes part in a conversation with the festival's Head of Programming, Tue Steen Müller, and will dig into cinema's most important power: to tell stories in emotional curves; between words; in or between the pauses that are complemented with images and sounds.

Niels Pagh Andersen stands behind Songs of Repression (Marianne Hougen-Moraga and Estephan Wagner, 2019) and Vivos (Ai Weiwei, 2019), which will be both premiered at DocsBarcelona 2020 -online edition.
Niels Pagh Andersen has worked as a film editor since 1979 and has cut more than 250films of widely different categories. Among his best known films are the Academy Award®-nominated documentaries The Act of Killing and The Look Of Silence directed by Joshua Oppenhaimer (both shown at DocsBarcelona); Nils Gaup’s epic action-adventure Pathfinder, which garnered a Best Foreign Film Oscar® nomination; Jan Troell’s drama Everlasting Moments which received a Golden Globe nomination; the Emmy-nominated Prostitution Behind the Veil; Pirjo Honkasalo’s exploration of the Chechen conflict 3 Rooms of Melancholia and the Disney production Shipwrecked. He has also collaborated with Ai Weiwei on the documentary Human Flow.

Andersen has lectured and taught at film schools and universities around the world and is a Professor in Editing at The Norwegian Film School. In 2005 he won the prestigious lifetime achievement award, The Roos Prize, The Danish Film Institute’s grand documentary prize for outstanding efforts in documentary filmmaking. 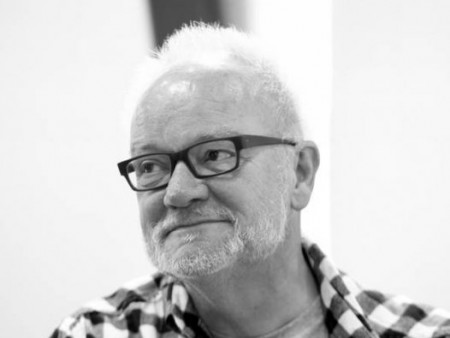 He worked in short films and documentaries for more than 20 years at the Danish Film Institute. Co-f... 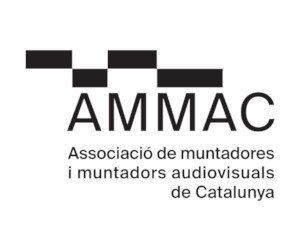