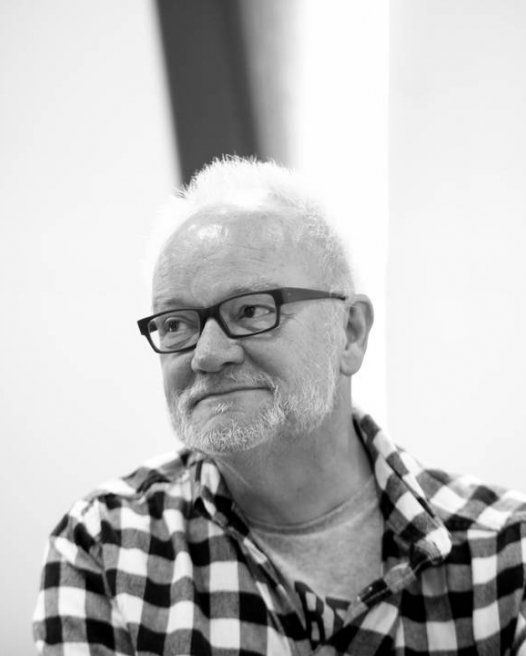 He worked in short films and documentaries for more than 20 years at the Danish Film Institute. Co-founder of Balticum Film and TVFestival, Filmkontakt Norte and Documentary of the EU. He has taught courses and documentary seminars in more than 30 countries. From 1996 to 2005 he was director of EDN (European DocumentaryNetwork). Since 2006 he has been a freelance consultant and teacher in workshops such as Ex Oriento, DocsBarcelona, Archidoc, Documentary Campus, Storydoc, Baltic Sea Forum, Black Sea DocStories, ZeLIG Documentary School or Caucadog.