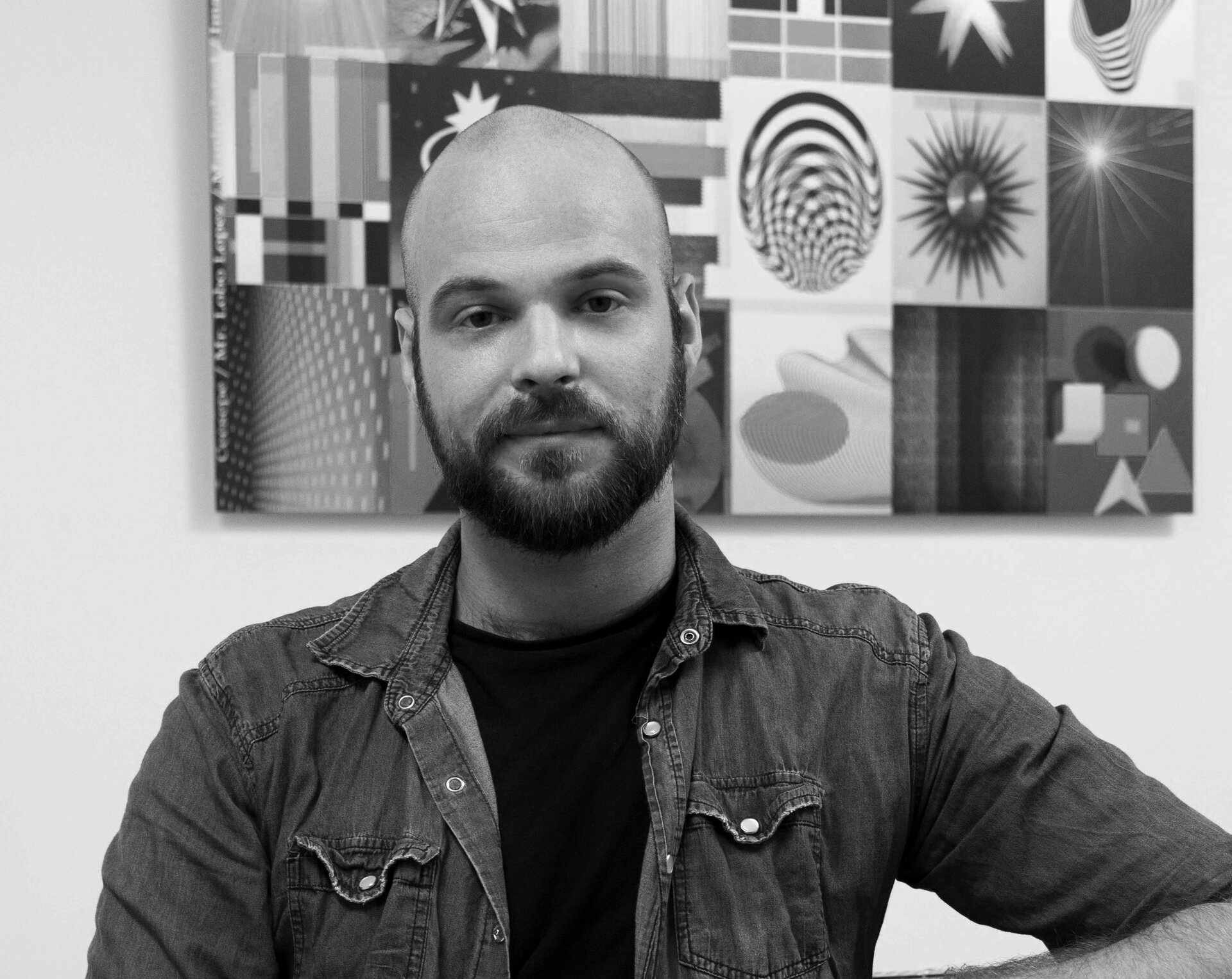 Born in Barcelona in 1987, he holds a postgraduate degree in Management of Music Industries from IDEC - Pompeu Fabra University (Barcelona). He has worked in the fields of music (ticketing, live music) and is currently a music supervisor and client manager at Acorde Supersvisión Musical (Music Library & SFX). As a music supervisor he has collaborated on television productions such as The Hockey Girls (TV3 - Netflix), the adaptation of the theatre productions Adossats (TV3) and El Crèdit (TV3 - TVE), the short film Madre (Rodrigo Sorogoyen, 2019) and the documentary Sanmao: the Desert Bride (Ikiru Films).