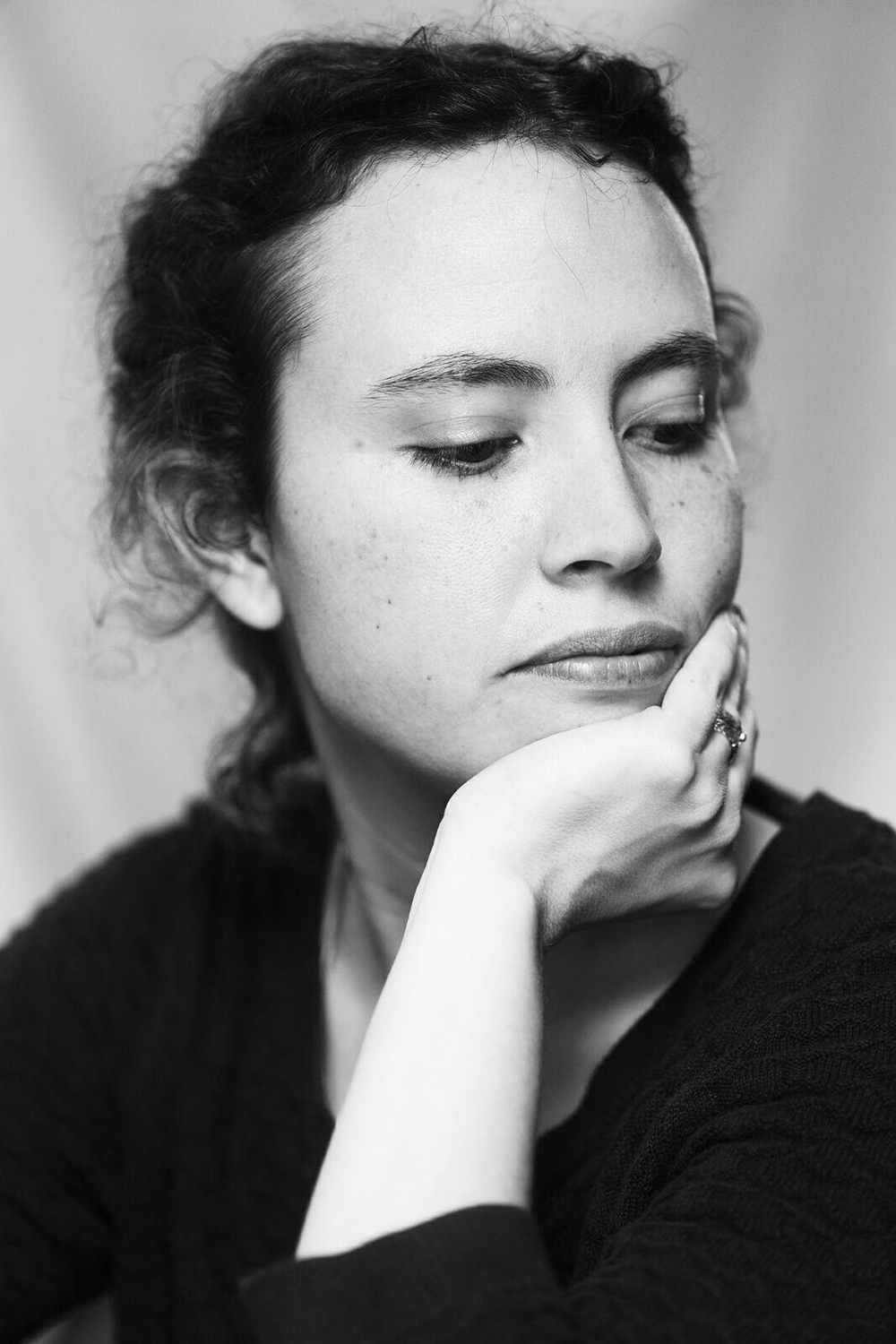 Valentina Viso (Caracas, 1981) is a screenwriter living in Barcelona. After obtaining a Degree in Philosophy from the Sorbonne-Paris IV University, she graduated as a screenwriter from the ECAM. She has co-written with director Mar Coll her two feature films, Tres dies amb la família, Goya 2010 for Best New Director, Tots volem el millor per a ella, nominated for Best Screenplay at the Gaudí Awards, and the short film La inquilina, selected at the Sitges Film Festival, as well as the series Matar al padre for Movistar +. She co-scripted the film Blog directed by Elena Trapé and María (y los demás) directed by Nely Reguera, both selected at the San Sebastian Festival in the New Directors section. She collaborated in the writing of Estiu 1993 by Carla Simón, Best First Film at the Berlin Festival 2017, and co-wrote with Carla Simón and Aina Clotet the the short film Después también, selected at the Malaga Festival 2019. She has worked as a script analyst and script editor for different production companies. She collaborates as a teacher at ESCAC, has been a mentor at The Screen/ECAM Incubator, and at the NOKA Mentoring programme for Basque women filmmakers organised by TABAKALERA Centro de Cultura Contemporánea de San Sebastián. Together with Mar Coll, she is currently co-writing her next feature film project, an adaptation of the book Las madres no by Katixa Agirre.