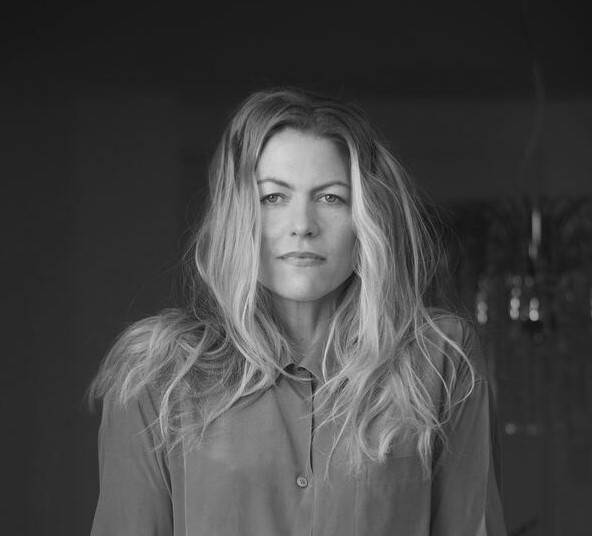 Susanne Regina Meures is a German director, born in Mönchengladbach, Germany in 1977. A graduate in Photography and Art History in London, Susanne also studied Film at the University of the Arts, Zurich. She made her debut using the nickname Sue Meures, with the acclaimed feature documentary Raving Iran (2016), which follows an Iranian techno DJ duo as they go about their daily lives in Tehran. Most recently, using her real name, she directed the documentary Saudi Runaway (2020), which screened at the Sundance Film Festival and chronicles the life of a woman planning to flee Saudi Arabia. The film was shot on a smartphone camera and, according to critics, was one of the best-made films at the festival. This year she is presenting her most recent work, Girl Gang.