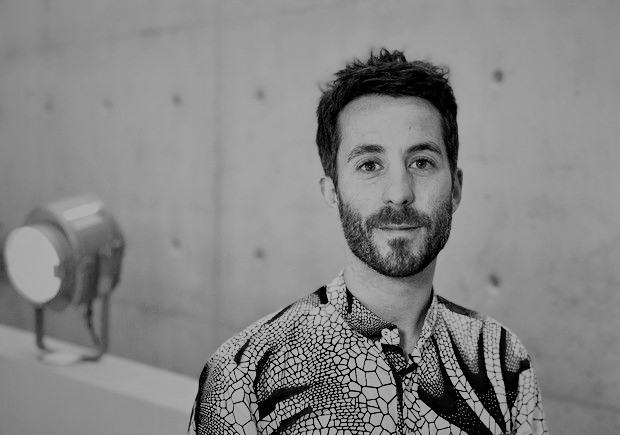 Born in Bulgaria, Simon Gillard grew up in Brittany. After studying mechanical engineering, he did a U-turn and decided to live of his love for film. Throughout his master’s degree in film-directing at INSAS, Simon developed a strong relationship with the people and territories of West Africa where he lives and works part of the year. He made all his films there, alone with his cameras and microphones, accompanied by his assistant, Lassina Coulibaly.