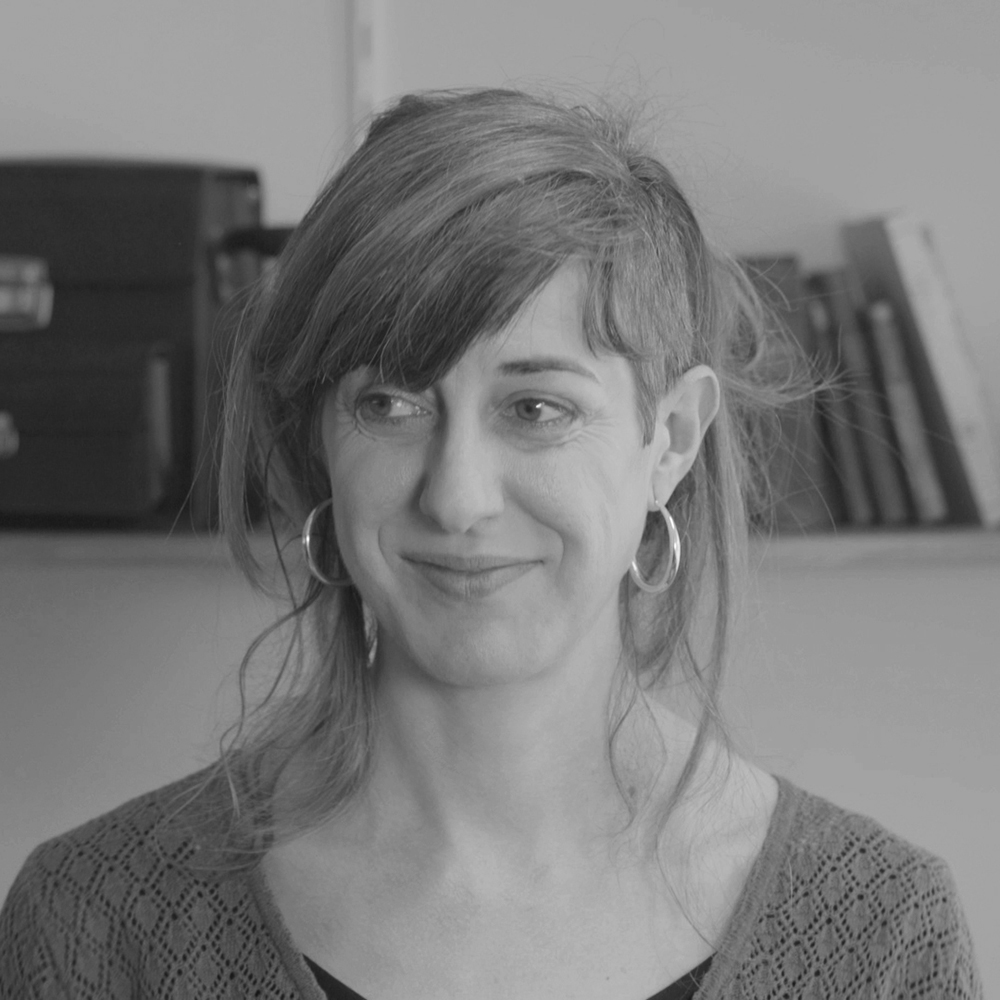 Sílvia Subirós (Figueres, 1983). Film director and documentary film lecturer. She studied Screenwriting and Film Directing and obtained a Master's Degree in Creative Documentary (ECIB, Barcelona Film School). She also has a degree in Economics (UAB) and in Literary Theory and Comparative Literature (UB).
Her interest in cinema based on reality and her desire for formal experimentation led her to develop documentary projects with a creative approach. Her first short film, La Edad del Sol (2010) won the award for Best Short Film at the Alcances Festival in Cadiz and the award for Best Director in the New Author category at the Sitges Festival (2010). She has also developed audiovisual pieces for the exhibition El país dels cuiners at the Empordà Museum (2019), a project on the evolution of Catalan gastronomy and its link to a territory with borders. In 2021 she premiered her short film Can Gardell, co-directed with Florencia Aliberti at the Message to Man (Russia) and Zinebi (Bilbao) festivals. Finally, she premiered her second feature film La Cuina dels Homes at the Malaga Film Festival.