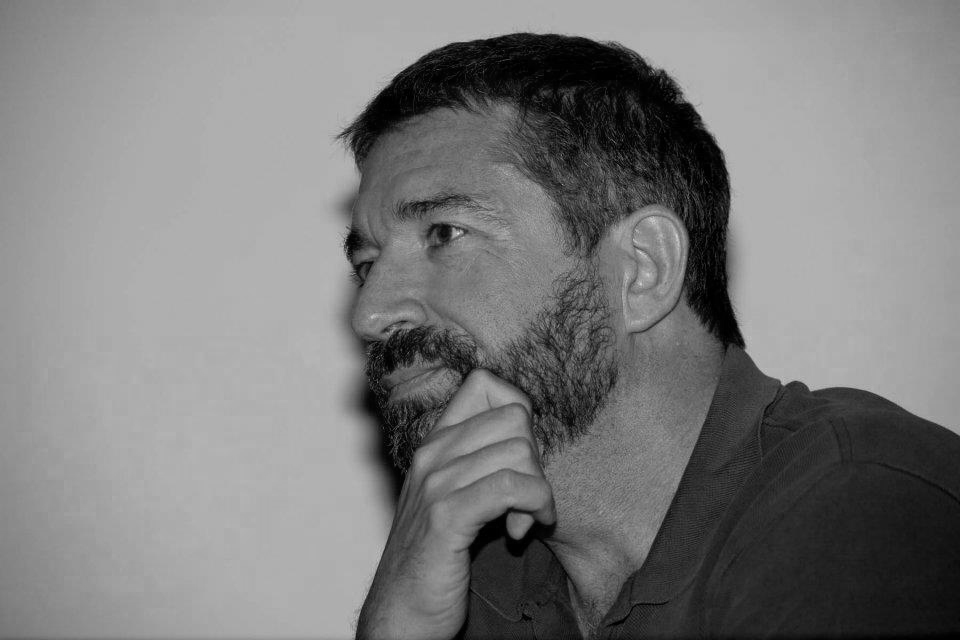 Born in Brazil in 1965. After a Master in Philosophy at the Sorbonne University (Paris), he started to work in Lisbon. Eventually he became a producer and a film director. His documentaries were internationally awarded and screened in more than 40 countries. Most of them such as Outro País (1999), Fleurette (2002), Lisboetas (2005), The City of the Dead (2009), Alentejo, Alentejo (2014) had a theatrical release. His first fiction Journey to Portugal (2011) with Maria de Medeiros and Isabel Ruth also received several awards.