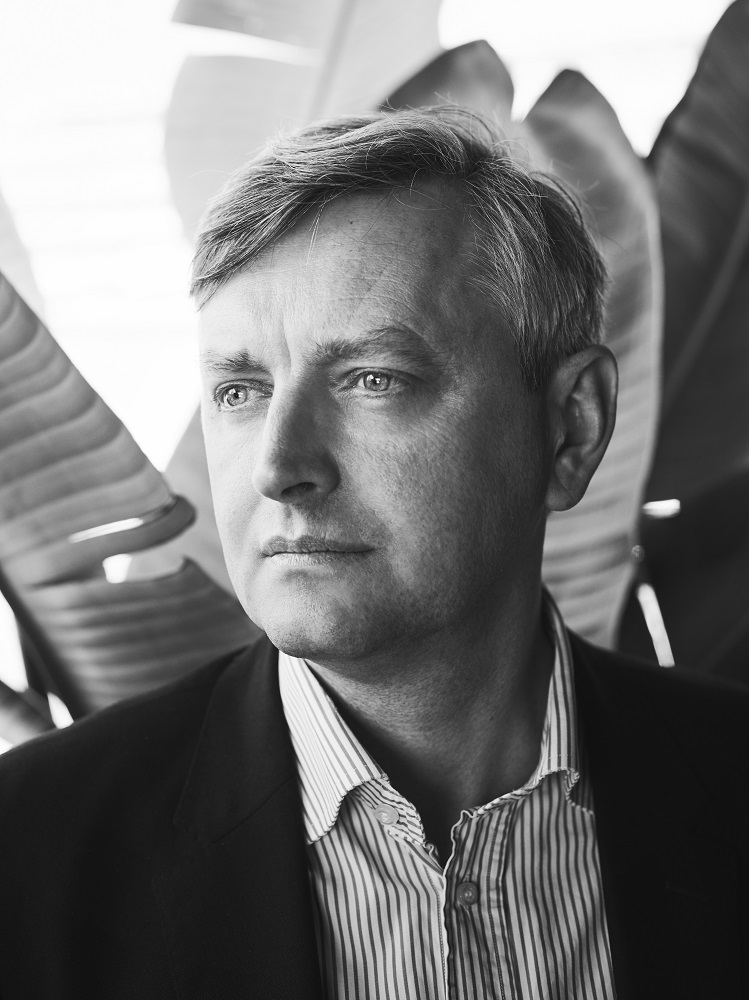 Sergei Loznitsa was born on September 5th 1964. He grew up in Kiev (Ukraine), and in 1987 graduated from the Kiev Polytechnic with a degree in Applied Mathematics. In 1987-1991 Sergei worked as a scientist at the Kiev Institute of Cybernetics, specializing in artificial intelligence research.
In 1997 Loznitsa graduated from the Russian State Institute of Cinematography (VGIK) in Moscow, where he studied feature filmmaking.
Sergei Loznitsa has been making films since 1996, and by now he has directed 23 award-winning documentaries and 4 fiction films.
Loznitsa’s feature debut My Joy (2010) premiered in the main competition at the Festival de Cannes, and was followed by the feature film In The Fog (2012), which was awarded FIPRESCI prize at the 65th Festival de Cannes. In 2017, Sergei Loznitsa presented his third feature A Gentle Creature in the competition of the Festival de Cannes. In 2018, Loznitsa received the prize for Best Directing of the Un Certain Regard section of Festival de Cannes for his fourth feature film, Donbass.
In 2013 Sergei Loznitsa founded a film production company ATOMS & VOID.
Sergei Loznitsa’s feature-length documentary Maidan (2014), the chronicles of the Ukrainian revolution, had its world premiere at a Séance Special of Festival de Cannes. His subsequent feature length documentaries, The Event (2015), Austerlitz (2016), The Trial (2018) and State Funeral (2019) were presented at the Special Screenings of the Venice Film Festival.
Sergei Loznitsa continues to work both in documentary and feature genres.