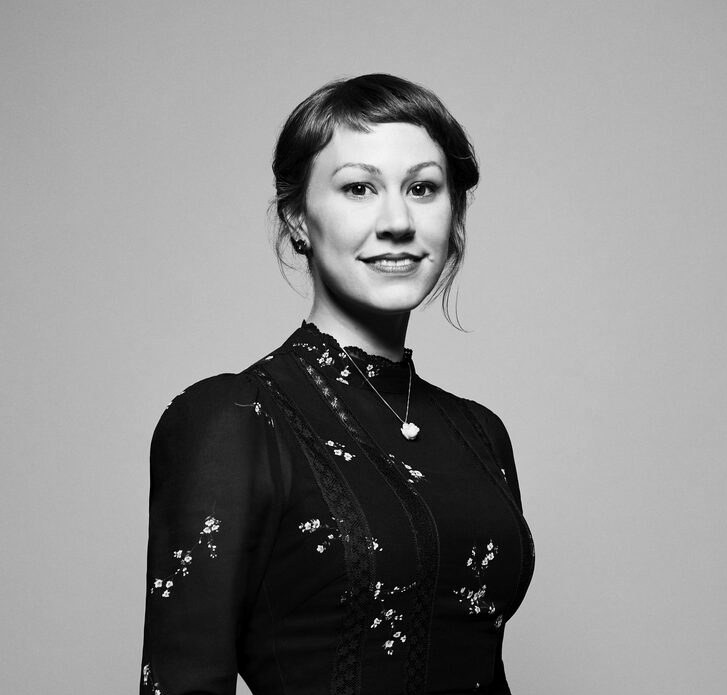 Sara Dosa is an Indie Spirit Award-nominated doc director and Peabody award-winning producer whose interests lay in telling unexpected character-driven stories about ecology, economy and community. Her ﬁrst feature as a director, The Last Season, won a Golden Gate Award at its SFIFF 2014 premiere and was nominated for the Indie Spirit Truer Than Fiction Award. Dosa co-directed an Emmy-nominated episode of the Netﬂix music series Re-Mastered. Dosa’s third feature as a director, The Seer & The Unseen, premiered in 2019, winning awards at a number of festivals. She graduated from Wesleyan University and holds a master’s in anthropology and international development economics from the London School of Economics.