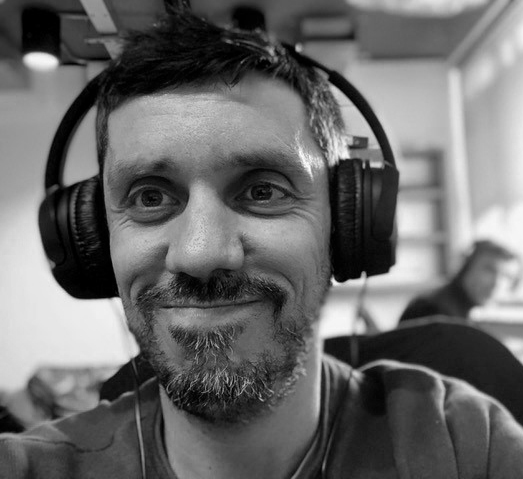 Samuel R Santana is an award-winning editor with over 20 years of experience, working on all genres of documentaries including observational, constructed, art, music, dramatized and archive led films.

He was born in Tenerife in 1975. In 1994 he left the Canary Islands to join The London Film School where he immediately fell in love with editing. In 1997, after graduating from film school, he started his career as an editor, working in TV.

He has worked for several broadcasters and streamers such as Netflix, HBO, BBC, Channel 4, Discovery Channel and National Geographic. Some of his credits include El Caso Figo; Carlos Ghosn: The Last Flight; Trump: An American Dream; House of Assad and The Rise of the Murdoch Dynasty. He has been nominated for a BAFTA three times and in 2017 he won the Royal Television Society Award for Best Documentary Editor for Bring Me Back to Life.

Santana is passionate about training and mentoring the next generation of editors. From 2012 to 2015, he helped create and run an editing Training Scheme for British broadcaster Channel 4, where he trained assistant editors to become fully-fledged, independent editors.