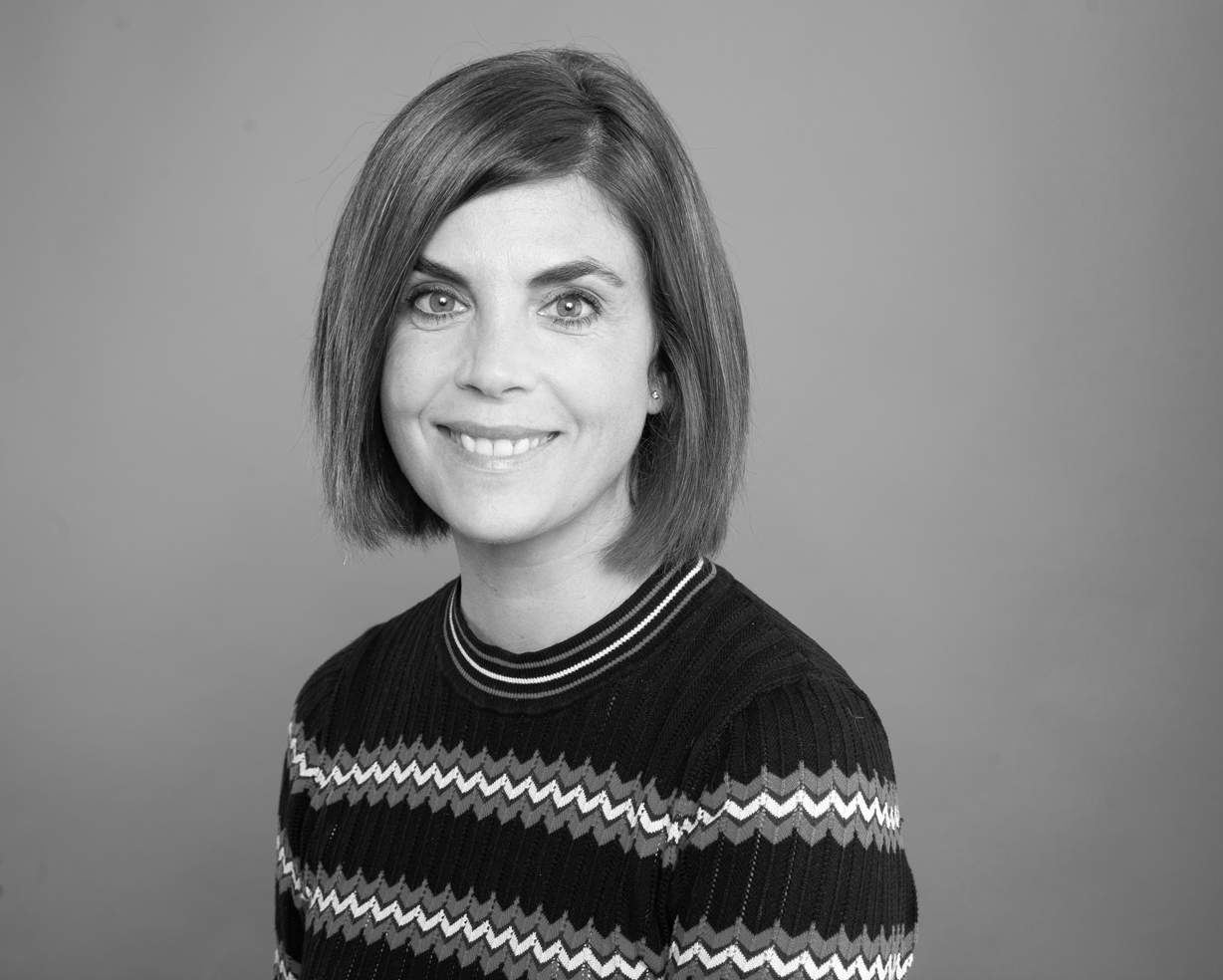 She began her professional career at TV3 as a production assistant. In 1998 she became a news presenter for Viladecans TV, before moving on to present Agenda cultural for Barcelona Televisió in 1999. After a few months on local television, she joined TVE Catalunya, where she presented the regional news for 6 years. She also took part in special TVE teams covering important events such as the death of Pope John Paul II.

In 2005 she became the reporter for España Directo, a Mediapro and TVE programme. In 2007 she went on to present the news on Televisió de Catalunya’s 3/24 channel.

Between 2008 and 2017, she focused her professional career on reality and interview programmes such as 21 días, Conexión Samanta and 9 meses con Samanta on Cuatro, where she achieved high audience figures and combined presenting and directing. In 2019 she launched her new programme, La vida con Samanta.