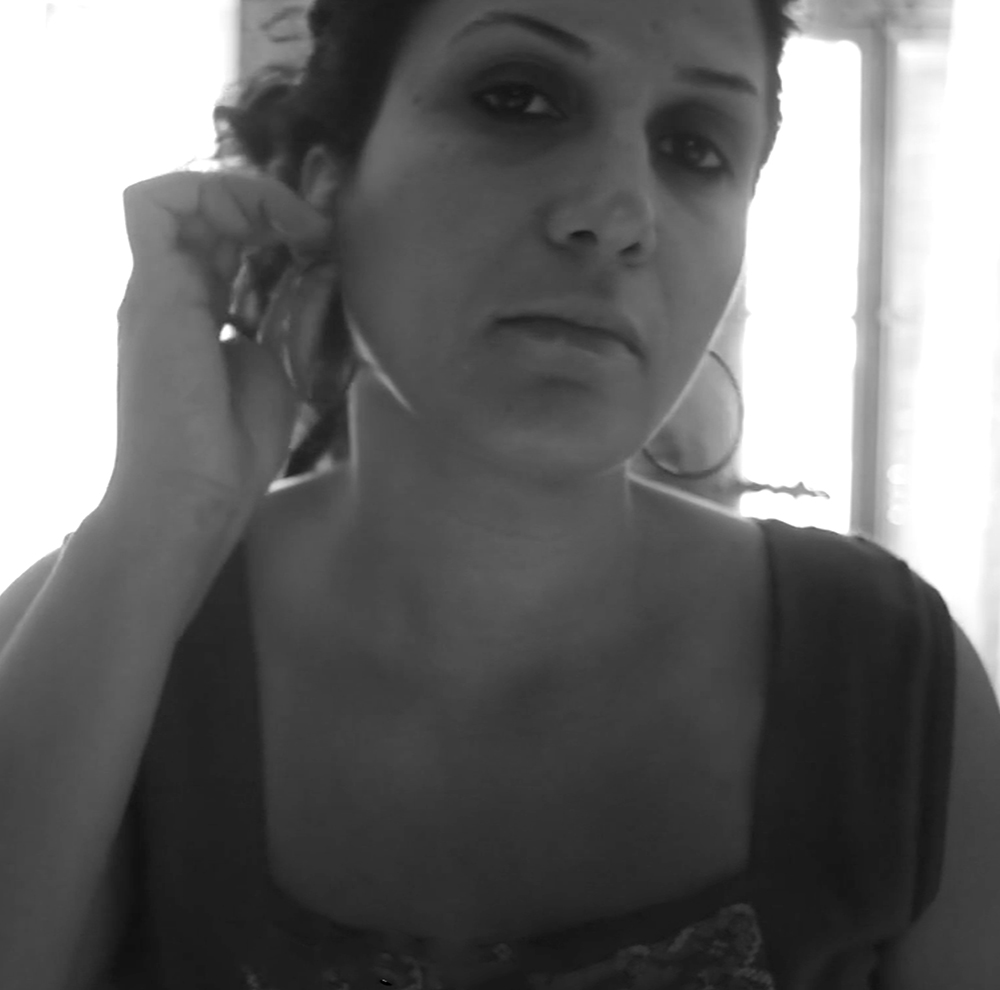 Samaher Alqadi is an emerging voice in Arabic documentary filmmaking. Her films focus on the evolving status of women and dissident artists in the Middle East. Raised in Jalazon refugee camp in the occupied West Bank, Samaher studied cinema directing at the High Cinema Institute, Egypt. She Directed and Produced the documentary Mohammed Bakri in 2008 about the Palestinian actor and director of the same name who made the controversial film Jenin Jenin.

Samaher’s film Gamalaat is a short documentary portrait of the legendary Shaabi singer and symbol of matriarchal Egypt Gamalaat Shiha. Her short doc Raja3’een (2012) is a snap-shot of Syrian refugees in France who continue their political struggle in the streets and café’s of Paris.