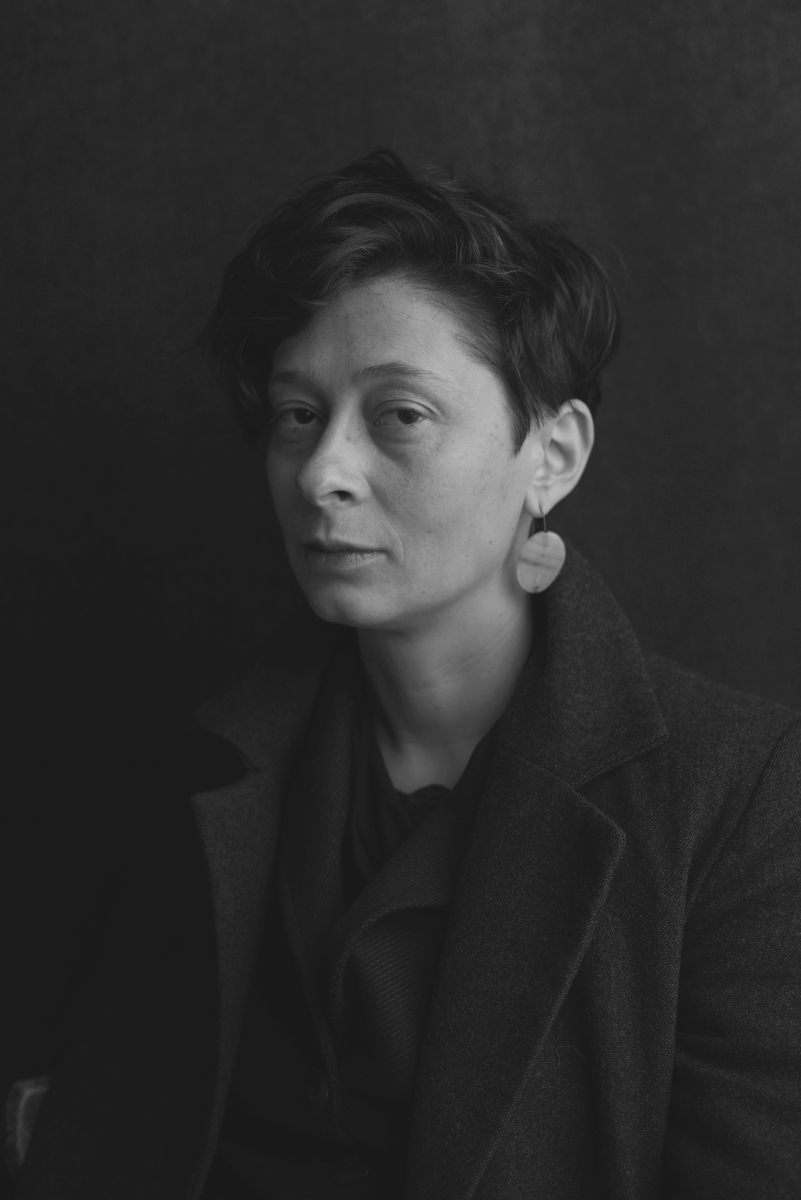 Salomé Jashi was born in Tbilisi, Georgia in 1981. She first studied journalism and worked as a reporter for several years. In 2005 she was awarded a British Council scholarship to study documentary filmmaking at Royal Holloway, University of London.

Salomé’s 'Taming the Garden' (2021) premiered at Sundance and Berlinale Forum. Her 'The Dazzling Light of Sunset' (2016) has been awarded the Main Prize at Visions du Réel’s Regard Neuf Competition as well as at ZagrebDox, Jihlava IDFF, FIC Valdivia and several other festivals. Her earlier work 'Bakhmaro' (2011), made in co-production with ma.ja.de. filmproduktion and MDR/Arte, received an Honorary Mention for a Young Documentary Talent at DOK Leipzig, was awarded as the Best Central and Eastern European Documentary at Jihlava IDFF, and was nominated for the Asia Pacific Screen Awards and Silver Eye Awards.

She was a fellow of Nipkow Scholarship in 2017 and DAAD Artists-in-Berlin Program in 2020.