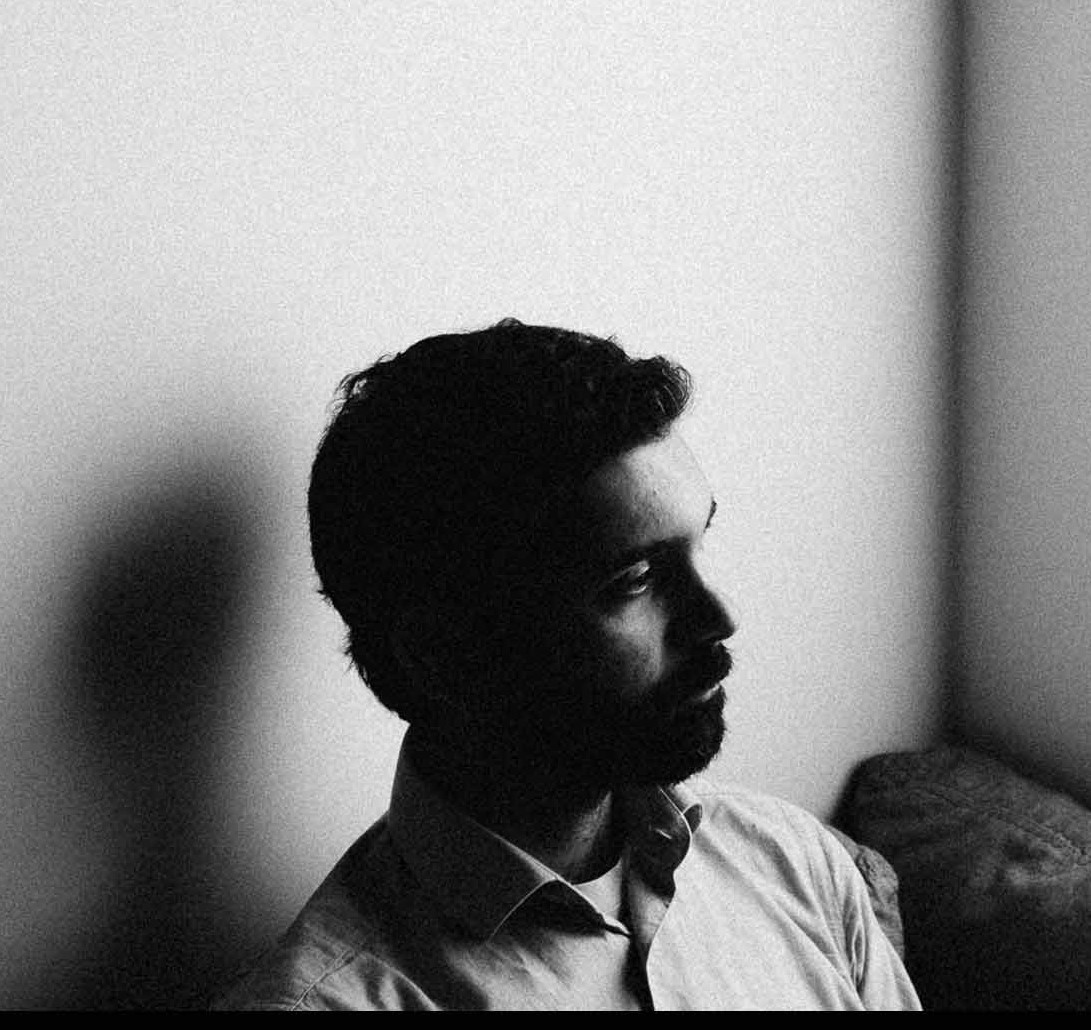 Saeed Taji Farouky is a Palestinian-British filmmaker who has been producing work around themes of conflict, human rights and colonialism since 2004.

His previous documentary, Tell Spring Not to Come This Year, premiered at the Berlinale 2015 where it won the Panorama Audience Award and the Amnesty Human Rights Award.

His films focus on exile and the lingering trauma of conflict. He tells intimate, personal stories with an emphasis on humanism, and its mirror image: surrealism. Saeed participated in the Edinburgh International Film Festival talent lab and the Torino Script Lab with his first fiction feature project.