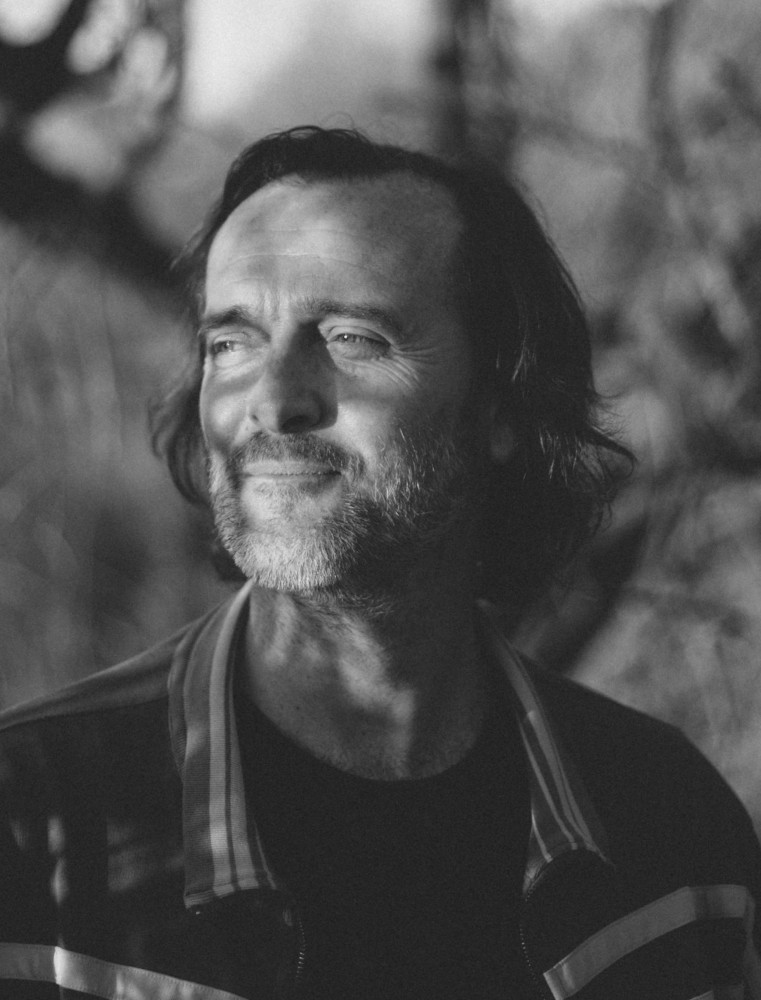 Among his projects, one of the highlights is the investigation he carried out for almost ten years on the case of one of the last two people executed by garrotte during the Franco dictatorship. The result was the non-fiction book ‘Georg’s Silence’ (RBA, 2005; UPC, 2013). He also investigated the famous photograph by Robert Capa of a militiaman and narrated this search in the documentary feature ‘La sombra del iceberg’ (2007), co-directed with Hugo Doménech. For the past few years he has lived in Lima (Peru), where he has given workshops on documentary-making and investigative journalism. He has also completed a photography and non-fiction text project about urban art soon to be published.