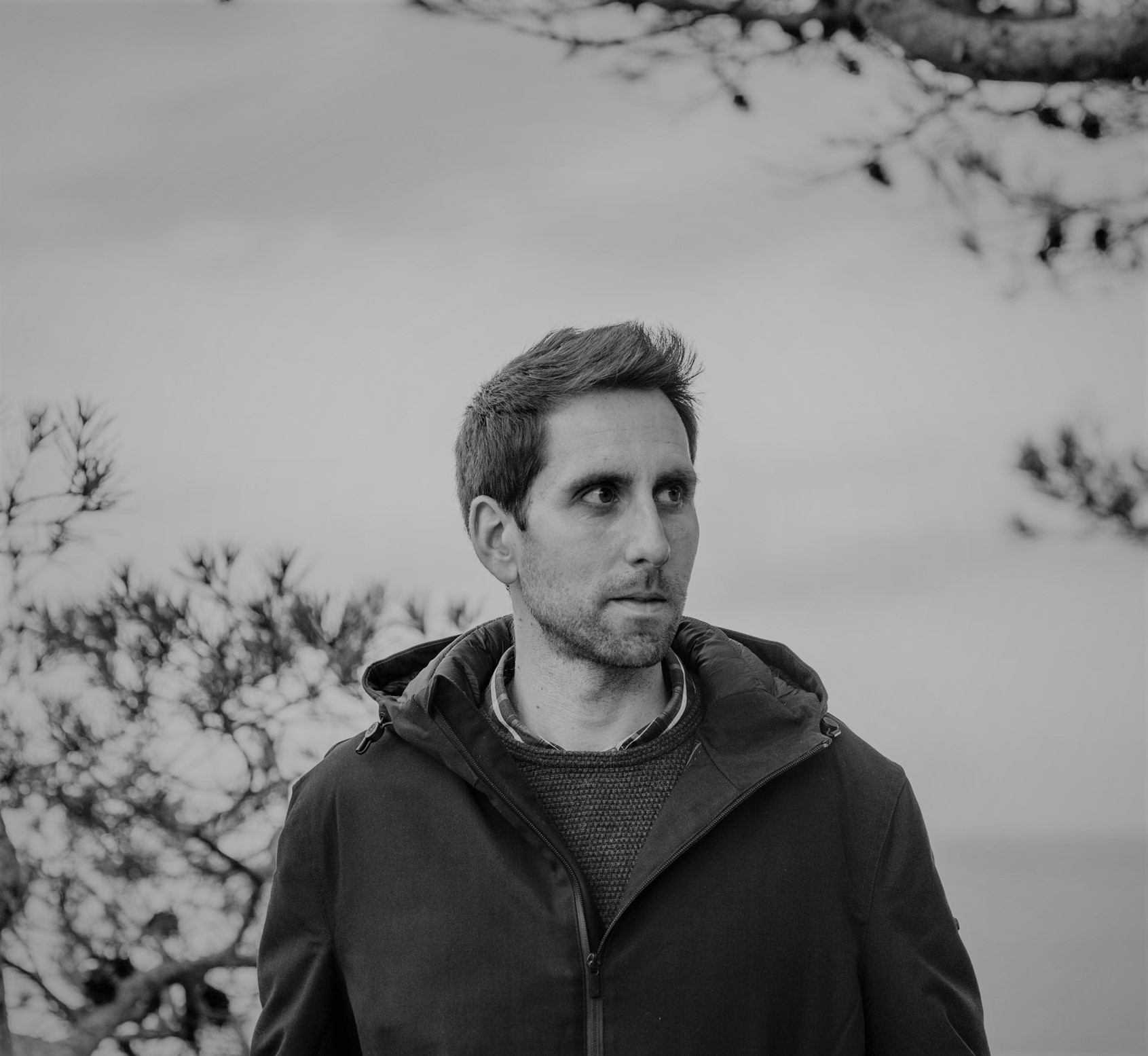 Born in the Empordà region, he began his career as a documentary editor, and today he combines his work as an audiovisual producer and editor with his job as a teacher at the ERAM. His filmography includes the audiovisual project Anima Naturae, a series of six pieces inspired by the art of haiku, which won a G! Communication Award from the Costa Brava Girona Tourist Board (2014); or the short film Fluvius, which has become an itinerant project in museum venues in 2021. El vent que ens mou is his first feature film