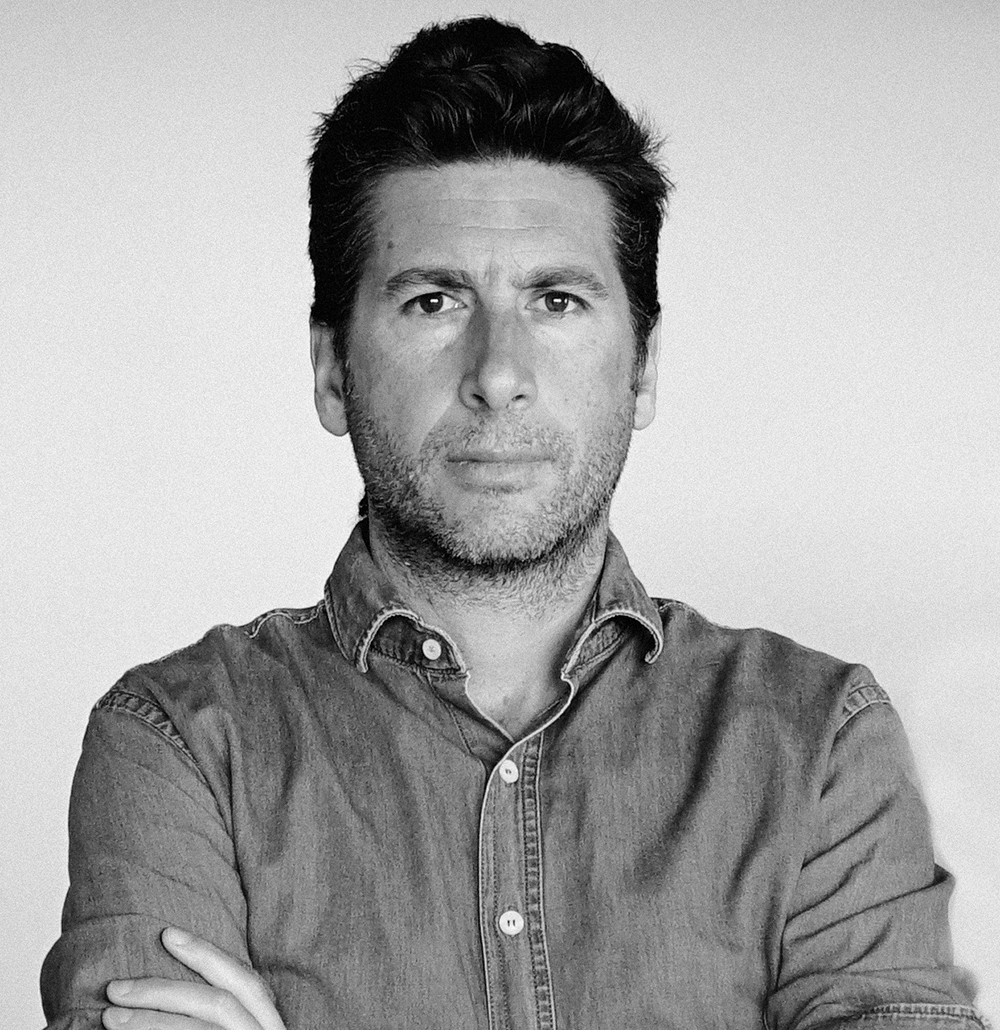 Pepe Andreu is a director, screenwriter and director. He holds a BA Degree in Information Sciences. He is the co-director of the documentary Five Days to Dance (2014), which won the Canal + Award at the MiradasDoc Festival and was selected for the San Sebastian Festival, DocsBarcelona and the Santa Barbara International Festival, among others.

He’s the co-director of the documentary film Sara Baras: All Her Voices (2016), premiered at the Malaga Festival, winner of the Miradas Award at the DocsValencia Festival, selected for the Krakow Festival and finalist at the Forqué Awards. He’s the co-director of The Stuka Experiment (2018), awarded best documentary at the Valencia Audiovisual Awards and special mention at DocsValencia 2018, among others. He co-directed the documentary Picotazos contra el cristal (2019), which premiered at the Madrid International Film Festival. In 2005, he directed the documentary El Misterio de Elche: las voces de un pueblo.