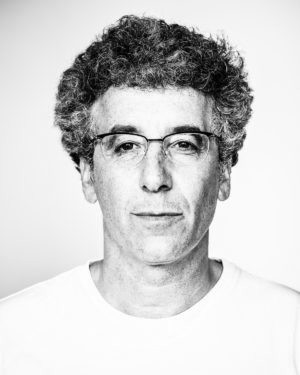 Author of more than 20 award-winning documentary films at international festivals. He makes distinct and emotionally charged documentaries about people of whom he draws intimate portraits. He is also the author of photography to many of his films.